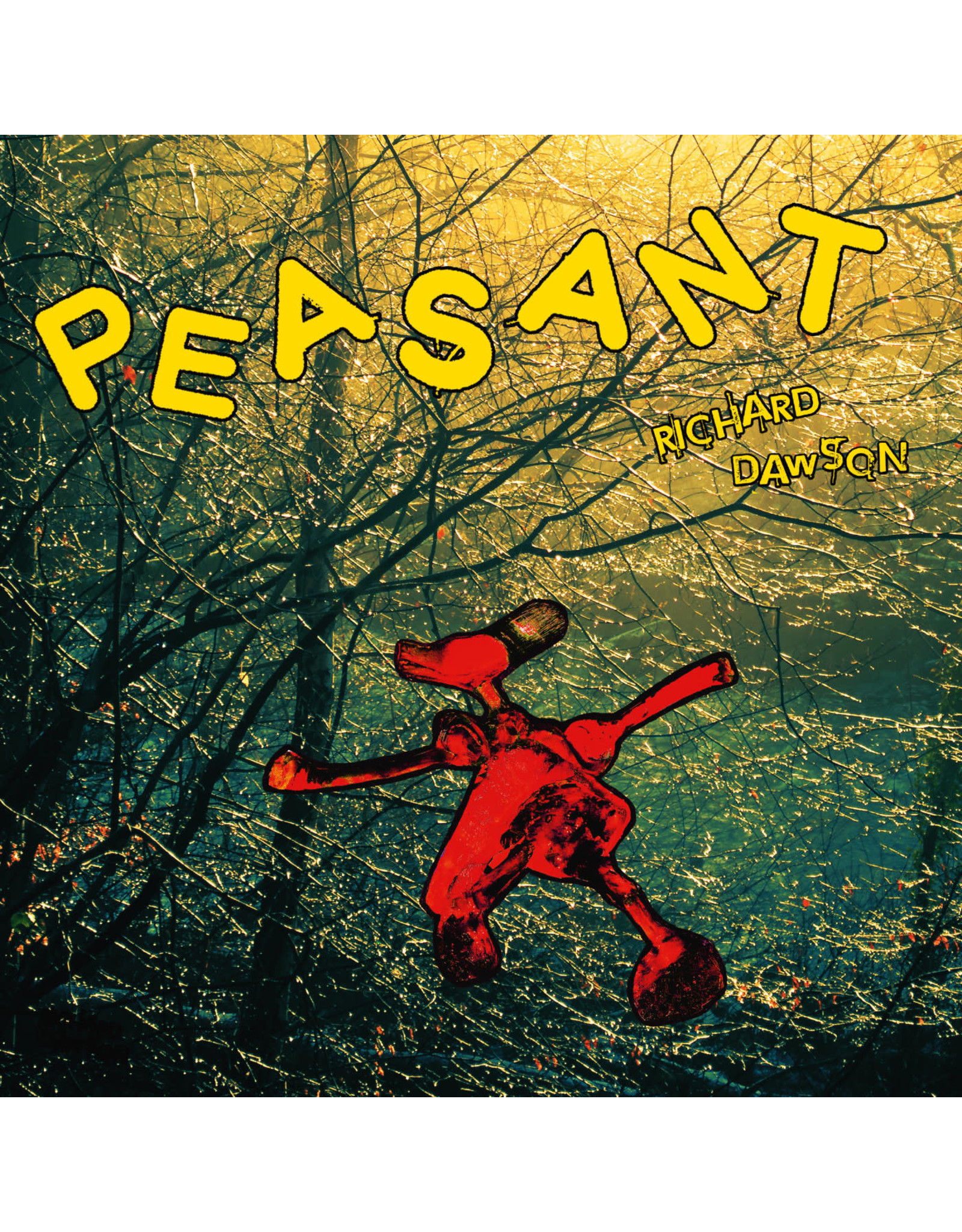 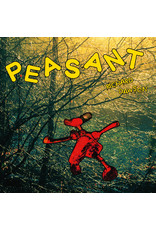 Richard Dawson will release new album Peasant via Weird World / Domino on 2nd June 2017. Coinciding with the announcement, Dawson has shared a video for the album’s first single ‘Ogre’, directed by Matt Stokes.

“A crack team of physicists, leather-workers, synchronised swimmers, sausage-sellers, professional wrestlers and computer games-designers assembled in a remote cleft of the Tyne Valley to portray a community fraying at the edges, eaten from the inside by some fearful sickness, searching for answers in the all the wrong places,” says Dawson of the new video. “Matt Stokes is a fabulous video artist. I've loved his work ever since seeing 'The Gainsborough Packet' almost ten years ago now. I'm very happy that we were able to work together to present to you the first song from the album Peasant. It is only one panel of a larger mural. I hope you will enjoy and find something to take from it.”

No listener to Dawson’s earlier music has ever discerned a lack of artistic ambition. Whether they got on at the last stop - the 4 track Tyneside-Trout-Mask-through a-Vic and Bob-filter of Nothing Important - or earlier in the journey, with The Glass Trunk’s visceral song cycle or The Magic Bridge’s sombre revels, devotees of his earlier recordings will be at once intrigued by and slightly fearful of the prospect of a record that could make those three landmark releases look like formative work.

Peasant is that album. From its first beguilingly muted fanfare to its spectacular climax exploring a Dark Ages masseuse’s dangerous fascination with a mysterious artefact called the Pin of Quib, it will grab newcomers to Dawson’s work by the scruff of the neck and refuse to let them go until they have signed a pledge of life-long allegiance.

Driven forward by exhilarating guitar flurries, Qawwali handclaps and bursts of choral ferocity, Peasant’s eleven tracks sustain a momentum worthy of the lyrics’ urgent subject matter. Dawson describes the themes of these songs as “Families struggling, families being broken up by circumstance, and - how do you keep it together? In the face of all of these horrors that life, or some system of life, is throwing at you?” The fact that these meticulously wrought narratives all unfold in the pre-mediaeval North Eastern kingdom of Bryneich - “any time from about 450AD to 780AD, after the withdrawal of the Roman Empire”- only makes their contemporary relevance more enduring and vital.

Dawson’s objective was to create “A panorama of a society which is at odds with itself and has great sickness in it, and perhaps doesn’t take responsibility – blame going in all the wrong directions”. But encountering Peasant’s captivating sequence of occupational archetypes (‘Herald’, ‘Ogre’, ‘Weaver’, Scientist’), listeners might find themselves wondering if these multitudes could somehow be contained with one person - surely we all have a ‘Shapeshifter’ and a ‘Prostitute’ within us? 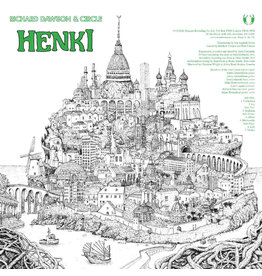 Henki is the epic joint record from Richard Dawson, the diminutive Geordie troubadour, and Circle, the genre-straddling pioneers of The New Wave Of Finnish Heavy Metal. Unlike any metal album you have heard before, Henki’s seven tracks deal with special p
Add to cart
Dawson, Richard & Circle: Henki LP
C$42.99
Please accept cookies to help us improve this website Is this OK? Yes No More on cookies »