Davis, Miles: The Complete Birth of the Cool LP

Home / Davis, Miles: The Complete Birth of the Cool LP 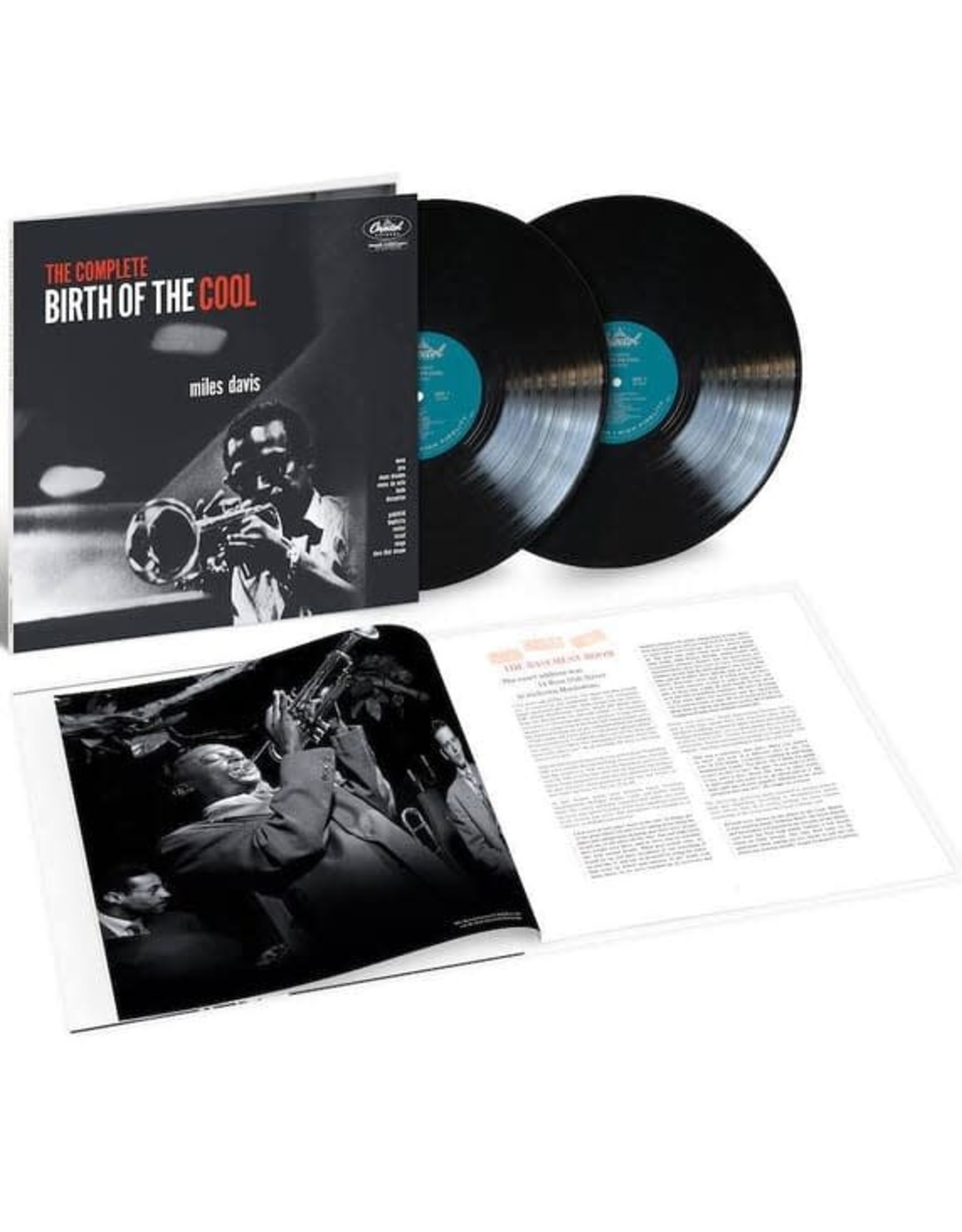 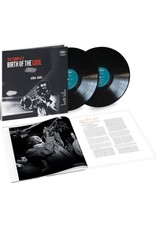 Blue Note/UMe release a double vinyl LP edition of The Complete Birth of the Cool, documenting the huge creative and cultural importance of the Miles Davis Nonet. The collection marks the 70th anniversary of the initial sessions for the Birth of the Cool album, released in 1957 as a collection of recordings from 1949 and 1950. The sessions, in a nondescript basement room behind a Chinese laundry in midtown Manhattan, saw a group of kindred spirits and jazz modernists come together to form a groundbreaking collective. They included the jazz-headliners-to-be Gerry Mulligan, Lee Konitz, Max Roach, John Lewis, arranger Gil Evans and, of course trumpeter Miles Davis, then 22, who became the bandleader, helming a creative project for the first time.

The nine-piece group worked together in the studio and on stage in 1949 and 1950 to little public reaction at first. It was only seven years later, when their music came together on a full LP for the first time, that its impact was fully realized. The Complete Birth of the Cool gathers all of the collective's music on a 2LP-set for the first time. It features the 12 sides they recorded in 1949-50 and the ensemble's only extant live recordings, captured at the Royal Roost. This is the first time since 1957 that the recordings have been remastered for vinyl and the release also marks the first time that all the Birth of the Cool performances, both studio and live, have been available together on vinyl.

The 2LP package also includes a booklet with archival photographs and an extensive new essay by the Grammy-winning American music historian Ashley Kahn. "Birth of the Cool was a proving ground of instrumental talent and of approaches," he writes. "Each of its participants would develop ideas that came from the project in their own disparate way, collectively leading jazz into a brave, postbop world in the years that followed." Jazz historian Dan Morgenstern adds: "There can be little doubt that these records triggered the advent of a successor style to bebop."

When Davis was later asked about the Birth of the Cool title, he said: "I think what they really meant was a soft sound. Not penetrating too much. To play soft you have to relax..." In his 1989 autobiography, he added: "Birth [of the Cool] was not only hummable but it had white people playing the music and serving in prominent roles...we shook people's ears a little softer than Bird or Diz did, took the music more mainstream." 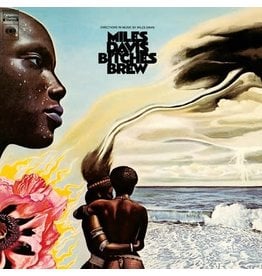 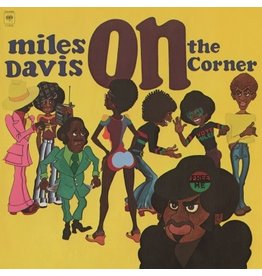 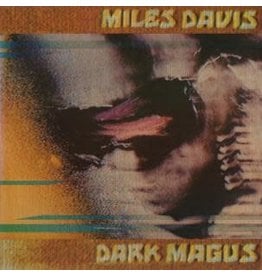 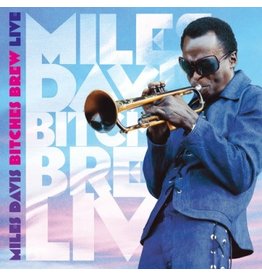 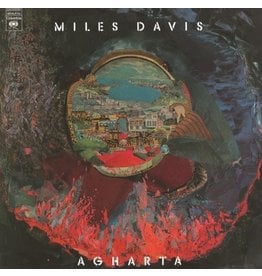 Agharta was recorded on the afternoon in 1975, at one of two concerts Miles Davis performed at the Osaka Festival Hall in Japan. He performed with his septetâ€”flautist and saxophonist Sonny Fortune, bassist Michael Henderson, drummer Al Foster, percussio
Add to cart
Davis, Miles: Agharta LP
C$46.99 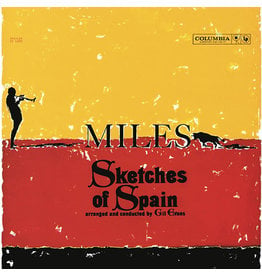 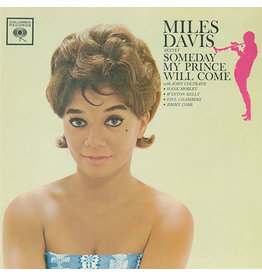 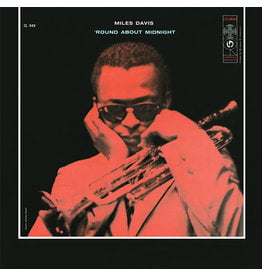 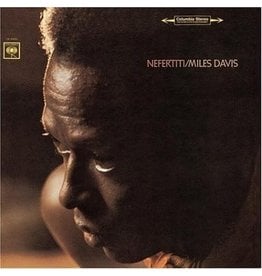 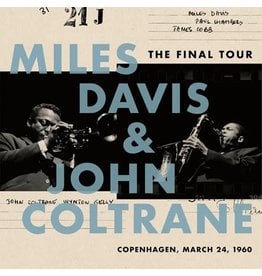