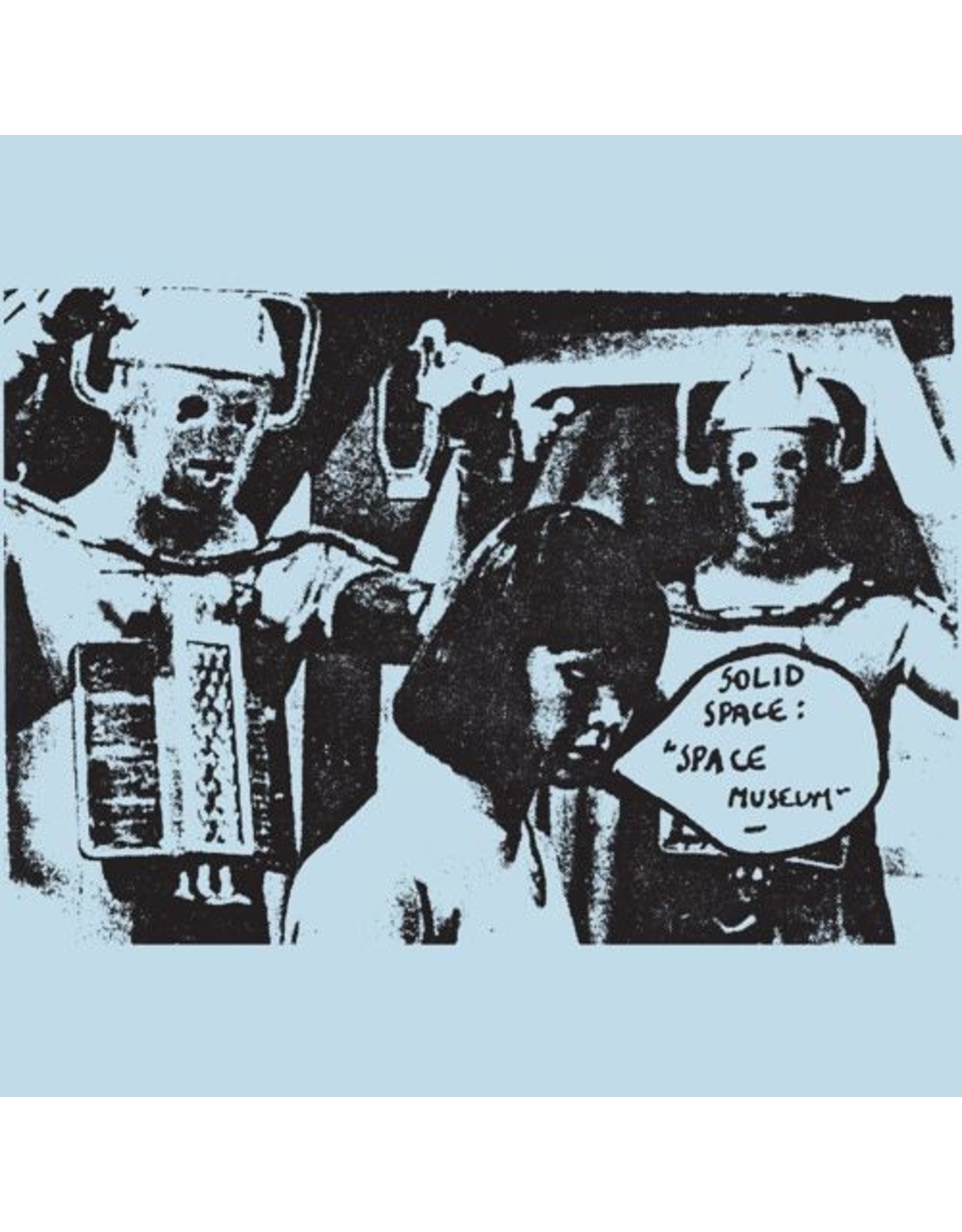 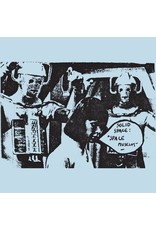 Dark Entries is honored to finally present the first ever official vinyl reissue of Space Museum by SOLID SPACE. Solid Space was the British duo of DAN GOLDSTEIN (keyboards, vocals) and MATTHEW "MAF" VOSBURGH (guitar, bass, keyboards, vocals) formed in 1980. One of the most cherished DIY obscurities of its kind. Their debut album Space Museum was released in 1982 on cassette by In Phaze Records. The band's music and lyrics were heavily indebted to science fiction, in particular the 1960s television series Doctor Who. Space Museum is an unveiling of atmospheric, minimalist post punk supported by bright melodies. The music combines drum machines and synths with acoustic guitar and toy drums whilst also experimenting with samples between tracks. Representing a bubbling spirit within the underground, they foreshadowed an entire world of independent music which would emerge across the '80s and well into the '90s. For this reissue we’ve included two bonus tracks from the band’s archive, “Platform 6” originally released on the B-side of the second single by Exhibit ‘A’, this song features only Dan and Matthew and is the first Solid Space track ever recorded. “Tutti Lo Sanno” is a cover of In Phaze label mates Marine Girls, though the lyrics have been changed to suit the gender of the new singer. Every copy includes a double sided 11x11 insert with lyrics, notes and never before seen photographs of the band taken by Maf as well as a postcard featuring an original advert for the cassette.