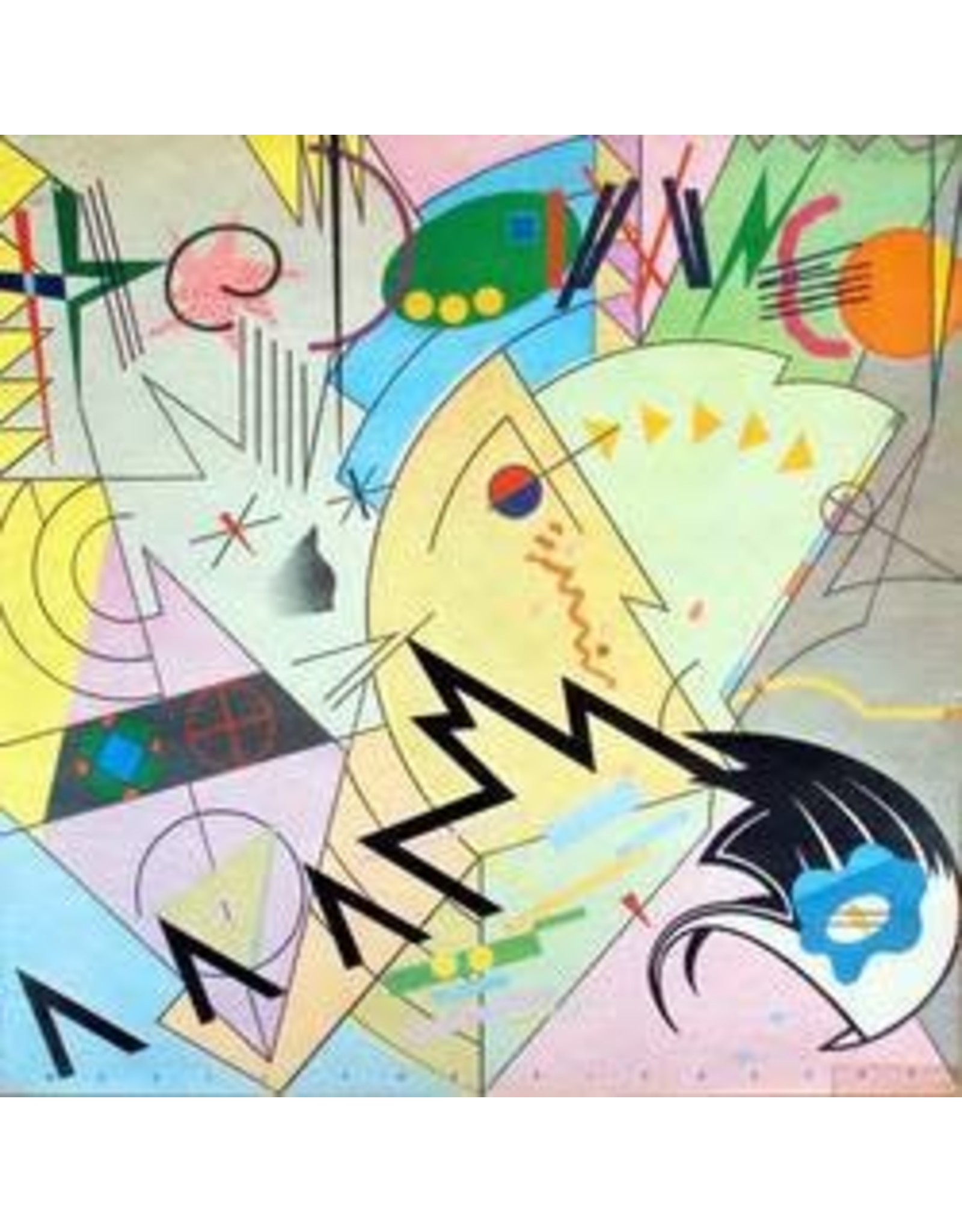 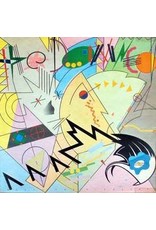 Produced, for numerous arcane reasons, by Pink Floyd drummer Nick Mason, the second damned album, 'Music For Pleasure', was considered a disaster at the time and led to their being dropped from Stiff and their first break-up. In retrospect, however, it's quite a respectable punk artefact, though the Damned themselves rejected it and never performed any of its songs again. More a historical document than a great album, 'Music for Pleasure's' highlights include 'Politics', 'Alone', 'Your Eyes', and 'Creep (You Can't Fool Me)'. There's some great Lol Coxhill sax wailing on 'You Know', and Beatles completists will be interested in the boys' cover of 'Help'. 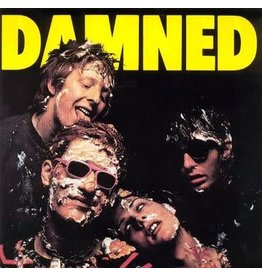