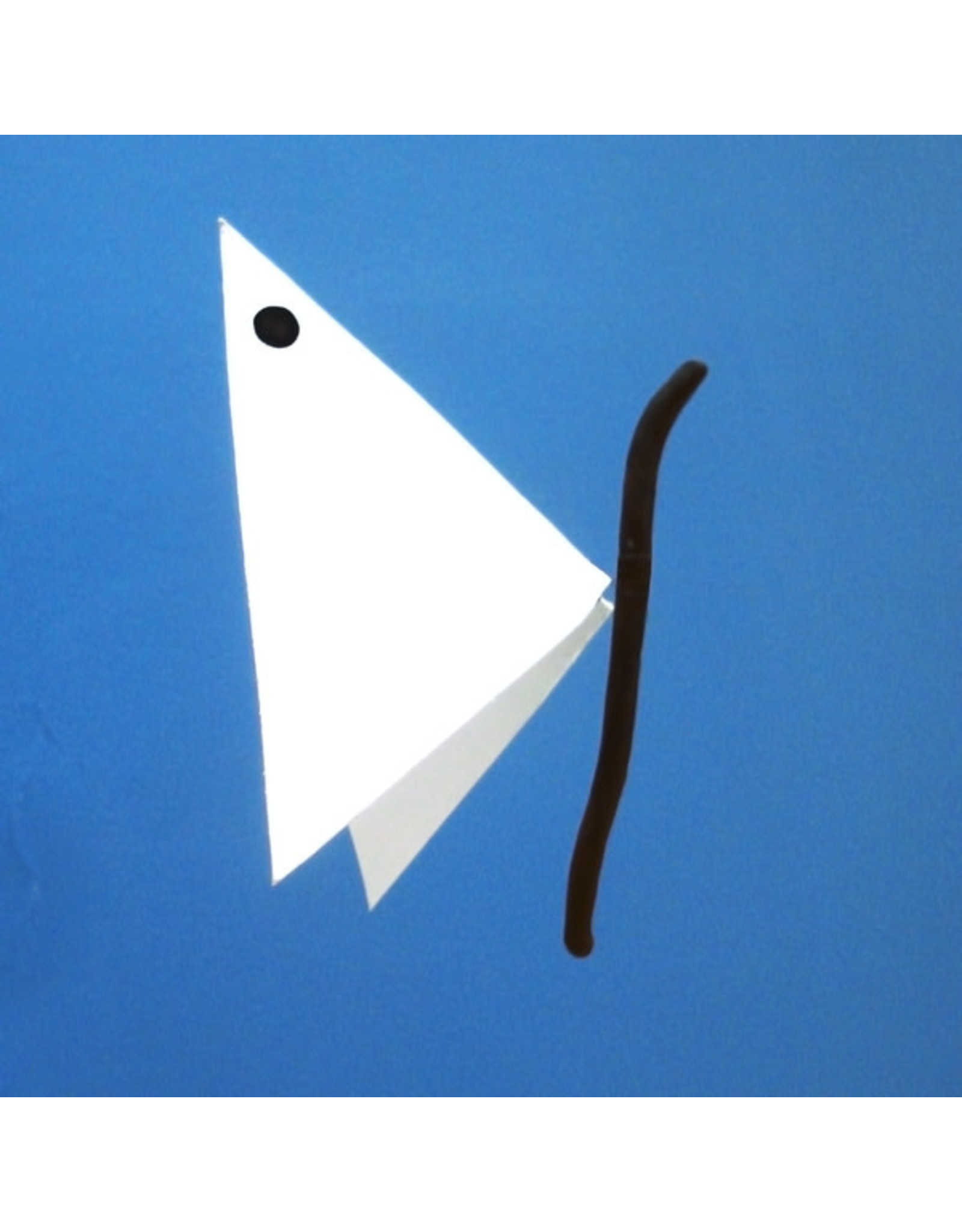 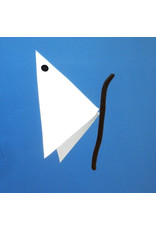 Beautifully serene and contemplative, ‘Landscape Architecture’ sees classical minimalists Christina Vantzou & John Also Bennett describe quizzical scenes on their follow-up to a sterling 2018 debut for Shelter Press, all mixed and self-released on the duo’s Editions Basilic imprint and now available on vinyl for the first time. It’s a suite of blurry dreamscapes made with  flutes, piano, hazy environmental recordings, subs and subtle fx, a perfect companion for works by Félicia Atkinson, Alice Coltrane, Jim O’Rourke, Luc Ferrari, Deaf Center, Pan American. Reprising the lucid dream-like dimensions of their debut ‘Thoughts Of A Dot As It Travels A Surface’, CV & JAB assuredly trace a line between etheric whimsy and a spellbinding sort of atmospheric mastery on their sophomore sequence. Fashioned from petalled classical and jazz keys blended with woodwind, richly enigmatic electronics and gently aleatoric intersections of street noise and bird song with water sounds, the album’s 10 parts and bonus track limn a drift through what they evocatively term as “remote thought gardens and conceptual collonades” to deeply trippy effect. Recorded over the course of three days during a residency in Brussels, the album is detailed with a sure-handed directness as ephemeral as spring light, appearing like a dream that lingers on the mind’s eye with its own perpendicular sense of time and space. That effect has long been key to Christina Vantzou’s work, from solo to collaborations with The Dead Texan and Heinrich Mueller, and it’s now clear that JAB shares this gift for elegantly supposing and luring listeners into their ever-curious explorations of ambient classical metaphysics. The duo recall the rapt effect of Félicia Atkinson’s poetic compositions in ‘Down a passageway’, while the brooding allure of ‘Phantom Tunnel’ remind us of the quizzical nature of Catherine Christer Hennix’s style, whereas the more explicitly electronic works such as ‘Pungent Lake’ and ‘The maître d’ is dead’ capture the sort of laminal ooze and woozy effect of Jim O’Rourke’s amazing 'To Magnetize Money And Catch A Roving Eye’ 4CD in a more concentrated form. 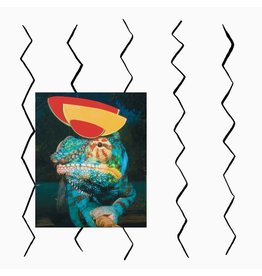 In 2018, John Also Bennett appeared on three collaborative full-length releases -- the CV & JAB album Thoughts Of A Dot As It Travels A Surface for Shelter Press (SHELTER 092LP), a fourth Forma album Semblance for Kranky, and Outside The Disc, a new album
Add to cart
JAB: Erg Herbe LP
C$34.99
Please accept cookies to help us improve this website Is this OK? Yes No More on cookies »