Cotton, Alison: The Portrait You Painted Of Me LP

Home / Cotton, Alison: The Portrait You Painted Of Me LP 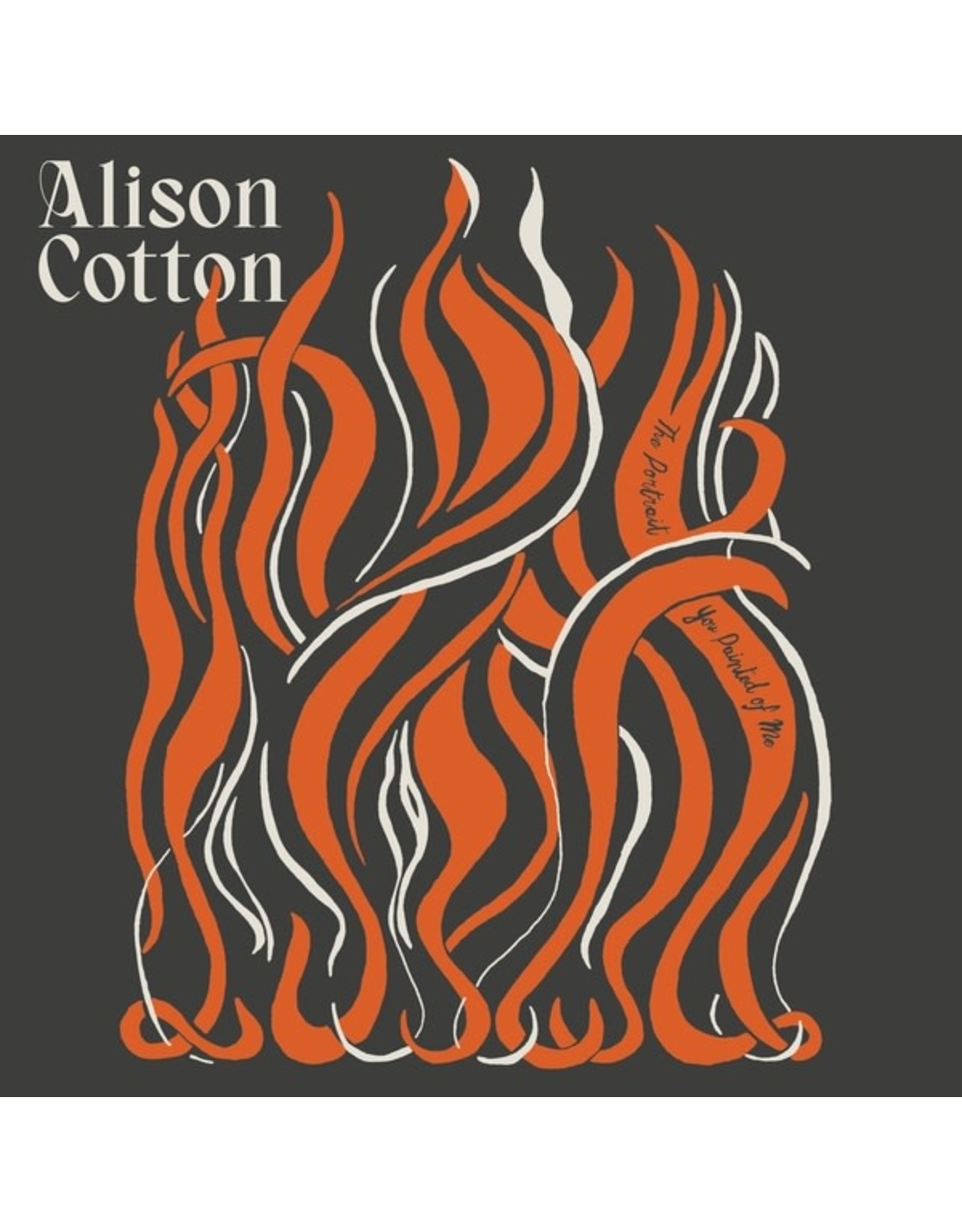 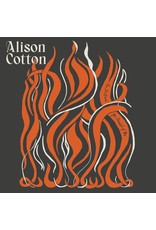 "Here we have the third solo LP by London's Alison Cotton, following on previous successes, All Quiet at the Ancient Theatre (FTR 424LP, 2019) and Only Darkness Now (FTR 564LP, 2020). And as with each of Cotton's projects it is a stylistic advance as well as another example of her dark signature sound. Alison's work with bands is well documented by recordings with Saloon, 18th Day of May, Trimdon Grange Explosion, and her current, ecstatic folk/psych duo, The Left Outsides. But her solo recordings always seem a bit more experimental in terms of song structure and musical texture, as the six tracks on The Portrait You Painted of Me clearly demonstrate. The touchstones of her sound are viola, harmonium, and voice, but these are merged together in all sorts of different ways, creating a rich and thoroughly artastic suite of songs. 'Murmurations Over the Moor,' is a wordless piece of layered vocals, drifting like fog towards a sunset over the green undulations of Northeast England (from whence she hails.) 'The Last Wooden Ship' evokes the shipyards of Sunderland using droning harmonium and viola lines, laced with piano and percussion events, while her voice calls out like one of Tim Buckley's Sirens urging listeners to a rocky demise. 'I Buried the Candlesticks' has a haunted, traditional feel with its dolorously folky viola melody laid across a thick carpet harmonium, and small bursts of percussion that sound like cannonade heard through the thick cold walls of a castle in winter. 'That Tunnel Underground Seemed Neverending' is a musical vision of Northumberland's mining culture at the dawn of the 20th Century -- labyrinthine, subterranean, dimmer than night. 'Violet May,' the only 'song' on the album, was inspired by a trip to Vita Sackville-West's Sissinghurst Castle. Its plot deals with a reclusive artist who has forsaken all else for a life of solitary creation in her tower. The structure and sound, make me think of a post-modern approach to lyrical concerns dealt with by folk singers of the British '60s, but the actual arrangement is closer to something John Cale might have done with Nico on The Marble Index. And finally, we have '17th November 1962,' inspired by nearly forgotten memories of disaster with a fishing boat, a storm and an ill-fated rescue attempt. The song (and album) ends with what sounds like a forlorn foghorn cutting across waves of night with Alison's voice again evoking the Sirens. Damn, what a good spin. As with its predecessors, The Portrait You Painted of Me was recorded at home in London, beautifully produced by Alison's partner, Mark Nicholas. She expressed concern at one point that the album might be a little too heavy in spots for some listeners, but that is a canard. I think one of the main things people relish about Alison's solo work is exactly the somber, exquisite melancholy she creates. This is some serious and remarkable stuff." --Byron Coley, 2022