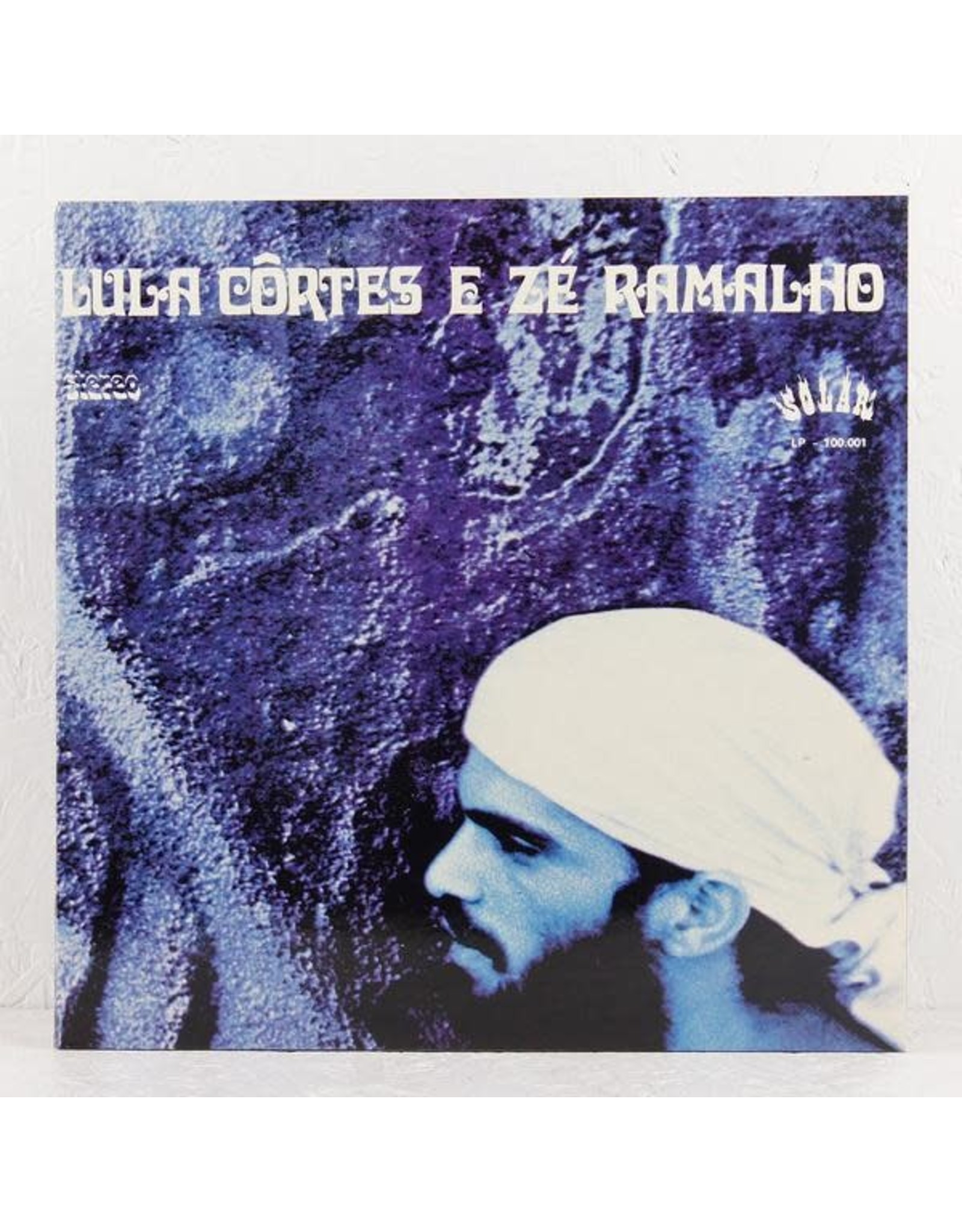 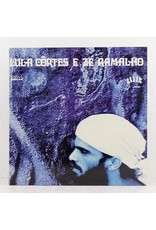 The album is a collaboration between Brazilian artists Lula Côrtes and Zé Ramalho, a wonderfully off-kilter record full of fantastic hooky and strange tunes that range from full-on freakouts to quiet pastoral numbers displaying the entire range of 1970s hippie Brazilian musician culture.

Paebiru is an obscure Brazilian psych concept album about the four elements that was lost to time in a warehouse fire in 1974. This led to it becoming a massively sought-after classic, fetching up to $4,000 for original vinyl copies.

Lula, who composed and played on the tracks sadly passed away in 2011 after fighting a long battle with cancer.

Paebiru offers a very atmospheric blend of both artists' sensibilities: sung and chanted vocals are no more or less important than any of the other elements, which include classical acoustic and fuzzy electric guitar, piano, organ, flute, sax and a range of percussion. It's free and psychedelic, but just reigned in enough to keep it tense and exciting.