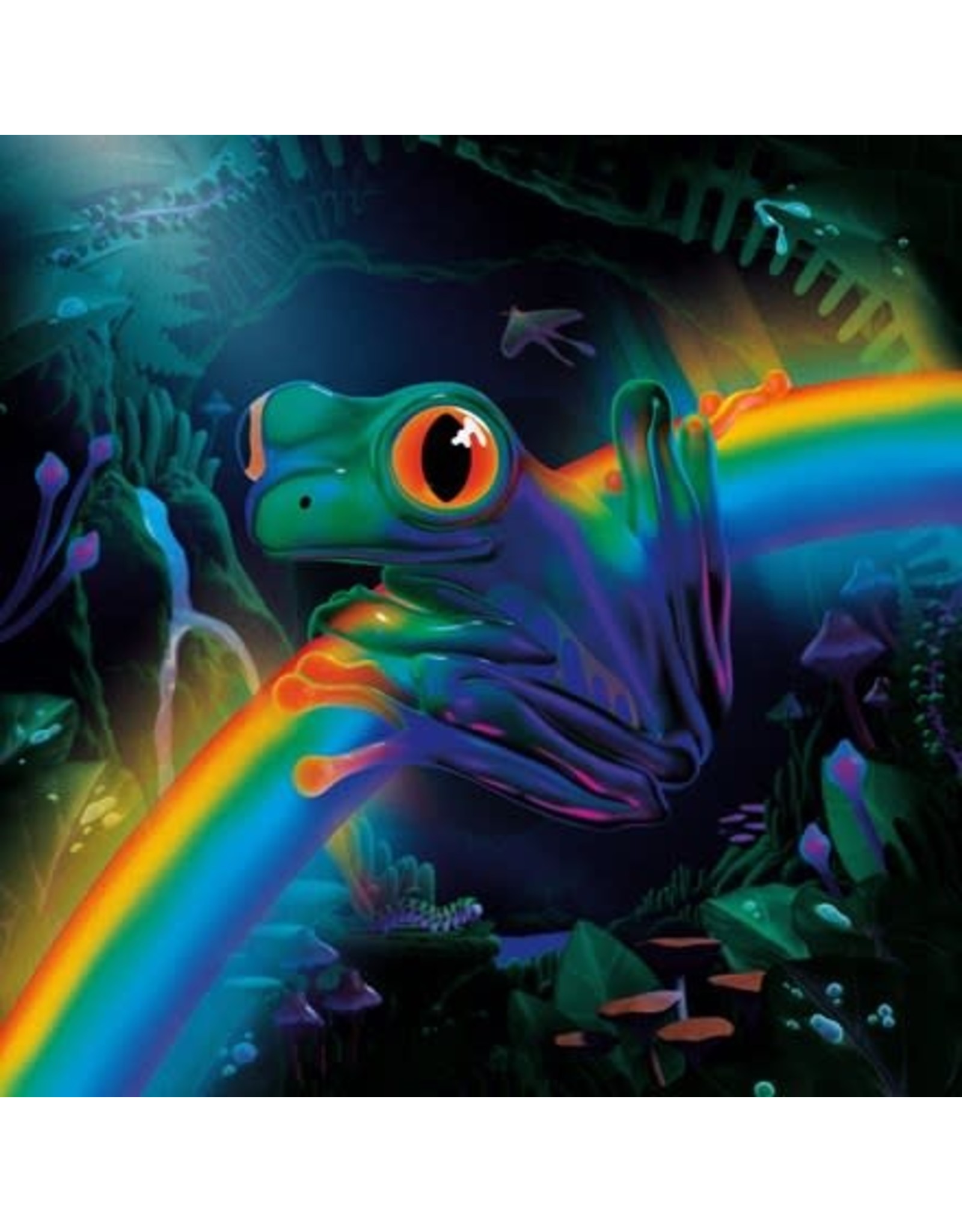 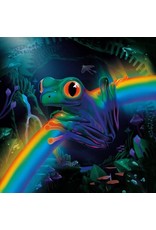 Big Earth Energy plumbs the depths of his multimedia mind and naturalist heart, spinning an impressionistic narrative world off of cultural touchstones like the PC game MYST and the work of Japanese composers like Hiroshi Yoshimura, Yoichiro Yoshikawa and Studio Ghibli's Joe Hisaishi. Using those inspirations and guided by Sean Hellfritsch's experience as an animator and filmmaker, Big Earth Energy is the soundtrack to a hypothetical video game with a pointedly ecological premise and a twist of psychedelic charm. In Hellfritsch's imagined virtual journey, the player assumes the perspective of a treefrog 65 million years ago, hopping epochs with each new level, forming a comprehensive picture of the massive changes the planet has gone through over eons. The ultimate goal of the game is not to amass resources, defeat enemies, or gain power, but to fully witness the unfolding of one of the biggest systems of energy imaginable. The album is steeped in exploratory RPG intrigue, possibility, and contemplation, lovingly overlaid with Miyazaki-an sentiments and aesthetics. Its meticulous polygonal arrangements recall the computerized sheen of late 80s Japanese environmental music, using true-to-period gear. Hellfritsch's reconnaissance of virtual reality and actual reality feels skillfully balanced as if knowing how to navigate one dimension is merely training for traversing its opposite. On Big Earth Energy, he pinpoints the discovery, escape, introversion, and imagination that are mutual of the two worlds, which he scouts as if they are the same territory.