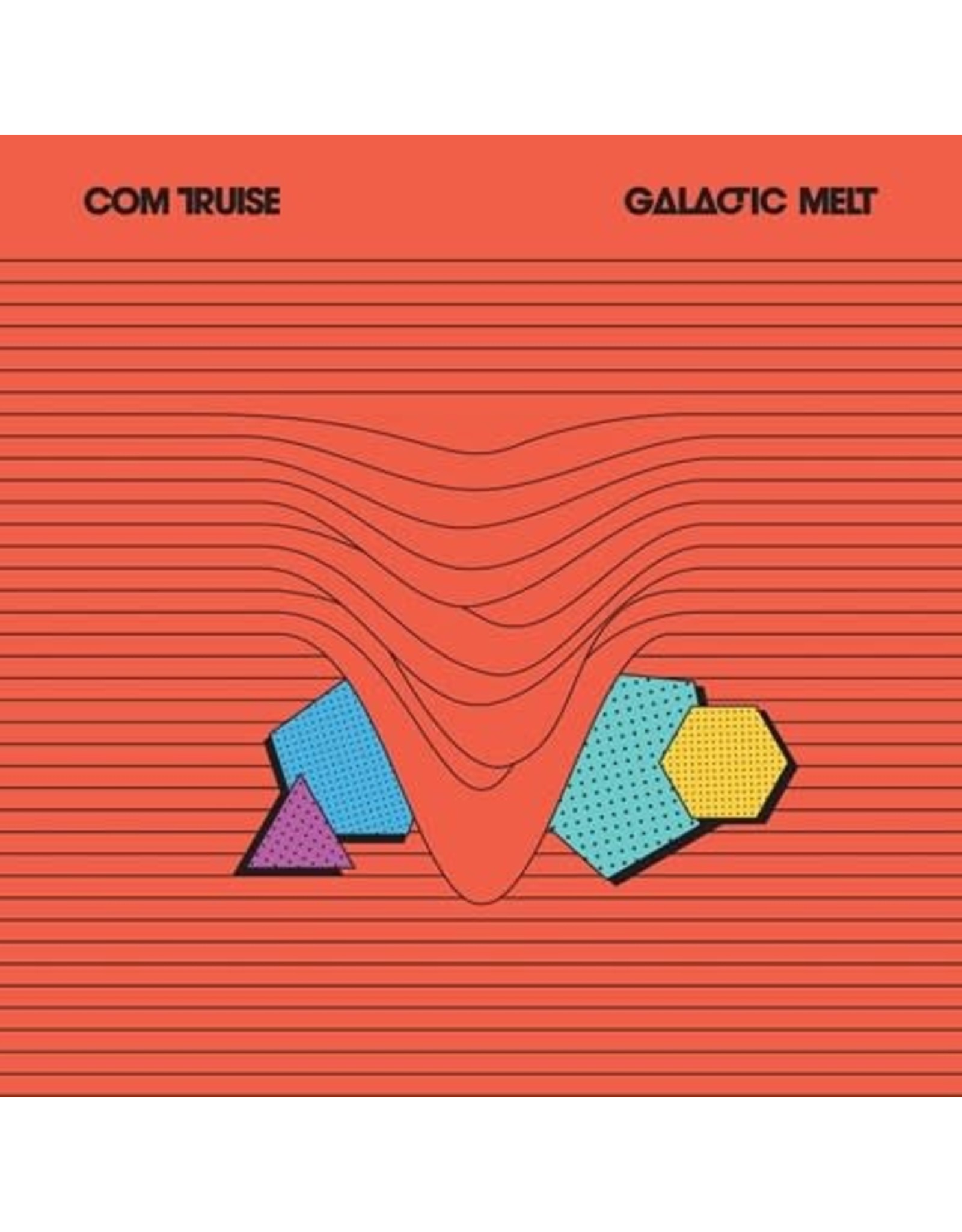 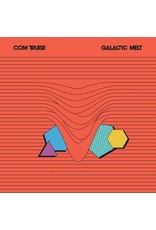 A decade ago, the static signal of "Terminal" booting-up sounded and Galactic Melt launched into the atmosphere for the first time; Seth Haley's Com Truise project arrived in full. A graphic designer based in New Jersey at the time, Haley found a sound on his synthesizers that sparked an immediate nostalgia response, tapping into classic sci-fi and proto-electro in a way that felt early ‘80s in scope, but also remarkably weird – stutter-step proggy and intoxicatingly psychedelic. Unknowingly he had stepped into a genre prism; suppose we know it now as synth-wave though the tag never landed squarely. To Haley, this was a space to explore and a story to tell, which he'd do across a saga of releases that would resonate with a legion of fans and send the producer touring the world in perpetual orbit. His full-length debut on Ghostly International, Galactic Melt delivered on the promise of Haley's Cyanide Sisters EP as well as high-profile remixes for Twin Shadow, Neon Indian, and Daft Punk. Bold, imaginative, and unapologetically cosmic, the set occupies a beloved coordinate in the Com Truise catalog, considered the gateway for many. To celebrate its 10th anniversary, Haley and Ghostly have repressed the long-sold out album on colored vinyl 2LP, giving this classic its due treatment as it passes the milestone. From the keyed-up, skyscraping machine love of "VHS Sex" and "Cathode Girls" to pulsing cuts like "Air Cal" and "Ether Drift," the music on Galactic Melt is mathy, forlorn, funky, and mighty in technical ambition. That they're all noticeably cinematic is, of course, by design. Haley envisioned Galactic Melt as a "sort of film score...from the mind," chronicling the life and death of Com Truise, the world's first synthetic/robotic astronaut, from his creation and time on earth to his subsequent mission to a newly discovered galaxy called Wave 1.