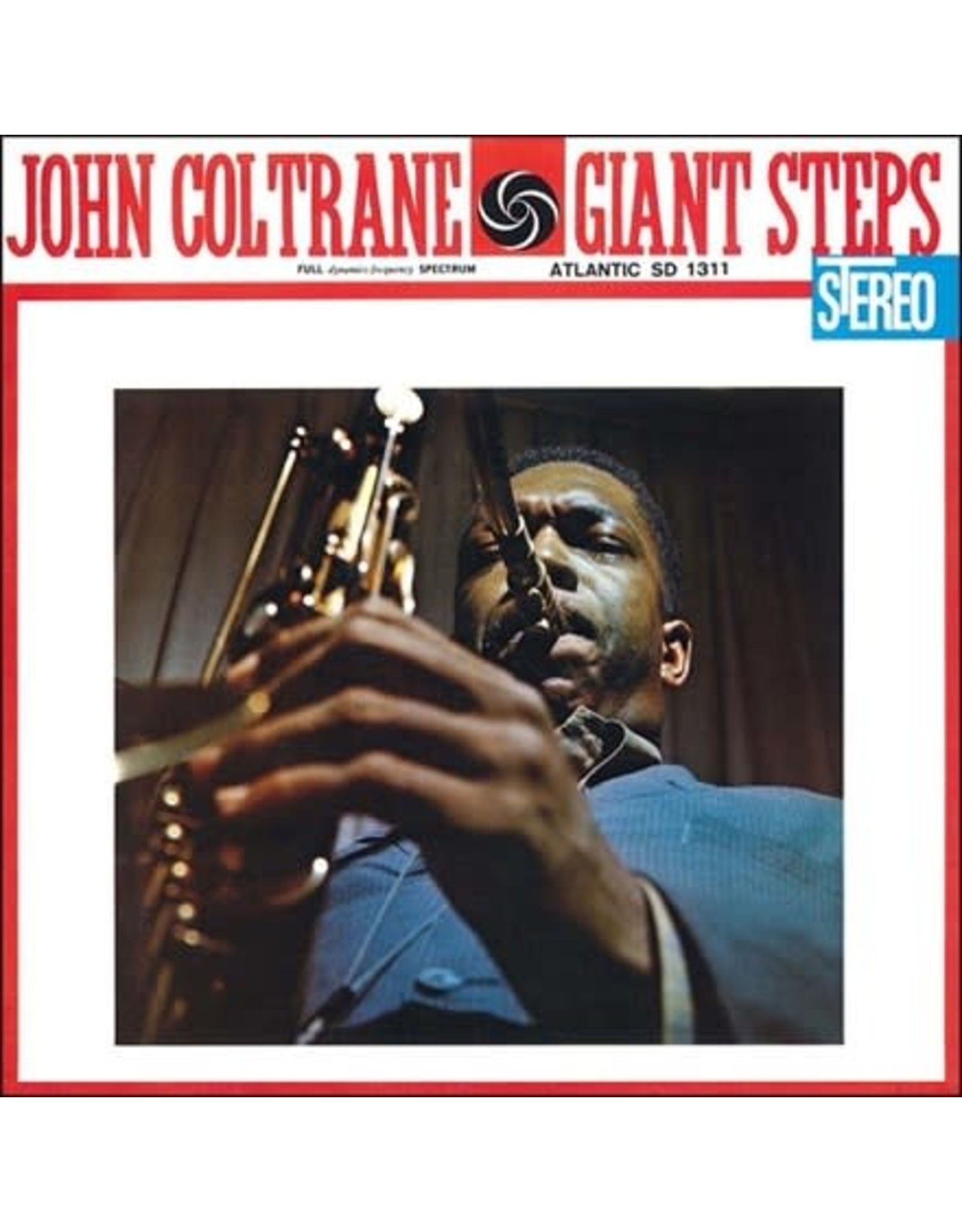 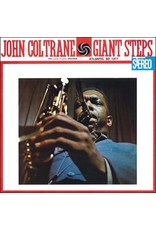 While John Coltrane first gained attention for his revolutionary 'sheets of sound' technique, it was the deep spirituality of his music that really made his recordings as a bandleader such classics. The albums Coltrane recorded for Atlantic in 1959 and 1960 represent the heart of his unparalleled legacy. Released in 1960, Giant Steps may have been Coltrane's fifth album as leader, but it was the first one that really made an impact within the jazz community. It was also his first album for Atlantic and the fact that it was released on a major label rather than Prestige, which was known almost entirely as a jazz label, didn't hurt its chances at being heard by a larger audience either. There's also big names all over the credits on Giant Steps: the album was produced by Nesuhi Ertegun, engineered by Tom Dowd, features piano work from Tommy Flanagan and Wynton Kelly, drums by Art Taylor and Jimmy Cobb, and bass by Paul Chambers. In addition to the title track, which has come to be recognized as a jazz classic (like basically every song on the album), there was also a hint of jazz to come with the track "Naima," which featured Kelly and Cobb, who – along with Chambers – were the predominant players on his next album, Coltrane Jazz. Even if you're not a jazz fan, this is one of those albums that practically transcends the genre, so if you've ever felt like you should at least have a token entry in the "jazz" section of your collection, this is a perfect way to take care of that omission. 60th Anniversary Deluxe 180g vinyl 2LP reissue with new 2020 remaster of original album plus a bonus disc of alternate takes and versions – including rehearsal and incomplete tracks, as well as false starts – only previously included in The Heavyweight Champion: The Complete Atlantic Recordings of John Coltrane boxed set. This 2LP configuration also features a 12" x 12" 12-page booklet and comes packaged in a replica of the original 1960 stereo pressing, with a 12" x 12" album cover insert included.