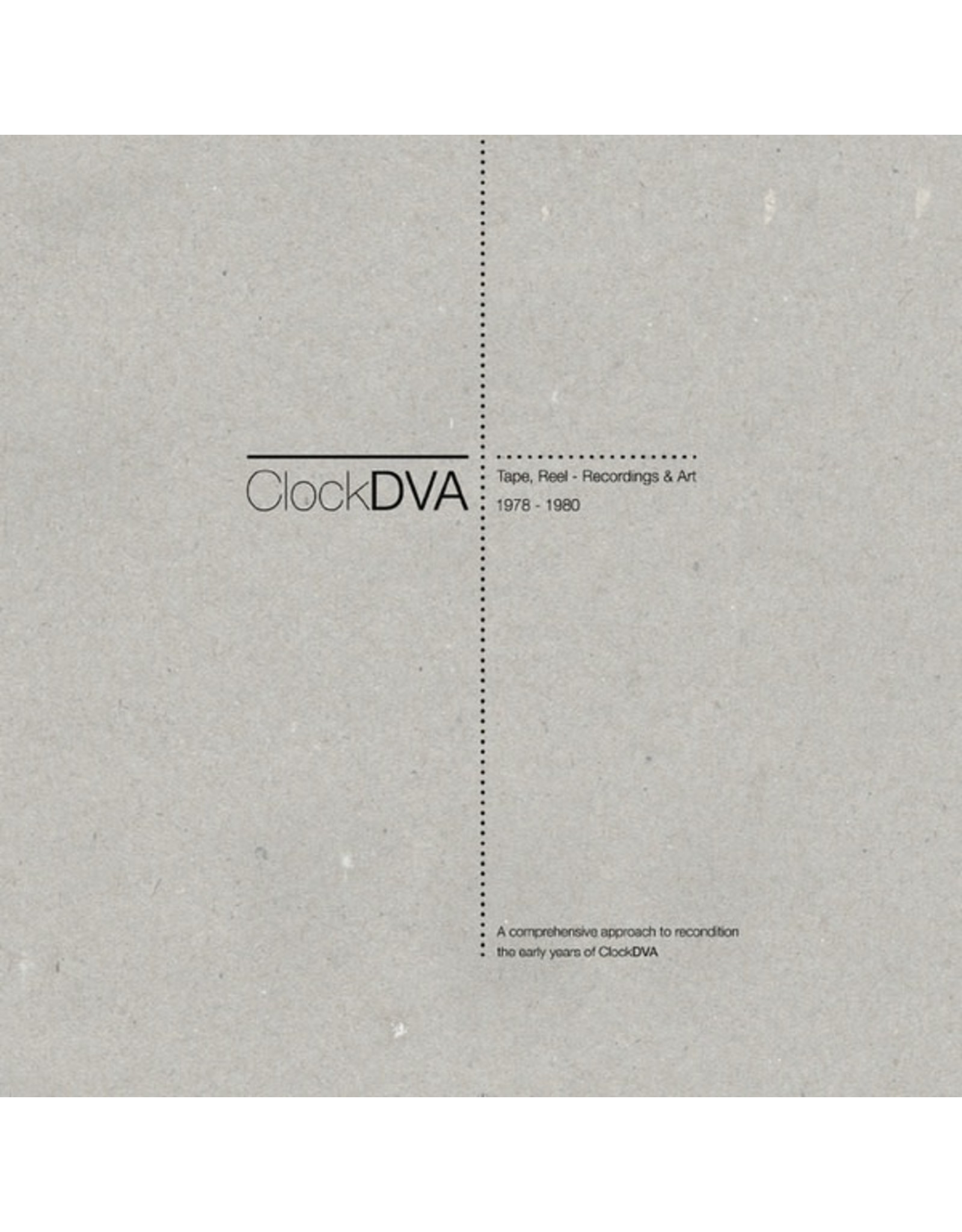 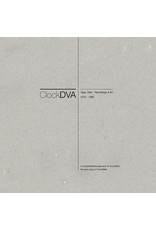 Horology III: Tape, Reel - Recordings & Art 1978-1980 is a comprehensive approach to recondition the early years of Clock DVA. During these periods of late 1977 through to late 1979 prior to the release of White Souls In Black Suits on Industrial Records, Clock DVA recorded a large catalogue of material some of which was issued in very limited edition on cassette releases only. Horology I contains among other recordings Lomticks Of Time, 2nd Tape, Sex Works Beyond Entanglement, Fragment, which were all recorded during this period alongside the recordings here on Horology III, and additionally on Horology II. It is with these three Clock DVA Horology editions that an understanding and a realization will begin regarding the true nature and position of Clock DVA in the history of industrial and experimental music. Clock DVA's earlier electronic experimental work is fragmented and incomplete. To see the whole picture, the Horology collections are essential in mapping the formulation and the morphology of Clock DVA, and the occult influence which was derived from their work. Four-LP box comes in slipcase folder on black Vinyl; Includes shirt.