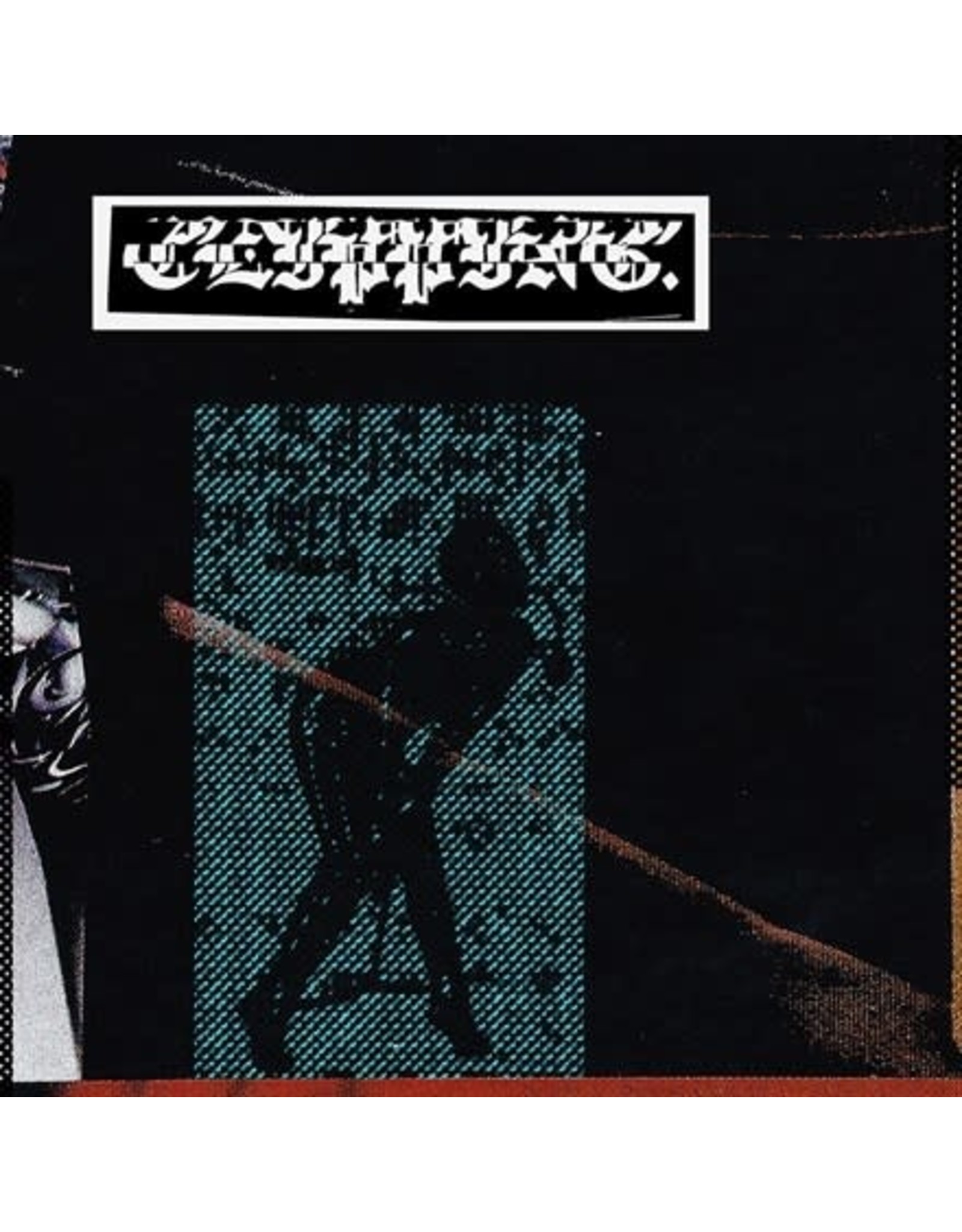 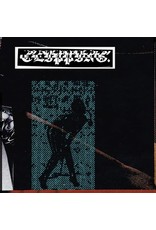 Loser Edition! The 2021 edition of Wriggle features new artwork, guests, and previously unreleased remixes. Included are the original versions of the title track, "Shooter," "Hot Fuck No Love" (feat. Cakes Da Killa & Maxi Wild), "Our Time" (feat. Nailah Middleton), along with "Back Up 2021" feat. SB The Moor and a new verse from industrial-rap experimentalist Debby Friday. Wriggle also features remixes of the title track from Drum & Bass/Breakbeat act Homemade Weapons and Classicworks label co-founder Cardopusher, a rework of "Back Up" by Fade To Mind producer Dave Quam (formerly Massacooramaan), and Chicago footwork producer Jana Rush delivers both the "Hot Fuck No Love (Naughty Bitch Remix)" for the vinyl version, and "Shooter (Face Rearranged Remix)" for the digital release. The original, digital-only Wriggle was six tracks that weren't finished in time to make it onto the group's 2014 Sub Pop debut, CLPPNG. For "Shooter," Clipping recorded themselves firing fifteen different guns, the sounds of which exclusively constituted the beat's drums, augmented only by a synthesized tone-row. The verses referenced the well-worn technique of "hashtag rap," but instead of using it to boast about the rapper's personal wealth and masculine prowess, Clipping put forth imagistic narratives of three violent encounters. True to much of the group's music, "Shooter" was an attempt to reframe a familiar style and test the limits of its formal capabilities. "Hot Fuck No Love" contains what might be the most explicit verse to date from Clipping's favorite New Jersey rapper Cakes Da Killa. The EP's title track, "Wriggle," was built around a sample of the influential power-electronics song "Wriggle Like a Fucking Eel" by Whitehouse, transforming William Bennett's torturous imperative into a instructional dance-floor banger. "Wriggle" and "Shooter" have become classic Clipping tracks and staples of their live show. 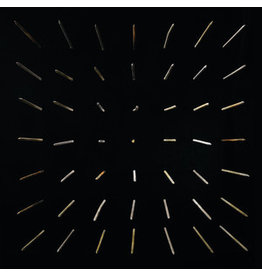 The science-fiction visionary Octavia Butler once declared that “there is nothing new under the sun, but there are new suns.” The aphorism could apply to any art form where the basic contours are fixed, but the appetite for innovation remains infinite. En
Clipping: There Existed an Addiction to Blood LP
C$49.99 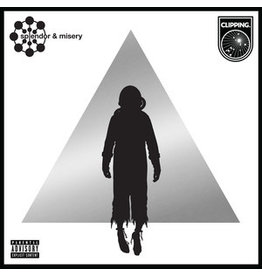 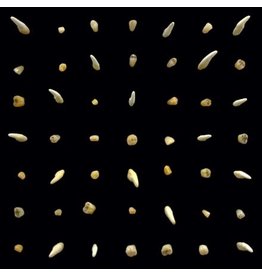 In Halloween 2019, Los Angeles experimental rap mainstays Clipping ended their three-year silence with the horrorcore-inspired album There Existed an Addiction to Blood. The following October, rapper Daveed Diggs, and producers Jonathan Snipes and William
Clipping: Visions Of Bodies Being Burned LP
C$40.99
Please accept cookies to help us improve this website Is this OK? Yes No More on cookies »