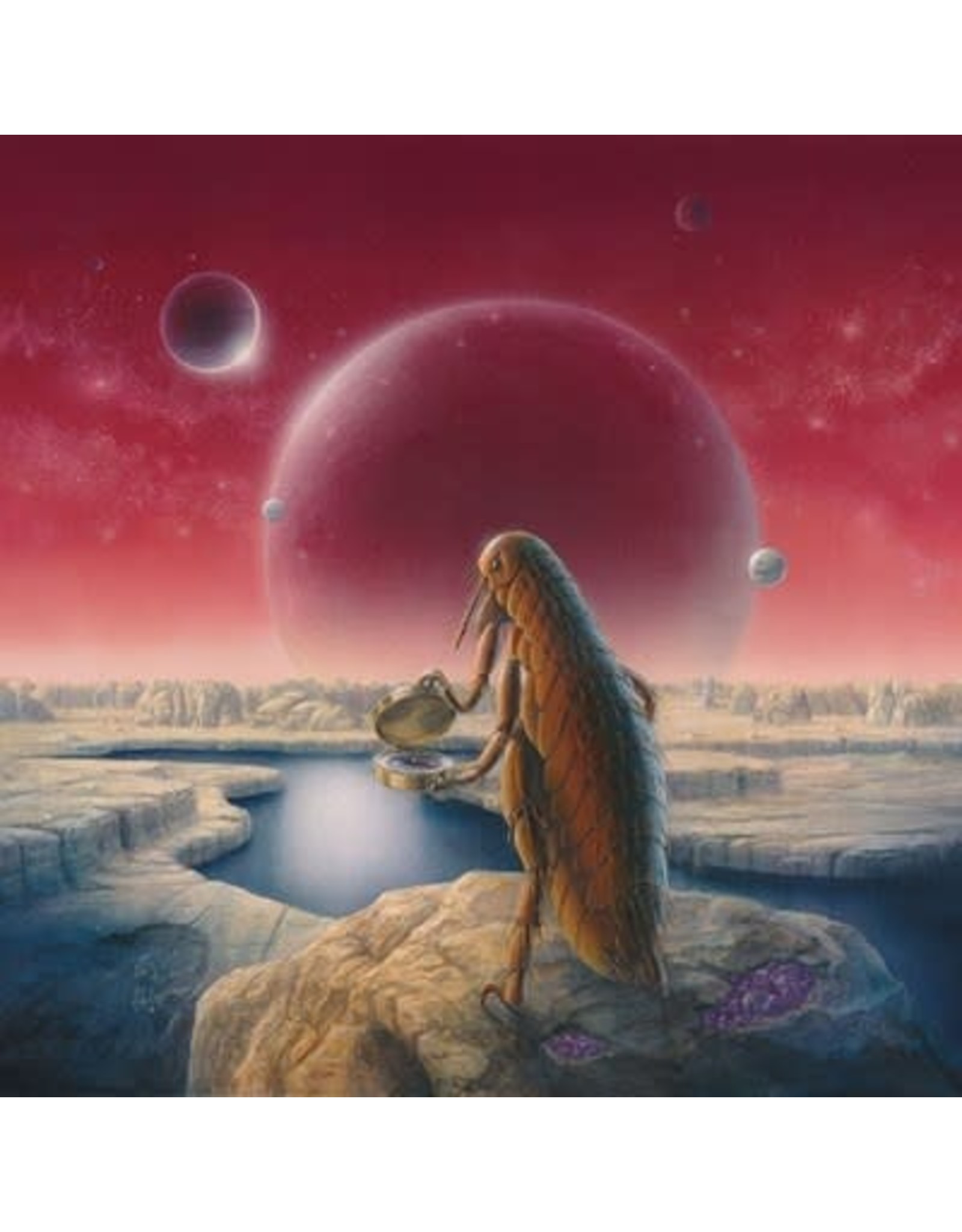 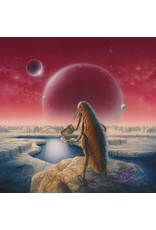 2019's South Of Reality, The Claypool Lennon Delirium's epic sophomore album might be just the antidote this sick world needs. Music so potent it could repel an asteroid impact from space, these seasoned warriors of psychedelia have crafted timeless songs that may as well be chiseled in stone. The monolithic dream team's second record was produced by Les Claypool and Sean Lennon themselves, and engineered and mixed by Claypool at his own Rancho Relaxo studio in Sonoma County, California. Amethyst Edition pressed on gatefold colored vinyl 2LP. 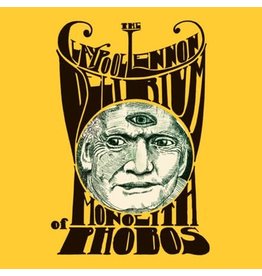 Two worlds have collided, and what glorious and odd worlds they are. After a successful summer tour pairing Primus with The Ghost of a Saber Tooth Tiger, Les Claypool and Sean Lennon decided to combine their abstract talents into a project called The Clay
Add to cart
Claypool Lennon Delirium: Monolith Of Phobos (grey) Moons Of Phobos Edition LP
C$44.99
Please accept cookies to help us improve this website Is this OK? Yes No More on cookies »