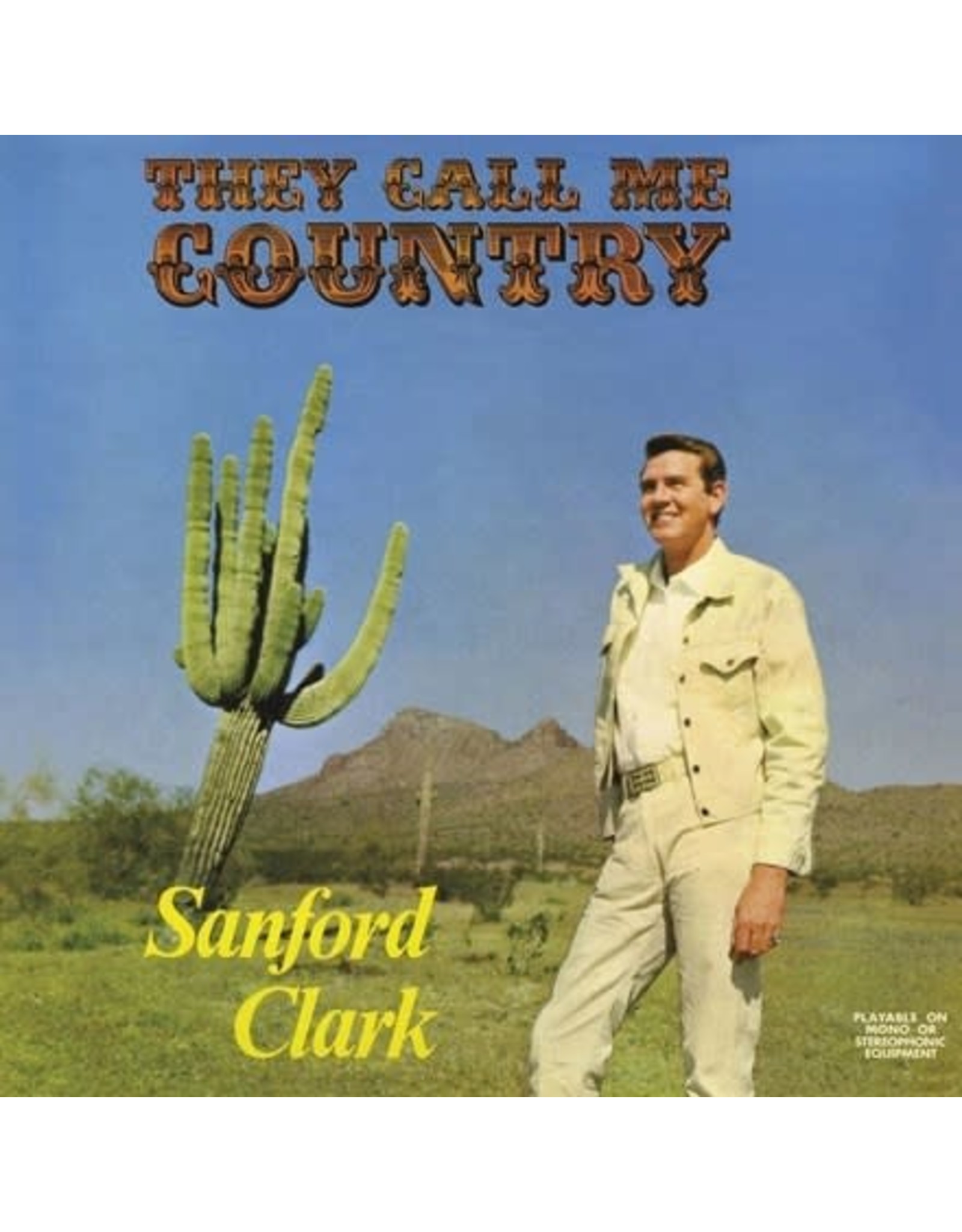 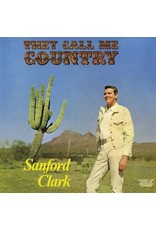 Propelled by his 1956 Lee Hazlewood-produced hit "The Fool," Sanford Clark was already a rockabilly legend in his own right by the time he swapped his hair gel and switchblade for a pair of cowboy boots on They Call Me Country. Recorded between 1965-67 and originally released as a series of singles for Phoenix's Ramco label, the 12 tracks on this LP borrow Bakersfield's outlaw sound and ignore Nashville's countrypolitan flair, standing as a true lost masterpiece of country music's third generation. Clark's booming baritone tells tales of bar fights, heartaches, and drinking til you can't stand, while Waylon Jennings provides a backdrop of fuzzed out guitar twang. Mastered from the original session tapes and back on vinyl for the first time since the Nixon administration. 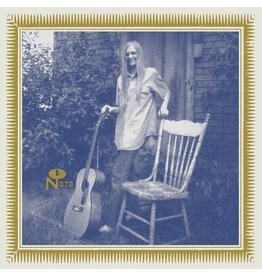 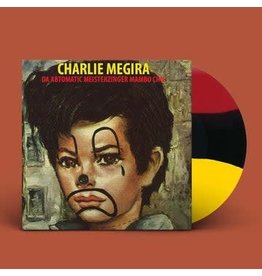 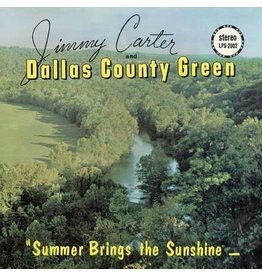 Don't let the postcard-generic cover art fool you, Summer Brings The Sunshine stands head and shoulders above nearly any major label country rock album crowding mid-'70s record bins. Next to the hundreds or even thousands of slick productions flowing out
Add to cart
Carter, Jimmy & The Dallas County Green: Summer Brings The Sunshine (opaque green) LP
C$29.99
Please accept cookies to help us improve this website Is this OK? Yes No More on cookies »