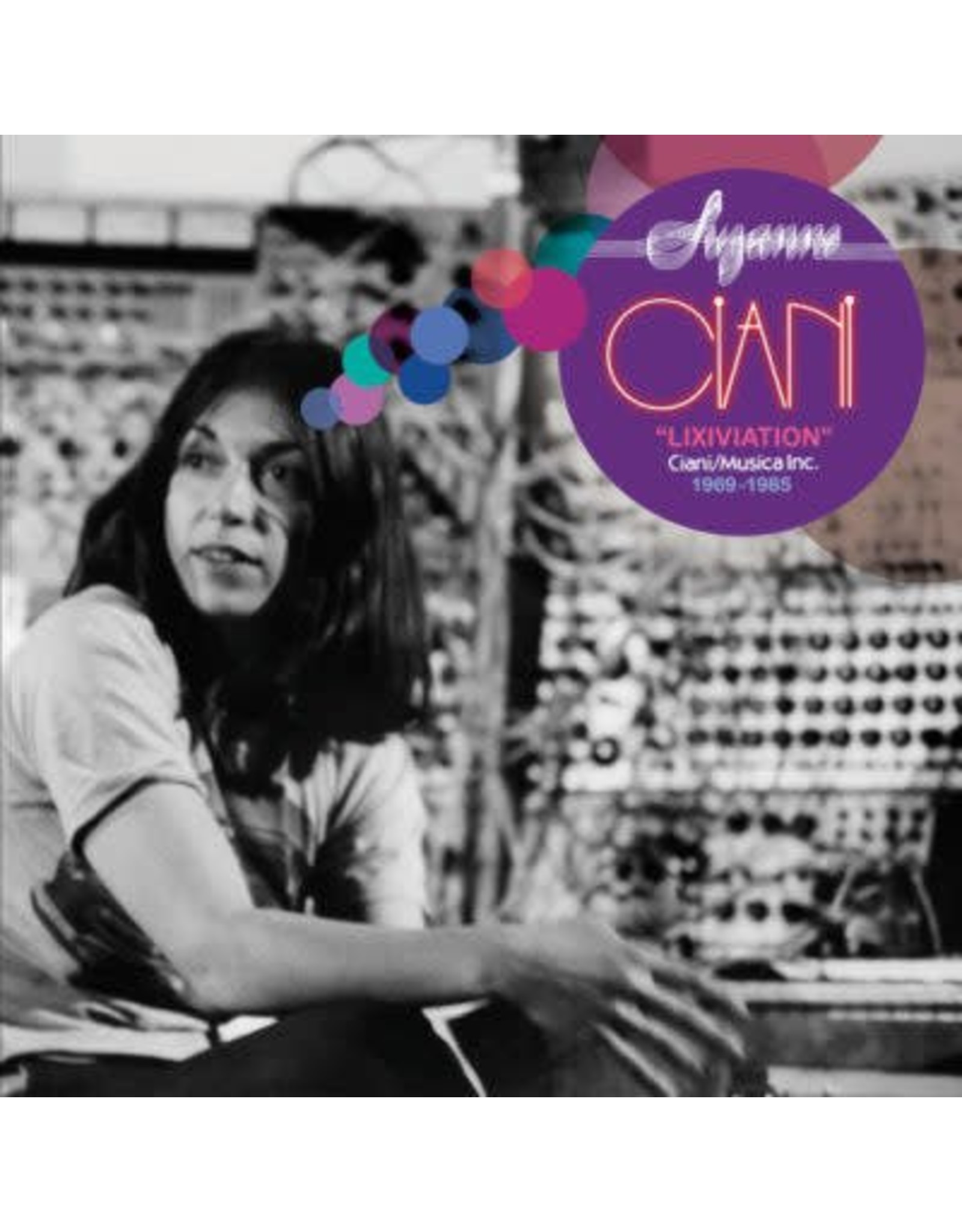 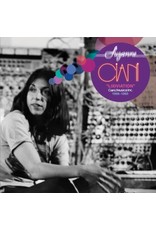 With a sonic portfolio that boasts commissions for the Xenon classic pinball machine, the sounds for the Meco Star Wars theme, the Atari TV commercials and the electronic sound effects in the original Stepford Wives film (amongst many others) the mutant electronic music CV of Suzanne Ciani is proof that in a 1970s commercial world of boys toys, monopolised by a male dominated media industry, a woman’s touch was the essential secret ingredient to successful sonic seduction. A classically trained musician with an MA in music composition this American Italian pianist was first introduced to the synthesizer via her connections in the art world when abstract Sculptor and collaborator Harold Paris introduced Suzanne to synthesizer designer Don Buchla who created the instrument that would come to define Ciani’s synthetic sound (The Buchla Synthesiser). Cutting her teeth providing self-initiated electronic music projects for art galleries, experimental film directors, pop record producers and proto-video nasties Suzanne soon located to New York where she quickly became the first point of call for electronic music services in both the underground experimental fields and the commercial advertising worlds alike. Counting names like Vangelis and Harald Bode amongst her close friends Suzanne and her Ciani Musica companybecame the testing ground for virtually any type of new developments in electronic and computerized music amassing an expansive vault of commercially unexposed electronic experiments which have remained untouched for over 30 years… until now.

Finders Keepers Records are happy to announce a new creative archive based relationship with Suzanne Ciani, a very unique and celebrated experimental composer in her own right, who, as one of the very few female composers in the field (Save Chicago’s Laurie Spiegel, Italy’s Doris Norton, and a post-op Walter Wendy Carlos) turned a hugely significant wheel behind-the-screens of many early computerised music modules throughout the 1980s dating back to her formative years studying at Stanford’s Artificial Intelligence Labs in the early 70s. Suzanne Ciani’s detailed and academic approach to music and electronics coupled with an impeccable sense of timing and melody (and a good sense of humour) shines throughout this new collection of previously unreleased recordings. Lixiviation complies and recontextualises both secret music and commercial experiments of Suzanne Ciani made for microcosmic time slots and never previously documented on vinyl or CD. This is the first sneak peek of the early Ciani metal music and non-pop that later went on see her nominated for multiple Grammy awards for her later achievements which brought synthesiser music to the new age movement. 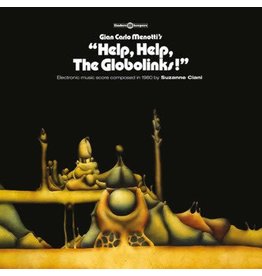 As faithful guardians of the Ciani Musica Inc. studio vault Finders Keepers Records twist the key and return to their collaborative series of previously unreleased music from one of the most important and influential composers in the history of multi-disc
Add to cart
Ciani, Suzanne: Help, Help, The Globolinks! LP
C$29.99 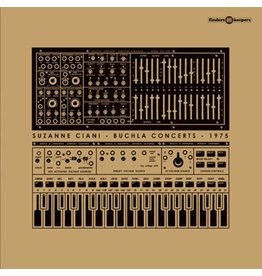 Finders Keepers invite you to witness the incredible first ever Buchla synthesiser concerts/demonstrations providing a distinctive feminine alternative to The Silver Apples Of The Moon if they had ever been presented in phonographic form. This is history
Ciani, Suzanne: Buchla Concerts 1975 LP
C$29.99
Please accept cookies to help us improve this website Is this OK? Yes No More on cookies »