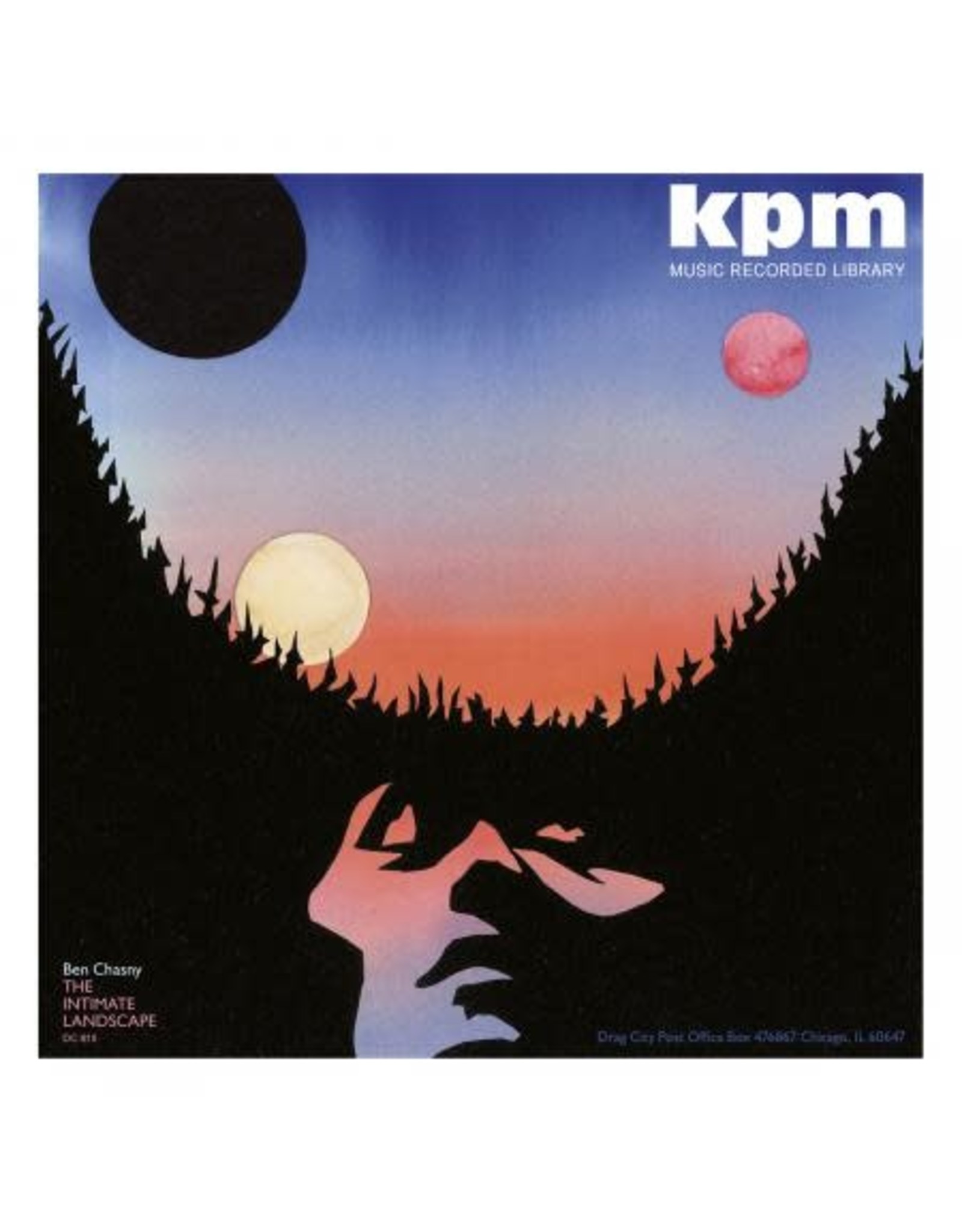 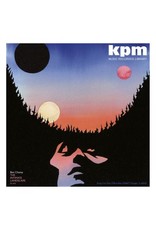 A new instrumental album of acoustic guitar playing from Six Organs of Admittance’s Ben Chasny! Everybody knows it’s been far too long since 2004’s much-beloved For Octavio Paz; even as the landscape has crowded with acoustic players, we’ve all been dying to hear Ben’s distinctive virtuosity again in this format. But The Intimate Landscape is so much more, KPM Music, the legendary British library music company, extended an offer to Ben to make some songs for their library. Well aware of their history, he immediately agreed. The field of library music (music made for hire, for use in placement in films and advertising) is one that’s come to public consciousness only relatively recently in the long century of record-making, but the influence of such records has been felt for years in the aesthetics of many diverse artists, including several who’ve recorded for Drag City. So it’s a special thing for Drag City, whose appreciation for Ben’s unique artistry has been borne out over a countless variety of releases, to issue this really amazing entry in both the KPM Music tradition and the ever-expanding Ben Chasny/Six Organs of Admittance ouvre. Ben chose the acoustic guitar for these recordings after considering the width and breadth of possible music he could make for the occasion. His approach while playing it was simple—deceptively so: to make music as present and immediate and beautiful as possible. This type of playing requires a deep breath before beginning, as it has to generate from within, as well as at the fingertips. The resulting music is inventive and engaging, both in and out of the astral style of Ben’s music and the utilitarian genre of music to which he’s contributing. 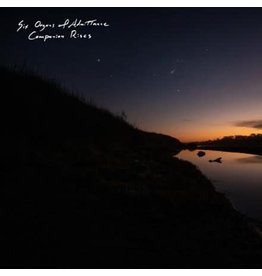 Six Organs is back after 3 years with a new record, new techniques in sound generation, and a new attitude. Companion Rises has a driving force only hinted at with previous releases. Manipulating the rhythmic DNA from songs such as the bass-dominated “Tak
Six Organs Of Admittance: Companion Rises LP
C$34.99 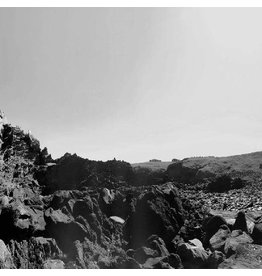 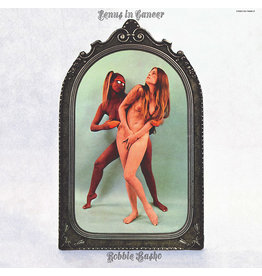 "Though frequently overshadowed by his contemporary and Takoma Records labelmate John Fahey, the compositions and performances of Daniel R. Robinson Jr., best known by the stage name Robbie Basho, were integral in the development of the American primitive
Basho, Robbie: Venus In Cancer LP
C$39.99 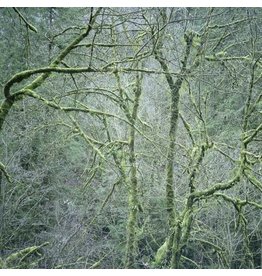 Ben Chasny was on a holy roll when he laid down the eleven tracks on Dust and Chimes. It was 1998 and y’all were floating on that Bill Clinton peace-and-prosperity bubble. Meanwhile, Chasny had dropped his self-titled debut LP earlier that year, and the c
Six Organs of Admittance: Dust And Chimes LP
C$29.99 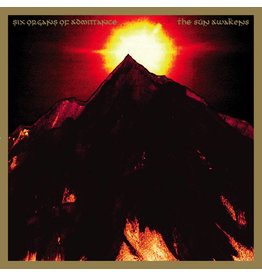 As any Six Organs of Admittance fan will tell you, life isn't all smiles and sunshine for Mr. Six Organs, one Ben Chasny. His discography has dodged in and out of the shadows with each successive record but 2005's School Of The Flower was an extended brea
Add to cart
Six Organs of Admittance: Sun Awakens LP
C$29.99
Please accept cookies to help us improve this website Is this OK? Yes No More on cookies »