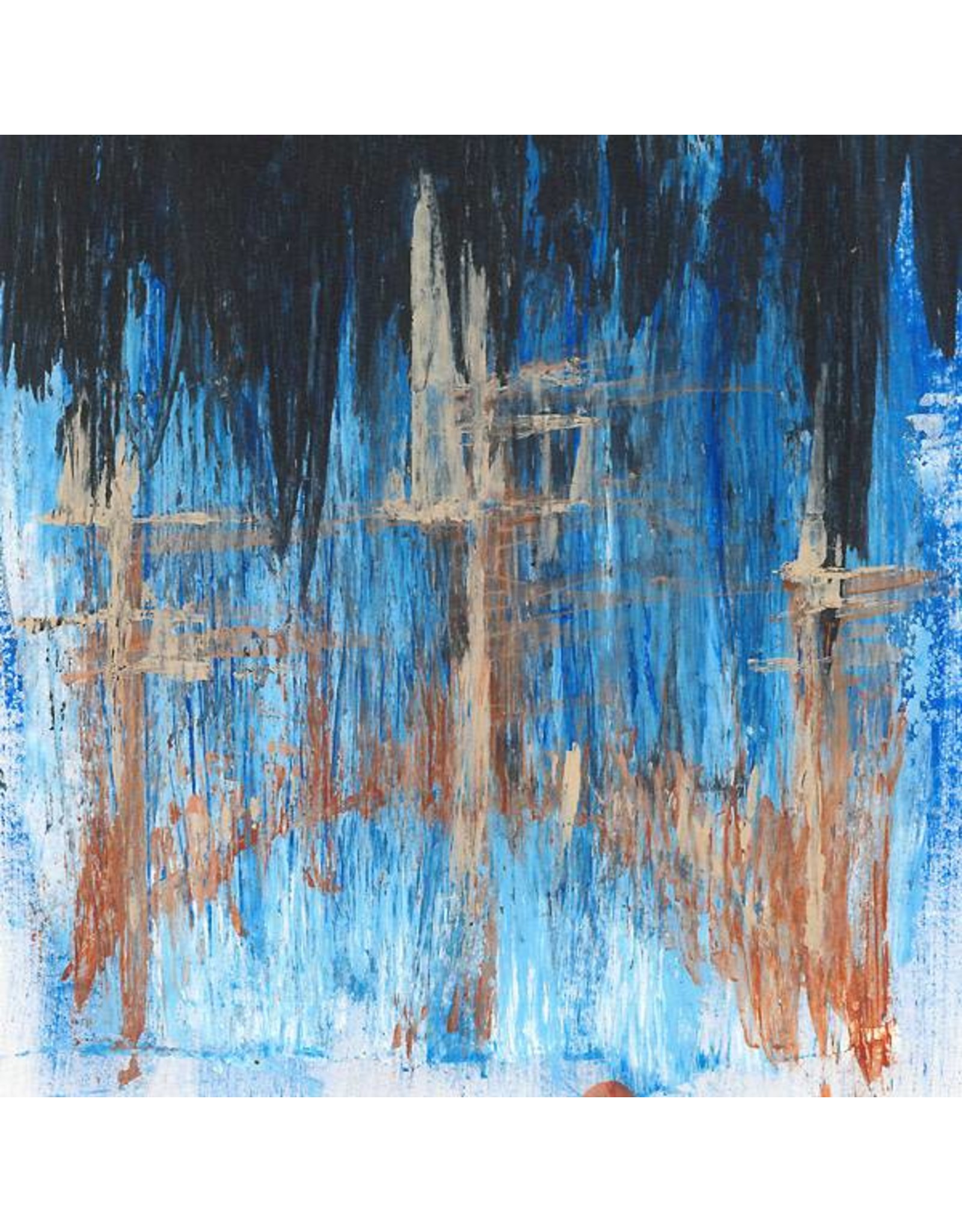 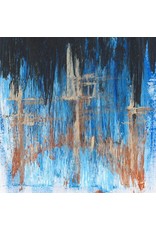 The King is a remarkably absorbing collection of abstract torch songs by Cee Haines, aka Chaines, a Manchester-based artist in possession of a starkly singular sonic language, who has collaborated extensively with the London Contemporary Orchestra and had their work performed at The Roundhouse, Union Chapel, Printworks, and Tate Modern. Leading a thematic expansion of Chaines's OST (2015), their second solo release yields a phantasmic and richly evocative soundtrack-esque series of works written over the past three years, including exclusive versions of their commissions by the London Contemporary Orchestra and Union Chapel, all serving to frame an intimate yet beautifully elusive portrait of a unique artist coming into their own. In eight parts, Chaines draws a mercurial line that connects the almost bestial intimacy of purring strings and whispered vocals in "For Your Own Good" to something like Scott Walker-invoking-Fantasia in "Eraserhead", conjuring a mutably surreal and mystic atmosphere that keeps listeners teetering between knife-edge suspense and sublime relief as they scale from delectably detailed avant-garde psychedelia in "Knockturning" to a bout of Grouper-as-spectral-jazz diva styles of Population 5120, and all in a way that makes the exploded hyaline castles in the sky dimensions of Airship seem totally feasible next to the cavernous avant-techno impulses of Carpathia. Never following a linear path, Chaines is as likely to incorporate doom-laced chamber motifs and asymmetric techno rhythms as operatic vocals and microscopic sounds, always with a sensitivity to the metaphysics of space and spirit which coolly sets their work apart. Held up beside Slip's celebrated recent releases, Chaines find themselves amid exemplary, boundary-morphing company, whose diversity finds a common strength in the will to express something of a pathos beyond easy comprehension, yet which can be felt and understood immediately and instinctively by anyone with an open mind and a thirst for the new. Artwork by Chaines. Mastered by Giuseppe Ielasi.