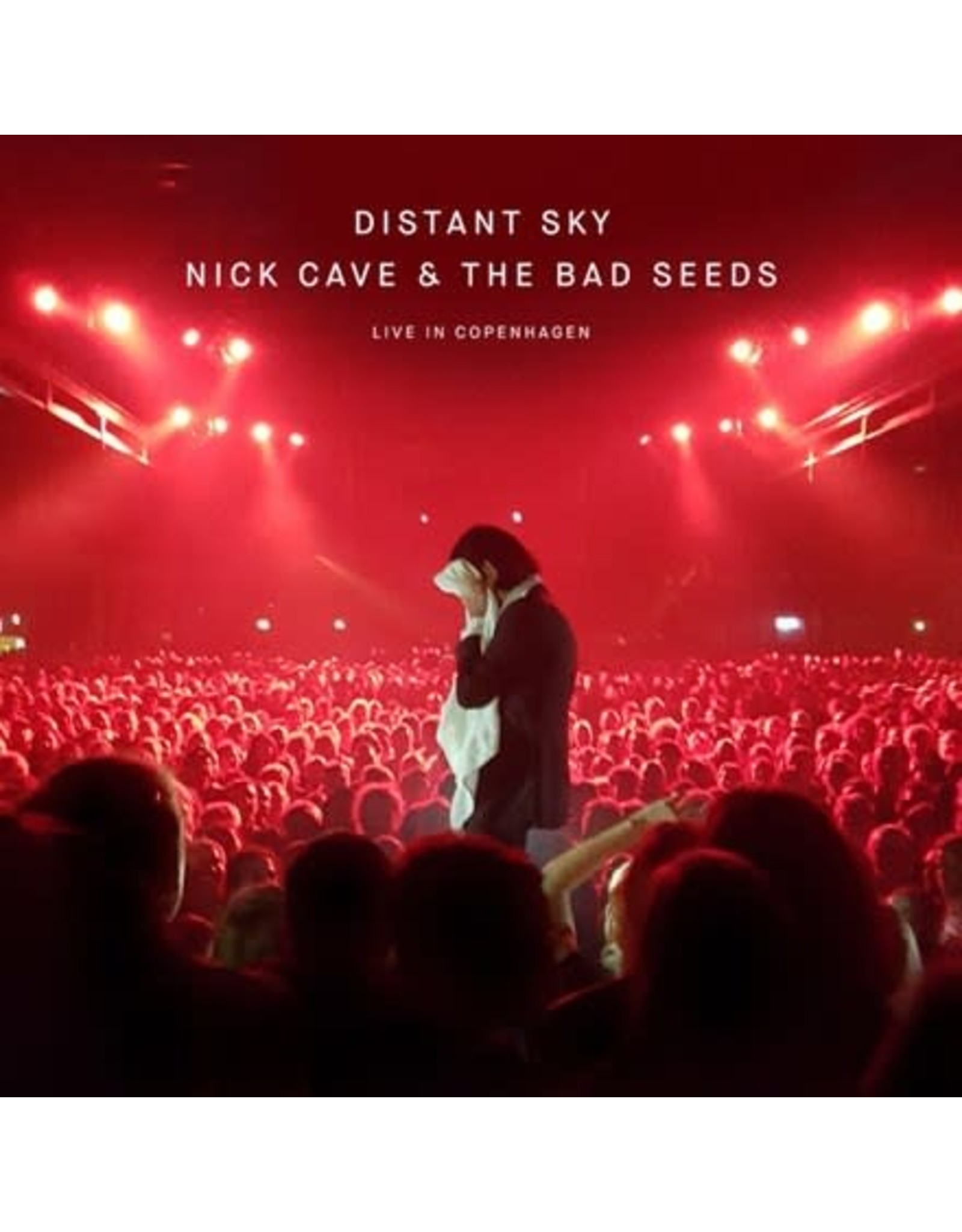 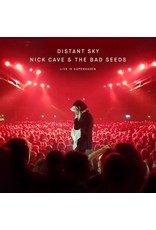 For one night only in April of 2018, Nick Cave & The Bad Seeds shared a show from their celebrated 2017 world tour on cinema screens worldwide. Now, they present Distant Sky: Live In Copenhagen, a special 12" EP of audio from that extraordinary show. Filmed at Copenhagen's Royal Arena in October 2017, Distant Sky captured an extraordinary and triumphant live concert from Nick Cave & The Bad Seeds where the band performed new album Skeleton Tree's beautiful compositions alongside songs from their essential catalogue. 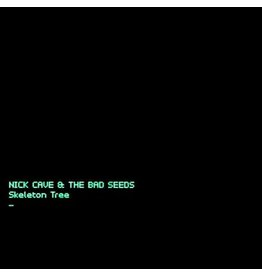 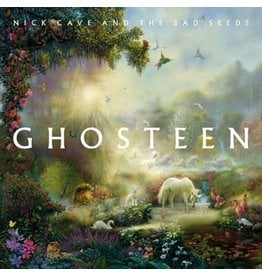 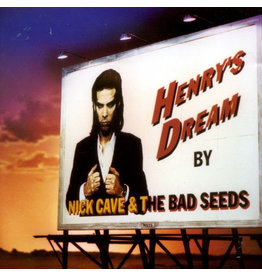 Continuing the creative roll of Tender Prey and The Good Son, Henry's Dream showed the band in fierce and fine fettle once more. The biggest change was with the choice of producer -- David Briggs, famed for his work on some of Neil Young's strongest album
Cave, Nick & The Bad Seeds: Henry's Dream LP
C$27.99 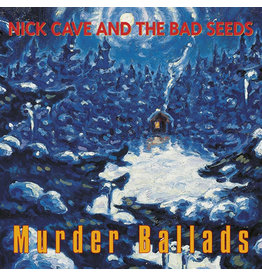 Toward the end of Bad Seed (Ian Johnston's autobiography of Nick Cave), a fleeting clue is dropped about a new song Cave was in the process of writing at the time. With the working title of "Red Right Hand II," it relates the tale of a father of three tha
Cave, Nick & The Bad Seeds: Murder Ballads LP
C$28.99
Please accept cookies to help us improve this website Is this OK? Yes No More on cookies »