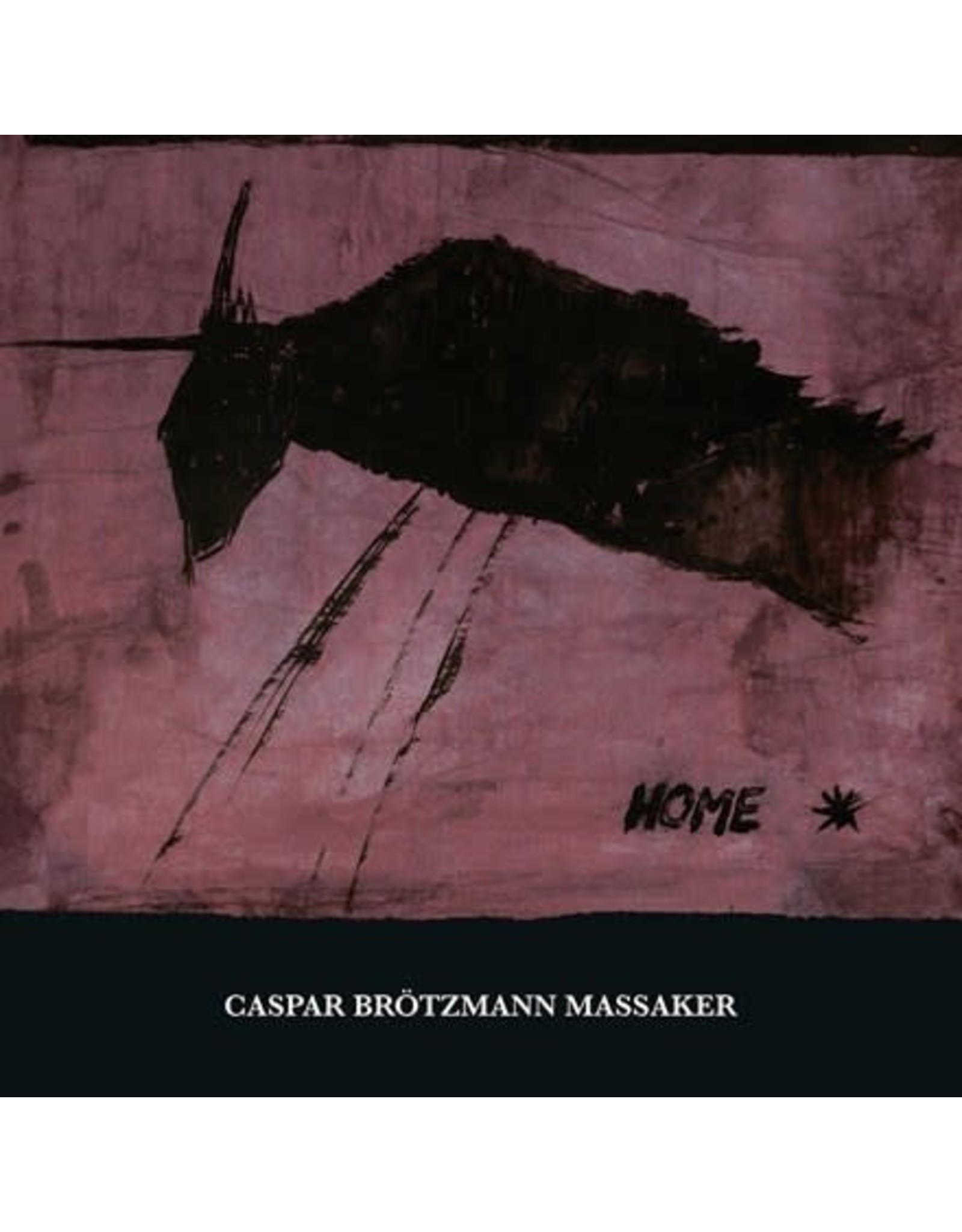 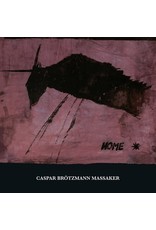 Southern Lord reissues Home, the final installment in the Caspar Brotzmann Massaker series. The indelible trio continues to perform live, and Caspar Brotzmann, arguably one of the most unique and innovative guitarists of the last forty years, is exploring new solo material and will release his first solo album this year 2020.

Originally recorded in 1994 and released in 1995, Home is characterized by Massaker‘s ultra-refined riffs of shrieking, screeching feedback, and rattling machine gun staccatos. Exuding confidence, authority and a natural rapport that the musicians clearly had with one another. Certain songs from earlier records were revisited on Home including "The Tribe" and "Massaker" from The Tribe, and "Templehof," "Hunter Song," and "Böhmen" from Black Axis. These pieces had evolved following years of rethinking, rehearsing and reshaping them on stage, as well as playing with Danny Lommen, who had replaced Frank Neumeier on drums after Black Axis. These refined versions on Home raise the level of density and tension, the ominous evocations of impending doom, booming threat, and the grim determination that's always driven Massaker.

The 1994 recording of Home at the Steinschlag Studio (of FM Einheit) features Caspar Brotzmann on guitar with Danny Lommen on drums and Eduardo Delgado Lopez on bass.