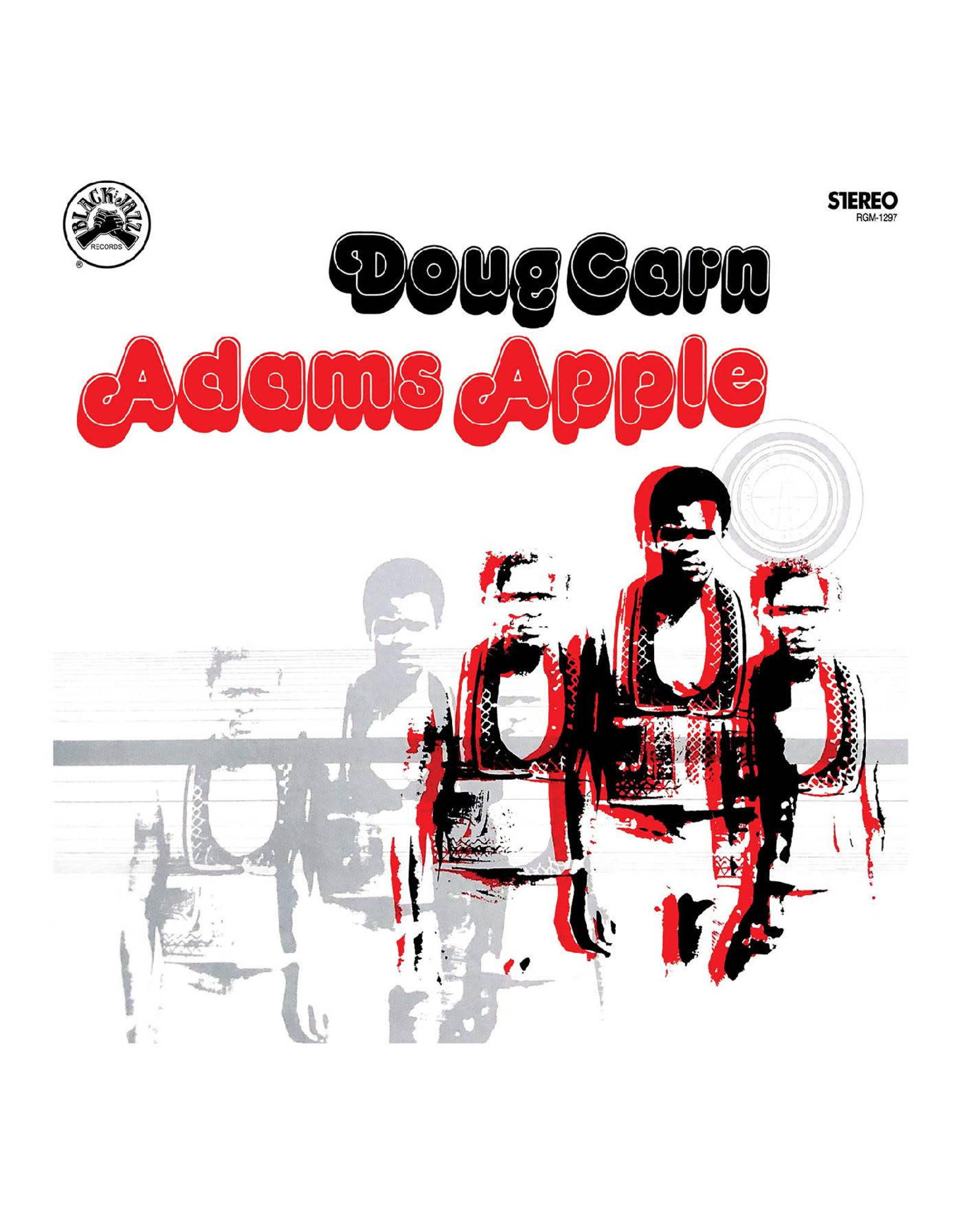 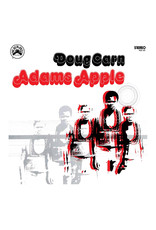 Doug Carn made four records for the Black Jazz label, more than any other artist, and each one topped the previous release’s lofty standard. Adam’s Apple was his last (1974) album for the label, representing the final note in his staggeringly creative crescendo. It was also the first record without Jean Carn, but Carn and crew (John Conner and Joyce Greene) don’t miss a beat on the vocals. And the band is absolutely sick, featuring reedman Ronnie Laws and fellow Black Jazz recording artist Calvin Keys on guitar, and led by Carn’s increasingly electronic forays on various keyboards. The result is a record that brings to mind Herbie Hancock’s Headhunters, electric Miles, maybe even Earth, Wind, and Fire (Carn covers EW&F’s “Mighty Mighty”), but all overlaid with an uplifting gospel vibe. To quote Pat Thomas’ liner notes (which feature extensive quotes from Doug Carn himself), “Adam’s Apple is more energetic, funky, and futuristic than Carn’s earlier Black Jazz work. In short, sublime.” Newly remastered and available on CD, black vinyl, or orange with black streaks vinyl limited to 750 copies and exclusive to independent record stores. 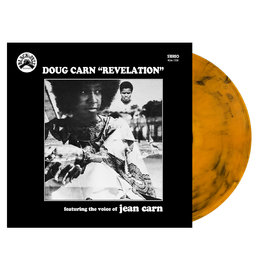 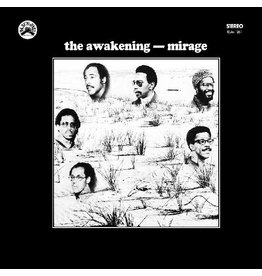 The only “group” on the Black Jazz roster, The Awakening today should be heralded as one of the great bands in early ‘70s jazz. That they’re not is the result of the Black Jazz label’s distribution woes; witness the fact that original copies of both of th
Add to cart
Awakening, The: Mirage LP
C$32.99 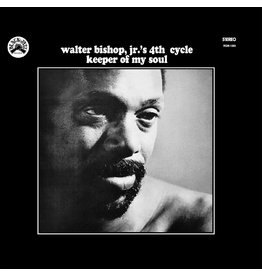 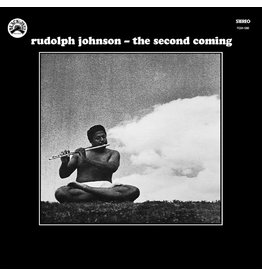 Coloured vinyl! The album title is apt, as this was saxman Rudolph Johnson’s second album for the Black Jazz label (and this reissue marks only the second time this 1973 album has been released on vinyl)! But more importantly, the quality of the music it
Add to cart
Johnson, Rudolph: The Second Coming (INDIE EXCLUSIVE, REMASTERED ORANGE WITH BLACK SWIRL) LP
C$32.99
Please accept cookies to help us improve this website Is this OK? Yes No More on cookies »