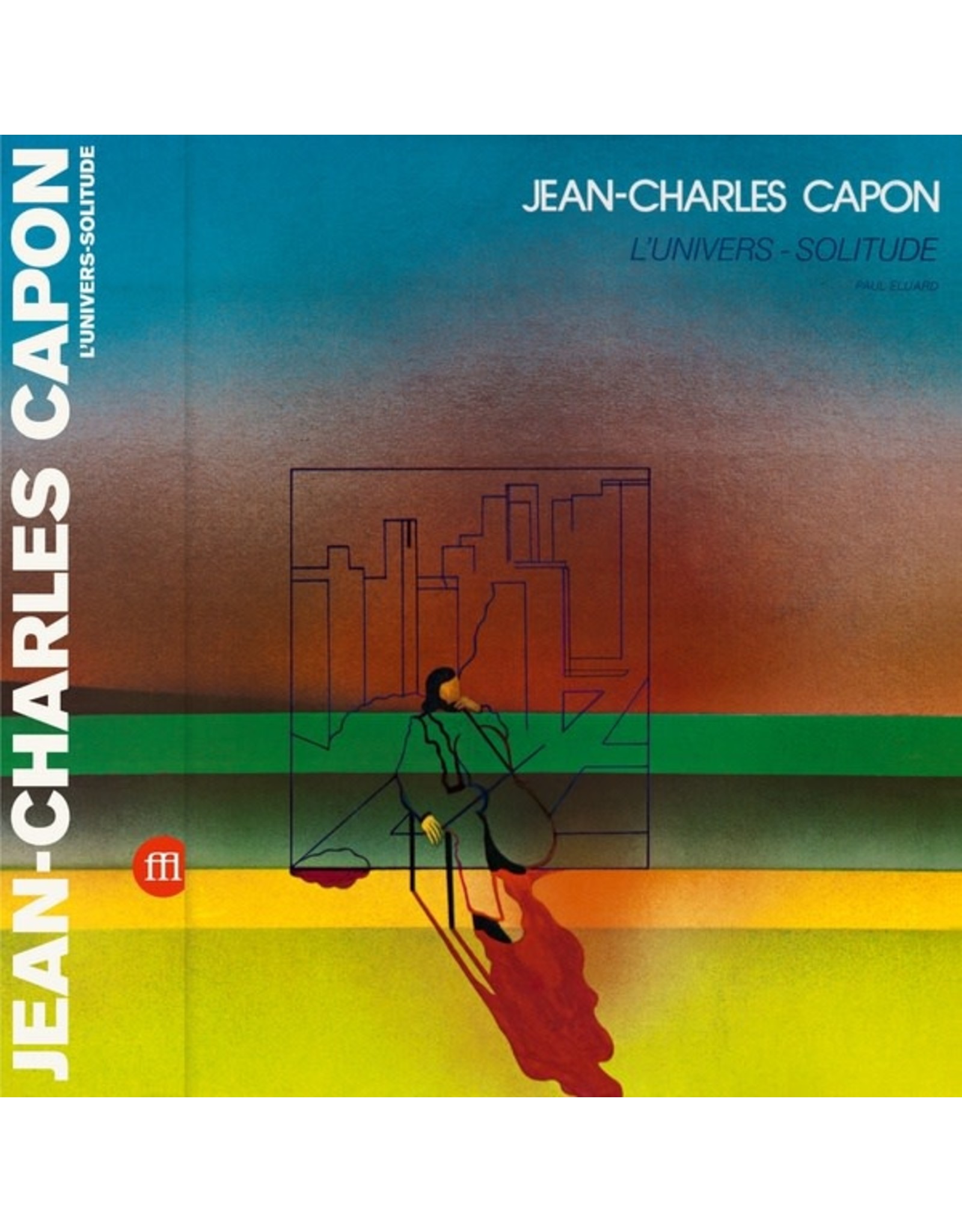 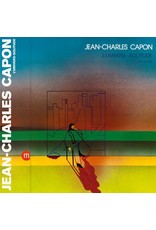 Souffle Continu Records present the first ever vinyl reissue of Jean-Charles Capon's L'Univers-Solitude, originally released in 1972. The cello, although considered a minority instrument in the history of jazz and improvisation, has carved itself a niche, both in the USA (Fred Katz, Calo Scott, Abdul Wadud, Diedre Murray, Peggy Lee) and in Europe (Tristan Honsinger, Maarten Altena, Denis Van Hecke, Ernst Reijseger). Alongside Didier Petit, Jean-Charles Capon is one of the French virtuosi on the instrument, and he began playing professionally at the beginning of the '60s before creating the Baroque Jazz Trio. His name was rapidly linked to different cult groups for who he became the guest star (Confluence, Perception, Speed Limit), but also with many more or less well-known (free) jazz musicians including David S. Warewith whom he recorded the impeccable duo From Silence To Music(1978), Philippe Maté, Michel Roques, André Jaume, or Joe McPhee(as part of Po Music). Jef Gilson helped get his career under way (they recorded together as far back as 1968) before Pierre Barouh, boss of Saravah records with who Jean-Charles Capon played alongside Brigitte Fontaine and Areski, offered him the opportunity to record his first album: L'Univers-Solitude. In the company of Swiss percussionist Pierre Favre, Jean-Charles Capon demonstrated, in all registers, a level of invention way beyond a traditional rhythmic and melodic background, with the fluid phrasing a perfect complement to his extended range. It is not for nothing that Jean-Charles Capon admires Duke Ellington, John Lewis, and Gabriel Fauré, as can be heard on his later highly personal versions of "Mood Indigo", "Django", and "Après Un Rêve". As for Pierre Favre, he is not there just to make up the numbers: his timbral research and combinations of complex rhythms offer the French cellist wonderful interaction throughout this remarkable album which had finally been given a dignified rerelease. The fluidity of the phrasing, timbral research, complex rhythmic combinations and rare sense of improvisation make this one of the best modern jazz recordings on the Saravah label in the 1970s. Licensed from Saravah. Gatefold sleeve; Obi strip; Edition of 500.