Built To Spill: When The Wind Forgets Your Name (LOSER edition-green marble) LP 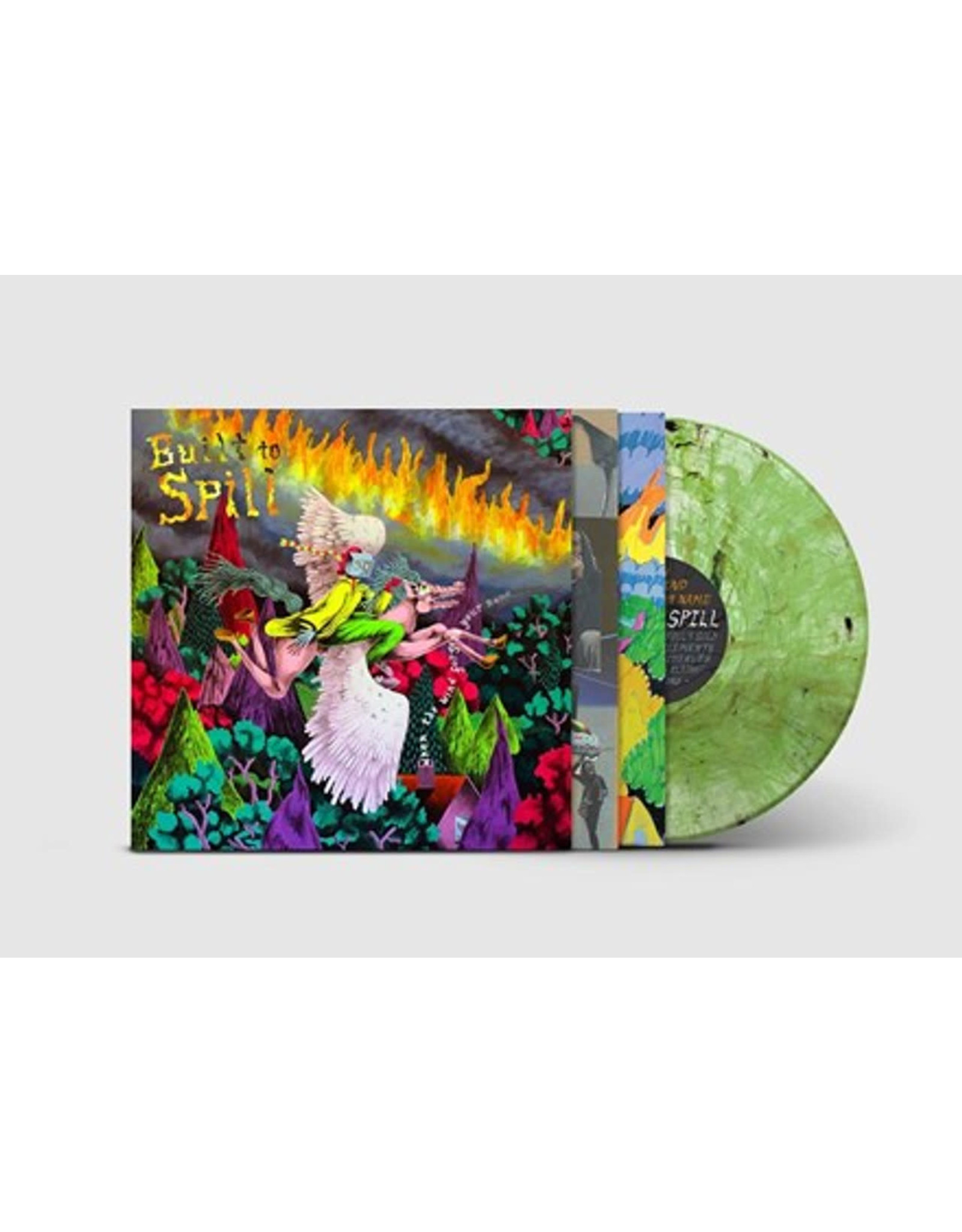 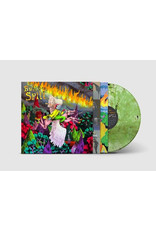 Built to Spill returns in 2022 with When the Wind Forgets Your Name, Doug Martsch's unbelievably great new album (and also his eighth full-length)... with a fresh new label. "I'm psyched: I've wanted to be on Sub Pop since I was a teenager. And I think I'm the first fifty year-old they've ever signed." When the Wind Forgets Your Name continues expanding the Built to Spill universe in new and exciting ways. In 2018 Martsch's good fortune and keen intuition brought him together with Brazilian lo-fi punk artist and producer Le Almeida, and his long-time collaborator, João Casaes, both of the psychedelic jazz rock band, Oruã. On discovering their music Martsch fell in love with it right away. So when he needed a new backing band for shows in Brazil, he asked them to join. "We rehearsed at their studio in downtown Rio de Janeiro and I loved everything about it. They had old crappy gear. The walls were covered with xeroxed fliers. They smoked tons of weed," Martsch says. The Brazil dates went so well Martsch, Almeida, and Casaes made the decision to continue playing together throughout 2019, touring the US and Europe. During soundchecks they learned new songs Martsch had written, and when the touring ended, they recorded the bass and drum tracks at his rehearsal space in Boise. After Almeida and Casaes flew home, Martsch began overdubbing guitars and vocals by himself. Martsch, Almeida, and Casaes had planned to mix the album together later in 2020 somewhere in Brazil or the US, but the pandemic kept them from reuniting in person. "We were able to send the tracks back and forth though, so we were still able to collaborate on the mixing process." What emerged is When the Wind Forgets Your Name, a complex and cohesive blend of the artists' distinct musical ideas. Alongside Built to Spill's poetic lyrics and themes, the experimentation and attention to detail produces an album full of unique, vivid, and timeless sounds. The spare, power trio guitar riff in "Gonna Lose" is an anxiety-fueled joyride in song ("What could be more disorienting than being on acid in a dream?"). "Spiderweb" and "Never Alright" are classic-sounding, guitar-driven odes to REM and Dinosaur Jr ("No one can ever help no one not get their heart broken"). If there is such a thing as a Built to Spill sound, "Rocksteady" is maybe the band's furthest departure from it yet with its reggae and dub-inspired instrumentation. The album also contains bittersweet songs like the lo-fi ‘60s-style anthem "Fool's Gold," with its mellotron strings, and bluesy, wailing guitars ("Fool's gold made me rich for a little while"), and "Understood," a song about misunderstanding, which also takes inspiration from Evel Knievel's failed stunt in Martsch's hometown when he was a child. ("The deaf hear, the blind see. Just different things than you and me.") Martsch was also able to champion his love of comics by recruiting Alex Graham to illustrate the cover of When the Wind Forgets Your Name. 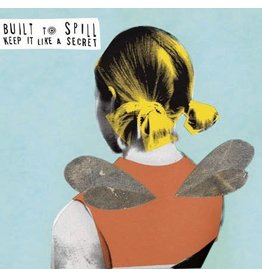 Doug Martsch is enough of a guitar god to fill Keep It Like a Secret, one of indie rock's strongest 1999 major-label releases, with blazing solos. He's also ambivalent about the whole thing, which allows him to highlight the album with "You Were Right," a
Built To Spill: Keep It Like A Secret LP
C$34.99
Please accept cookies to help us improve this website Is this OK? Yes No More on cookies »