Returning after a two year absence, this LP saw a new sound for the band and a new line up of just Keenan and James Cargill. Stripped down to these essential components, they sought inspiration from minimalist post-punk outfits like Young Marble Giants and created a record of pop melodies that maintained the signature Broadcast feeling of melodrama and despondency. Having lost a third member in the run-up to this album, track 11 is entitled Minus 3 and further demonstrates Broadcast’s ability to bring real life experiences to record in inventive and effective ways. The stark minimalism of Tender Buttons was a first for Broadcast but their enduring melodies triumphed once again. 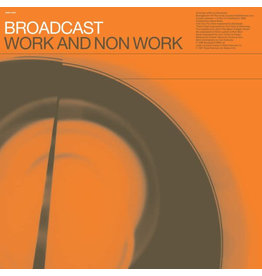 Broadcast will have their long out of print albums made available again through Warp Records on LP and CD. This seminal catalogue encompasses the albums Work And Non Work, The Noise Made By People, Haha Sound, Tender Buttons, The Future Crayon and ...Inve
Add to cart
Broadcast: Work & Non-Work LP
C$31.99 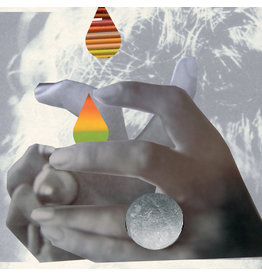 A compendium of early EP tracks and B-sides, along with rare compilation tracks that plays through like a concise summary of their music. Through the deeply intricate orchestral compositions and the unmistakably glassy vocal work of Trish Keenan, this tre
Add to cart
Broadcast: Future Crayon LP
C$34.99
Please accept cookies to help us improve this website Is this OK? Yes No More on cookies »