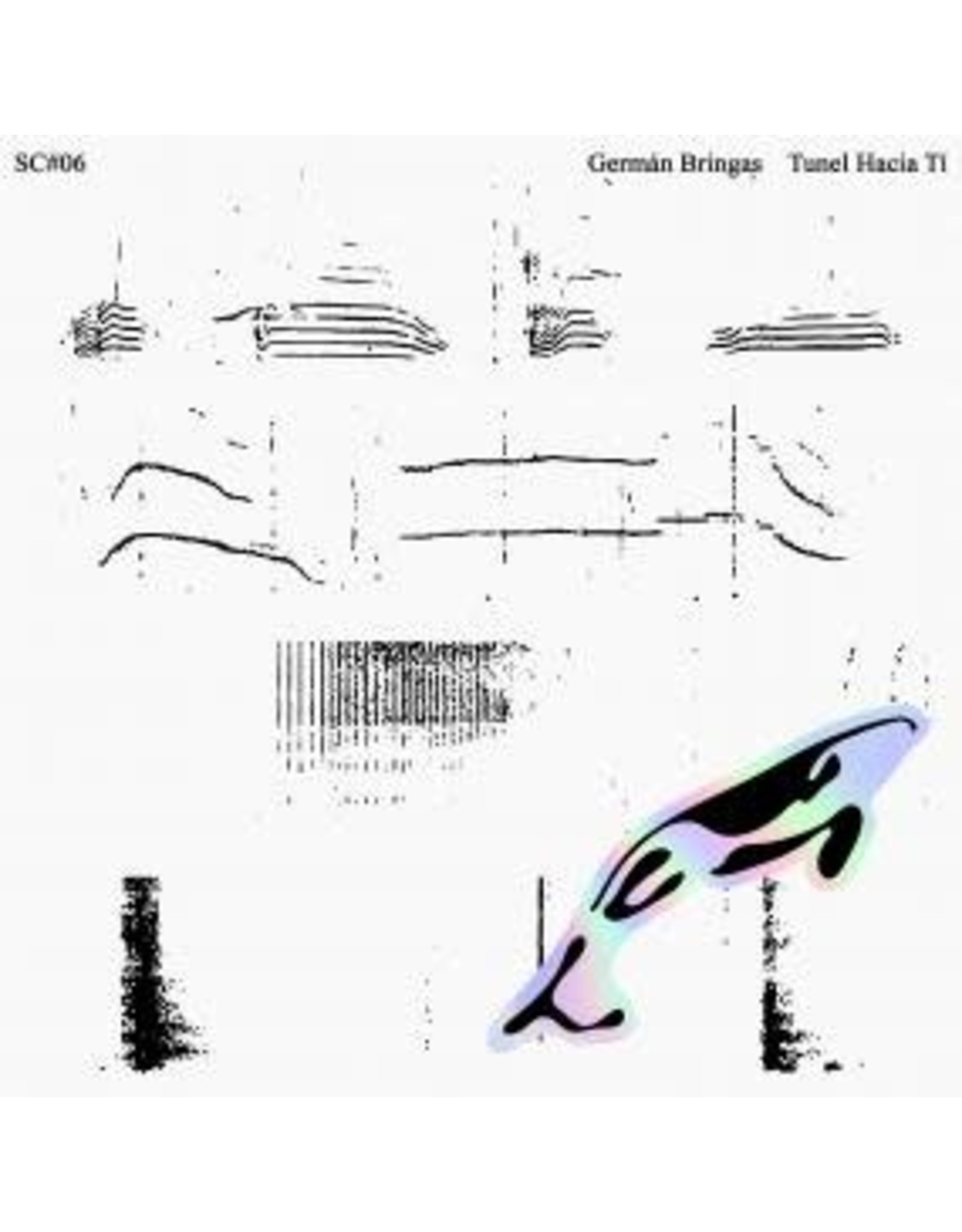 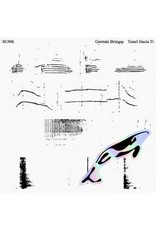 Sixteen unheard works from Mexican jazz synesthete, Germán Bringas. Bringas plays with a delicate balance between experiment & pastoral spaciousness, sounding like Coltrane scoring a Tarkovsky film. To Accompany this release, we’ve made a documentary about Germán’s life. Tunel Hacia Tí (Tunnel Toward You) is a collection of early compositions by Germán Bringas of Portales, Mexico City. This album features songs from his lost cassette ambient jazz opus, "Caminatas" (Hikes), it’s spiritual successor, "Exposción Al Vacio" (Vacuum Exposure), and unreleased works created between '91-'00. Every instrument heard on this release was played by Bringas, and recorded in a studio in the back of his home. Germán’s pieces are informed by his synesthetic experience. As he plays, he witnesses color coordinating with each note. His earliest experience of this cross-sensory ability came from playing his parents piano when he was young. Exploring the keys, a spectrum of color presented itself, and he began searching for colors he preferred. He discovered an enticing shade of blue, which unbeknownst to him at the time, was a jazz chord. In the following years, he attended school at the Conservatorio Nacional de Música and was classically trained in piano and composition. The Conservatorio was extremely demanding, and didn’t appreciate his innate talents to play by ear. He was fed up with the indoctrinating way they taught, which coincided with a lecture he attended by Carlos Casteñeda. Inspired by the teachings, he left school behind to start a group with his friends to practice meditative exercises loosely based off Casteñeda’s Tensegrity movements to expand the body and mind. His friends and he spent years going into the woods and training as quasi-disciples of the Castañedian path. In those times, Germán developed a new approach to music, letting go of the formality of his classical training, and rediscovering his childhood experience to play from feeling. Learning trumpet, saxophone, and native Mexican instruments all to his own design, he followed his synesthetic experience to guide his compositions. He was compelled to record the discoveries he was making, so he produced a string of cassettes, only enough to pass around to friends & local collectors. In his earliest works, you can hear the influence of his time spent in the tranquility of the woods colliding with the frenzy of the city he grew up in. Combining inspiration he obtained from ECM Records virtuosos, Mexican Rock-in-opposition, visionary jazz artists, and otherworldly sci-fi films like Blade Runner and Stalker, his songs ebb and flow between serene synths and chaotic bursts of emotive horns. In addition to these compositions, he started an experimental music club in his house in Portales called Jazzorca. At Jazzorca, which is still running to this day, he would share his pensive movements with a small group of dedicated music lovers. Germán truly created a world of his own through these works, and his sound is singular when held up to Mexican music from the same era.