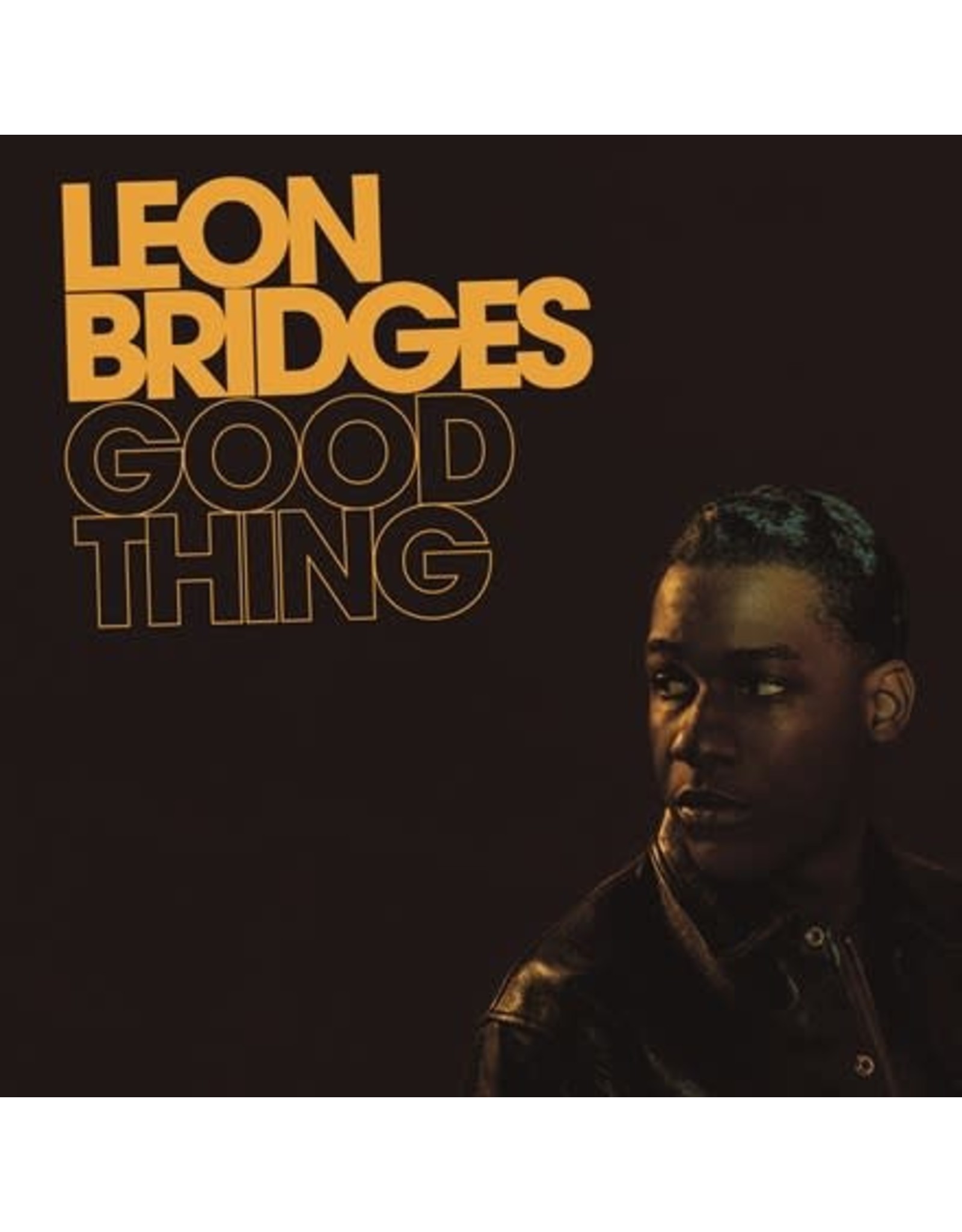 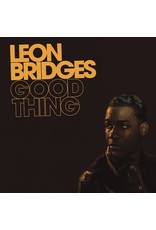 Good Thing is the highly anticipated follow-up to Grammy nominated R&B singer/composer Leon Bridges' breakout 2015 debut Coming Home. Produced by Ricky Reed and Niles City Sound (Josh Block, Austin Jenkins and Chris Vivion), the goal here was to take Leon's music in a more modern R&B direction while retaining his renowned style. "I loved my experience with Coming Home," says Bridges. "But Good Things allows me to show more of my influences and art. I'm excited to present this diverse group of songs live." The album is introduced by the funky soul number "Bad Bad News" and tender orchestral ballad "Bet Is Not Worth the Hand."

Good Thing is born from the song "Bad Bad News," and its lyrics "They tell me I was born to lose, but I made a good good thing, out of bad bad news." Now, Leon's story is well known; He went from working as a dishwasher and battling on the open mic scene in his hometown, Fort Worth, TX to being a Grammy nominated artist, performing at the White House, attending the Met Gala and appearing on SNL in a period of two years. Now, an artist with more experience, shows us an album that illustrates the path of a man of small opportunity who embraces the world stage. If Coming Home was Leon Bridges in black and white, then Good Thing is Leon Bridges in Technicolor. 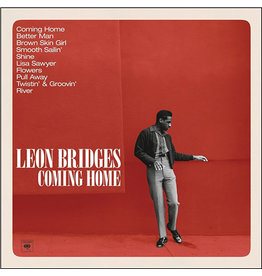 Leon Bridges is the ‘out of almost nowhere’ story that only comes along once in a while. Awareness of Bridges and his unique craft continues to grow authentically and consistently. It was only last summer that Leon was singing open mics in his hometown of
Bridges, Leon: Coming Home LP
C$26.99
Please accept cookies to help us improve this website Is this OK? Yes No More on cookies »