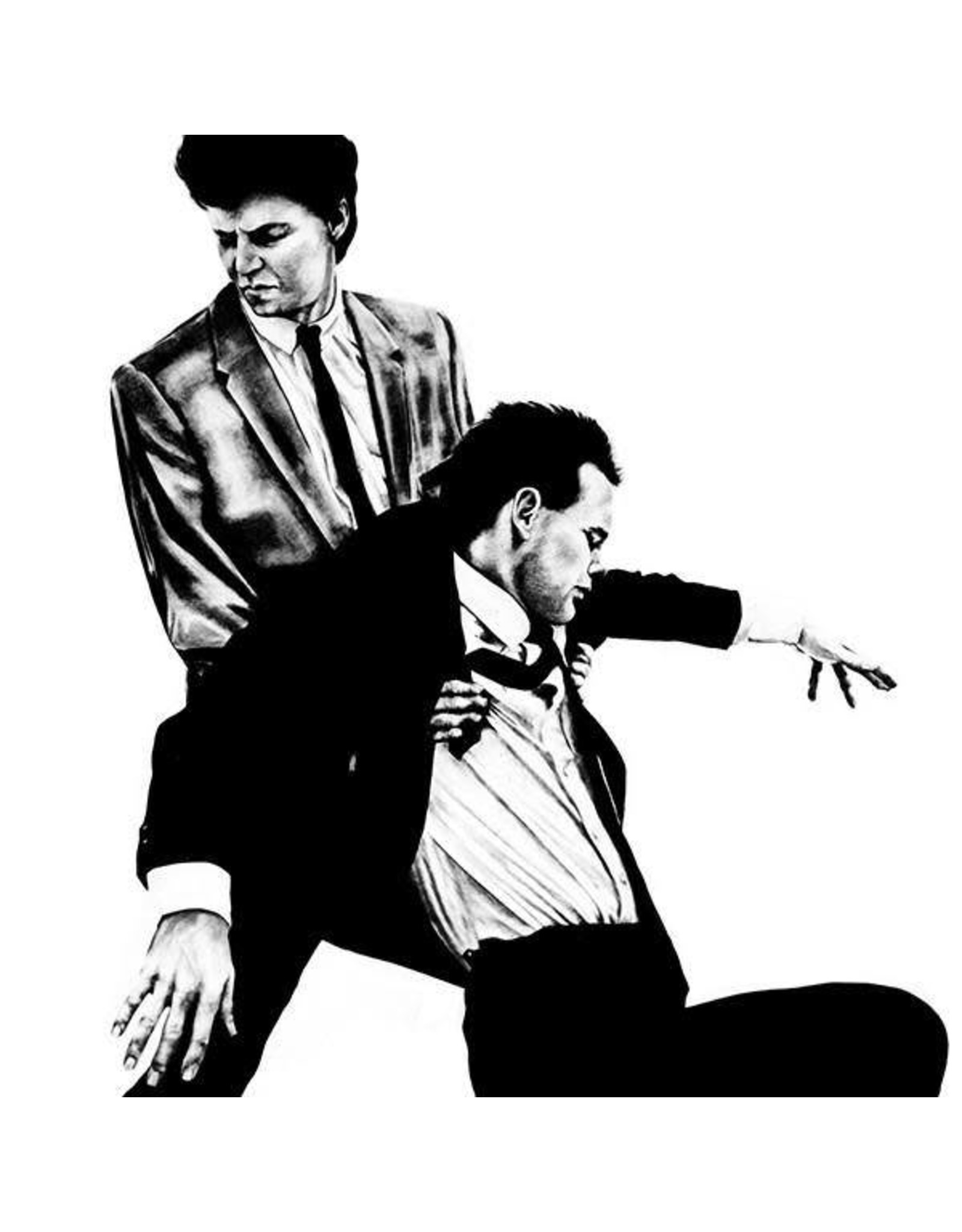 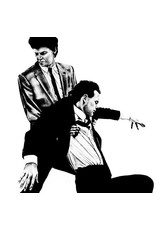 Glenn Branca's first full-length album The Ascension is a colossal achievement. After touring much of 1980 with an all-star band featuring four guitarists (Branca, fellow composers Ned Sublette and David Rosenbloom, and future Sonic Youth member Lee Ranaldo) along with Jeffrey Glenn on bass and Stephan Wischerth on drums, Brancatook his war-torn group into a studio in Hell's Kitchen to record five incendiary compositions. Originally released in the summer of 1981, The Ascension effectively tears down the genre-ghettos between 20th century avant-garde and ecstatic rock 'n' roll.

With artist Robert Longo's stark front cover that depicts Branca battling an unidentified man, The Ascension is a must-have record not only for fans of early Swans and Sonic Youth, but also of Steve Reich or Slint's Tweez. 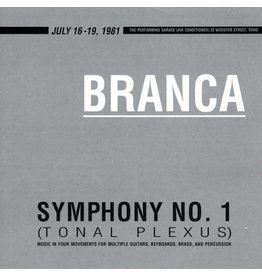 Recorded across two nights in 1981 at New York's legendary Performing Garage and originally released in 1983 on cassette, Symphony No. 1 has been remastered for vinyl and reissued for the first time as a heavyweight 180 gram 2LP set in a deluxe gatefold j
Branca, Glenn: Symphony No. 1 (Tonal Plexus) LP
C$39.99 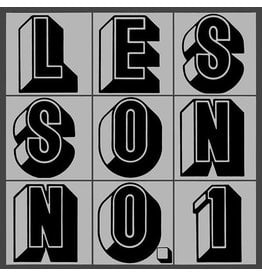 After cutting his teeth in the late '70s No Wave scene with bands Theoretical Girls and The Static, Glenn Branca made his first solo statement, Lesson No. 1, in 1980. The inaugural release on legendary post-punk / dance label 99 Records, Lesson No. 1 unve
Add to cart
Branca, Glenn: Lesson No. 1 LP
C$34.99
Please accept cookies to help us improve this website Is this OK? Yes No More on cookies »