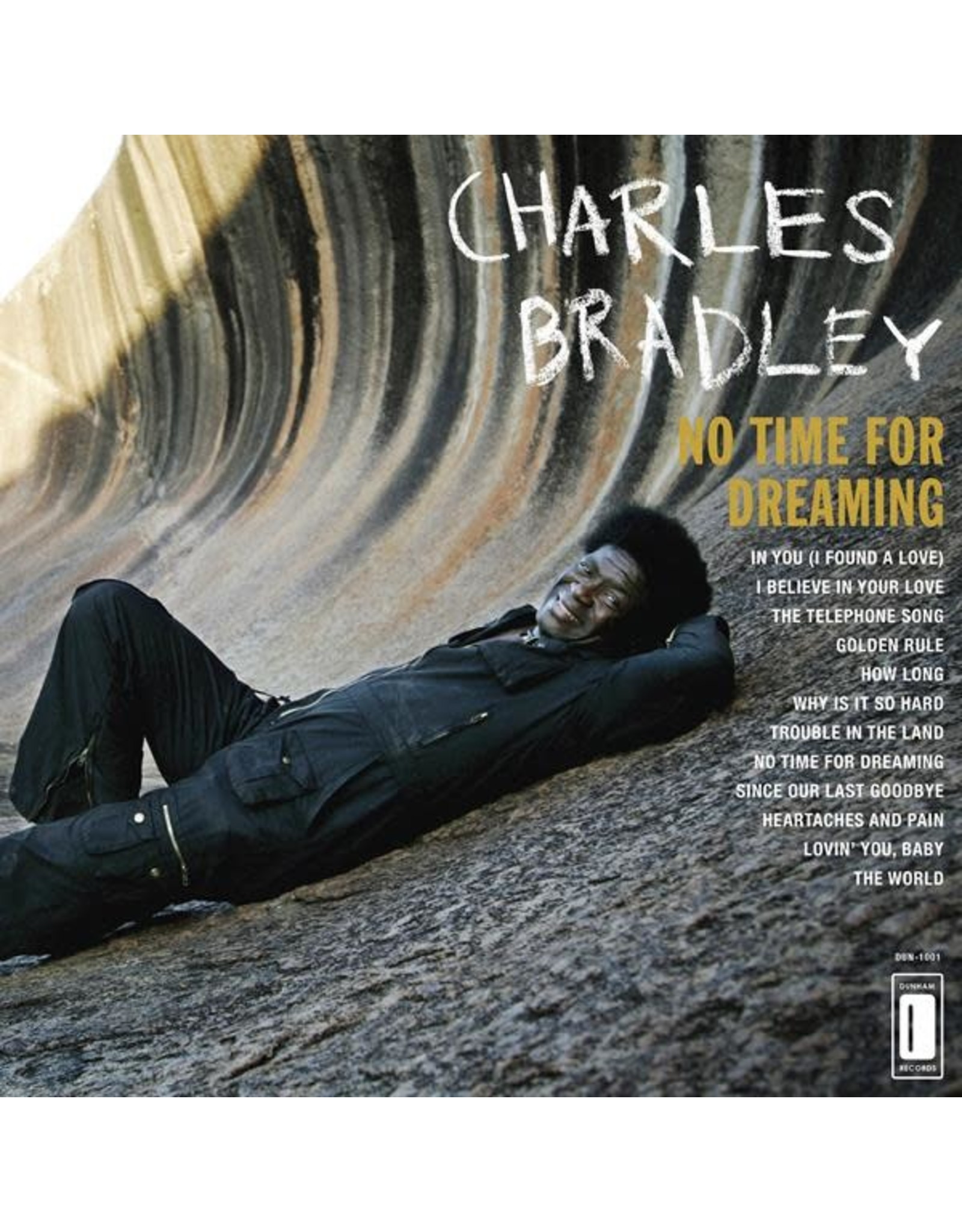 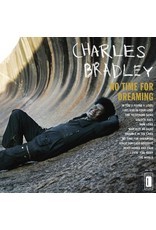 Charles Bradley's voice has evolved from a lifetime of paying dues, having nomadically labored for decades at various day jobs from Maine to Alaska--singing and performing in his spare time--before re-settling in his hometown Brooklyn and eventually finding a musical home at Dunham/Daptone. In his distinctively rough-hewn timbre one hears the unmistakable voice of experience--each note and gruff infection a reflection of his extended, sometimes rocky, personal path. It's only fitting that No Time For Dreamings producer Thomas "Tommy TNT" Brenneck (also a member of The Dap-Kings and The Budos Band)would recognize in Bradley a kindred musical spirit--a singer whose performances exude both raw power and poignant beauty. Recorded at Dunham Studios, and mixed at Daptone Records' internationally revered "House of Soul" Studios, No Time For Dreaming is the inspired sound of an awakening. 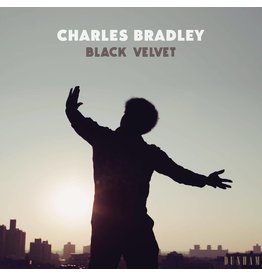 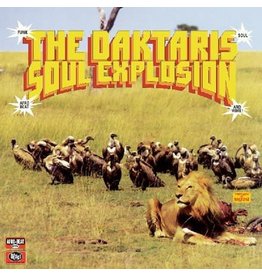 Available again! Originally released on DESCO records in the '90s this album is the start of it all. Upon it's release the identities of the members and the origin of the group was like a game of telephone - the fact that the liner notes were a piece of p
Add to cart
Daktaris, The: Soul Explosion LP
C$30.99 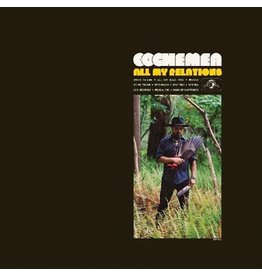 Daptone Records is overjoyed to present All My Relations - the debut solo album from long-time Dap-Kings saxophonist, Cochemea Gastelum. Cochemea's electro-sax leads an ensemble of percussive giants (members of Sharon Jones & the Dap-Kings, Antibalas) on
Add to cart
Cochemea: All My Relations LP
C$30.99 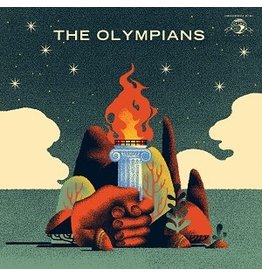 After repeatedly being visited by a strange messenger in his dreams while on tour in the islands of Greece, Toby Pazner became consumed with a vision to tell the stories of The Olympians through music. Chosen by the gods as a messenger for not only his mu
Olympians, The: The Olympians LP
C$26.99 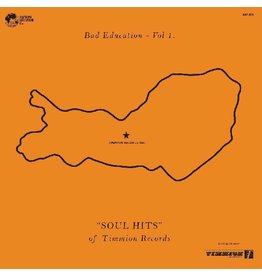 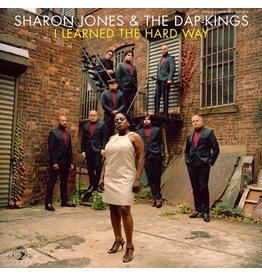 Sharon Jones & the Dap-Kings are already well known as one of the most exciting acts in the nation for both their explosive live shows and their prolic output of gritty studio recordings. Their breakout release, 100 Days, 100 Nights , has sold over 150,00
Jones, Sharon & The Dap-Kings: I Learned The Hard Way LP LP
C$25.99
Please accept cookies to help us improve this website Is this OK? Yes No More on cookies »