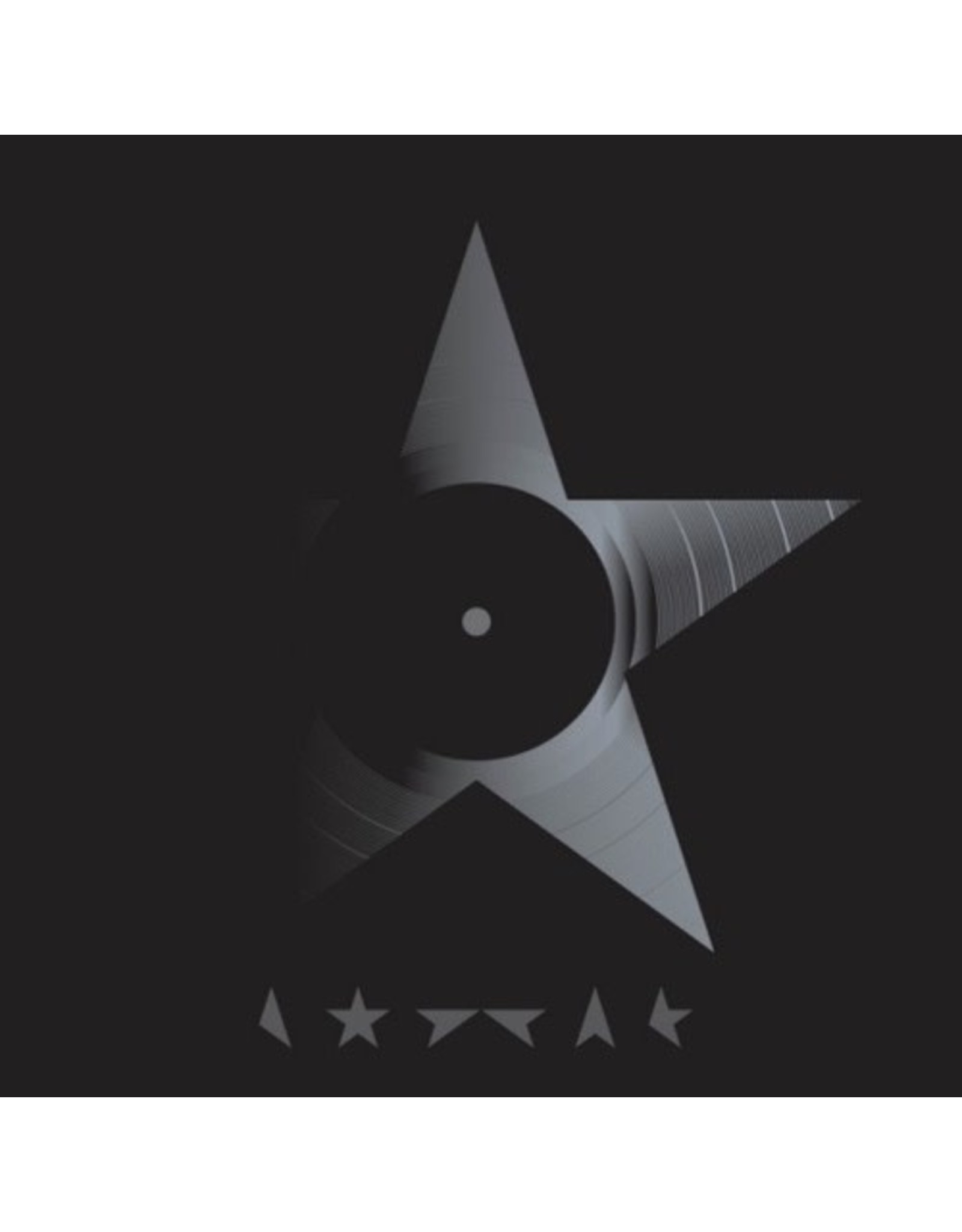 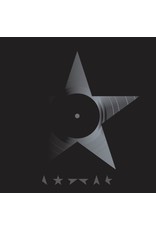 The otherworldly Blackstar is a musical journey like no other and serves as further evidence David Bowie would not rest on his laurels or repeat the past, even in his final days. In every regard, the British legend's final studio album, released days before his death from cancer in January 2016, bows as one of the most focused, intriguing, nuanced, and multi-textured recordings of his incomparable career. Co-produced with longtime collaborator Tony Visconti and featuring seven new tracks, Blackstar shows the chameleon-like artist in peak form while also pursuing jazz directions. Boldly both departing from and finding new ways to express pop music, Blackstar has drawn rave reviews from both sides of the Atlantic.

Columbia's 180-gram LP is housed in a special die-cut cover art gatefold jacket and includes a 16-page color booklet with custom varnish. The die-cut cover allows you to "look through" and see the vinyl inside. Most importantly, the sonic quality meets the level of Bowie's boundary-pushing artistry.