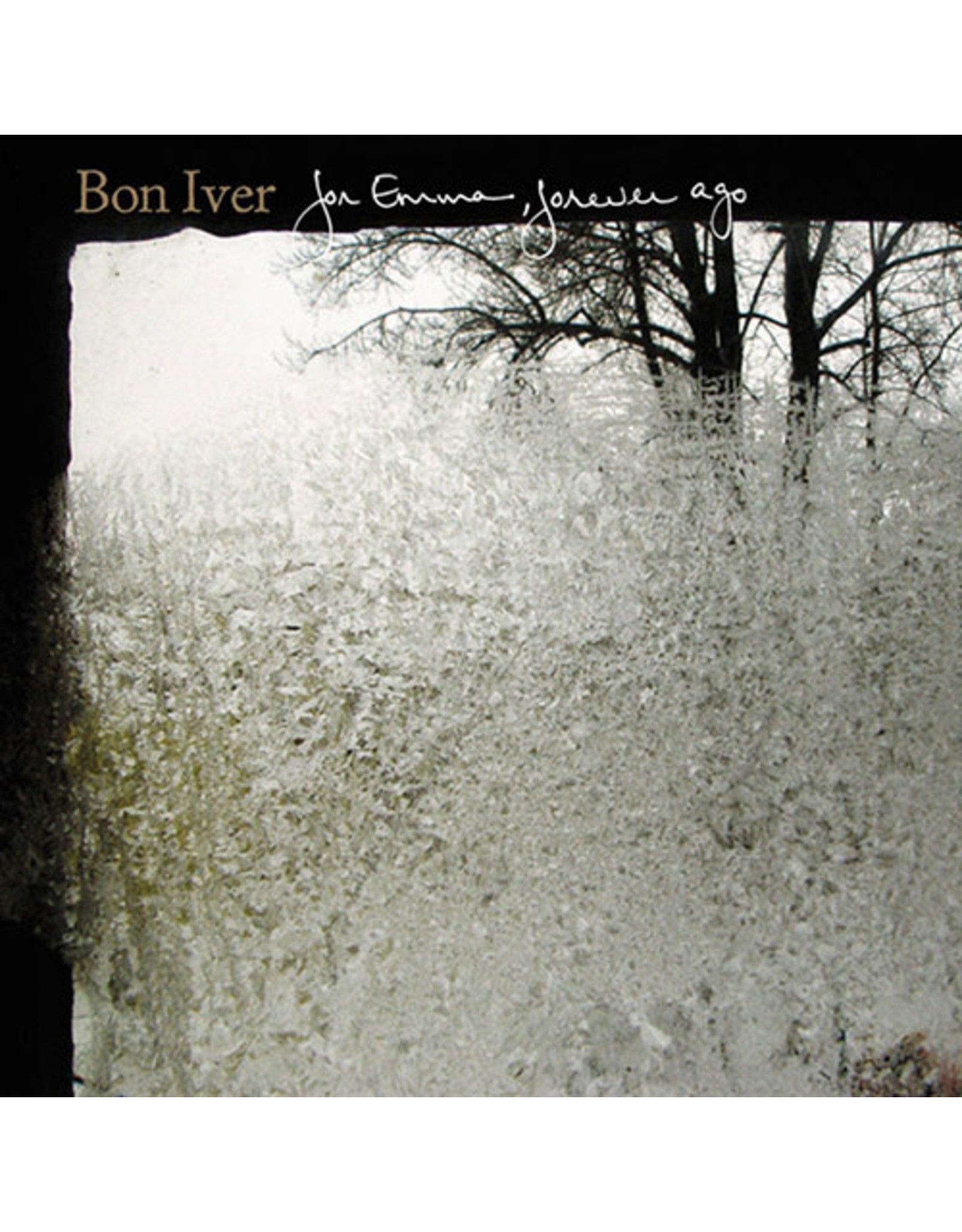 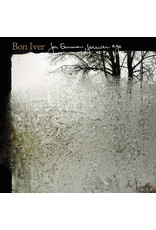 Bon Iver (pronounced: bohn eevair; French for “good winter” and misspelled on purpose) is a greeting, a celebration and a sentiment. It is a new statement of an artist moving on and establishing the groundwork for a lasting career. For Emma, Forever Ago is the debut of this lineage of songs. As a whole, the record is entirely cohesive throughout and remains centered around a particular aesthetic, prompted by the time and place for which it was recorded. Justin Vernon, the primary force behind Bon Iver, seems to have tested his boundaries to the maximum, and in doing so has managed to break free from any pre-cursing or finished forms.

It wasn’t planned. The goal was to hibernate. Vernon moved to a remote cabin in the woods of Northwestern Wisconsin at the onset of winter. He lived there alone for three months, filling his days with wood splitting and other chores around the land. This solitary time slowly began feeding a bold, uninhibited new musical focus. The days slowly evolved into nights filled with twelve-hour recording blocks, breaking only for trips on the tractor into the pines to saw and haul firewood, or for frozen sunrises high up a deer stand. All of his personal troubles, lack of perspective, heartache, longing, love, loss and guilt that had been stock piled over the course of the past six years, was suddenly purged into the form of song.