Blonde Redhead: In An Expression Of The Inexpressible LP

Home / Blonde Redhead: In An Expression Of The Inexpressible LP 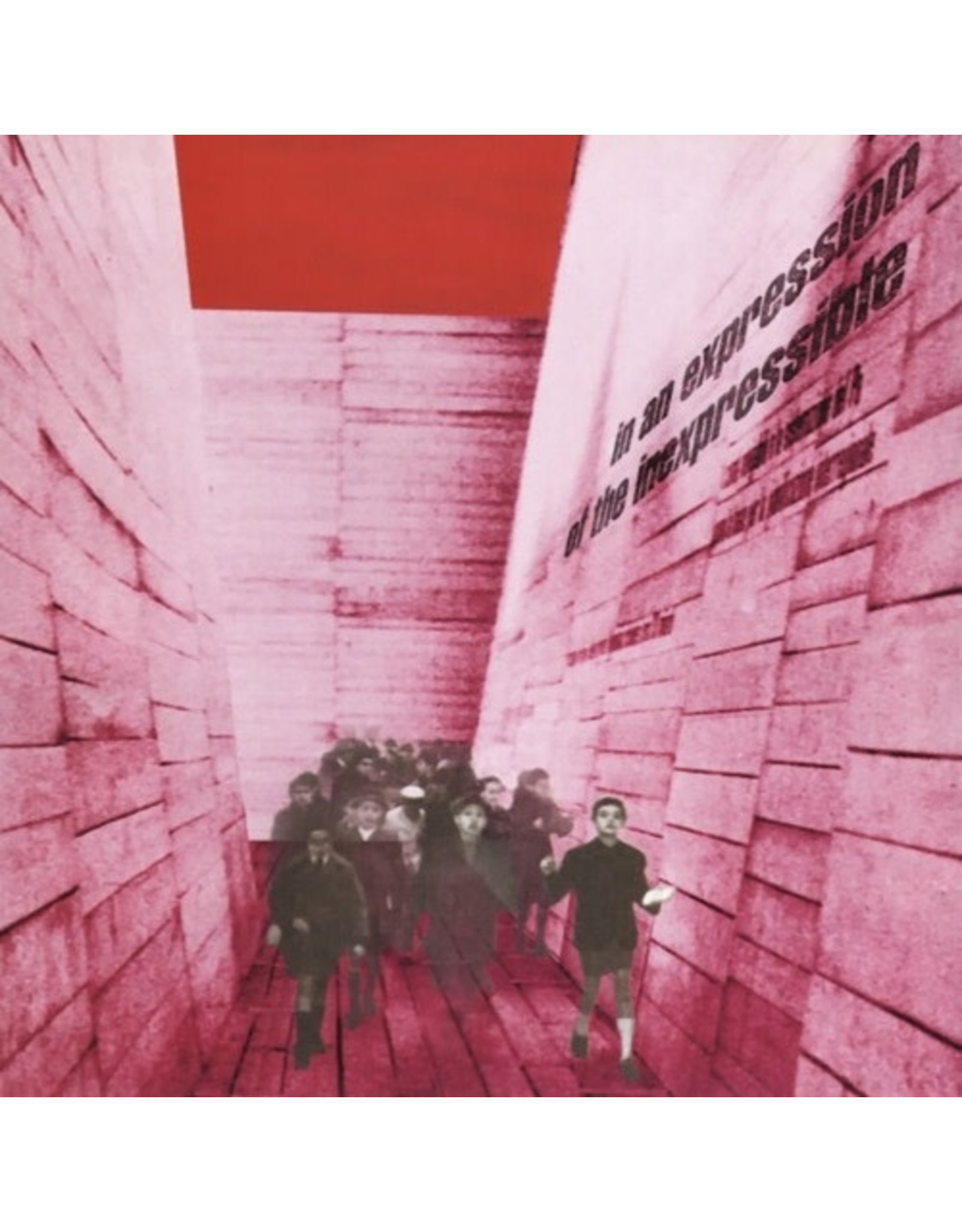 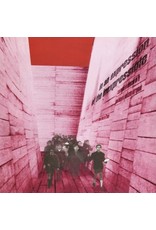 Forming in 1994, Blonde Redhead were thrown together following a chance meeting in New York between Japanese siren Kazu Makino and Milanese twin brothers, Amedeo and Simone Pace. Taking their name from a song by fellow New York no wave artists DNA, location was to prove key to the band's initial experimentations. Forging a sound reflective of New York's rich musical legacy, the early years of Blonde Redhead were very much haunted by the squalling underground scene that has forever pulsed throughout the city.

While indebted to their geography, the release of their self-titled debut in 1994, swiftly followed by the self-produced La Mia Vita Violenta a year later on Steve Shelley's Smells Like label, showed signs that Blonde Redhead were soon to escape the shadow of New York. Indeed, a move west to esteemed Chicago imprint Touch And Go provided the band the opportunity to stretch their wings. The release of Fake Can Be Just As Good with Fugazi's Guy Picciotto in 1997 and it's 1998 sequel, In An Expression Of The Inexpressible, offered gradual yet rewarding refinements of the band's artful chaos.