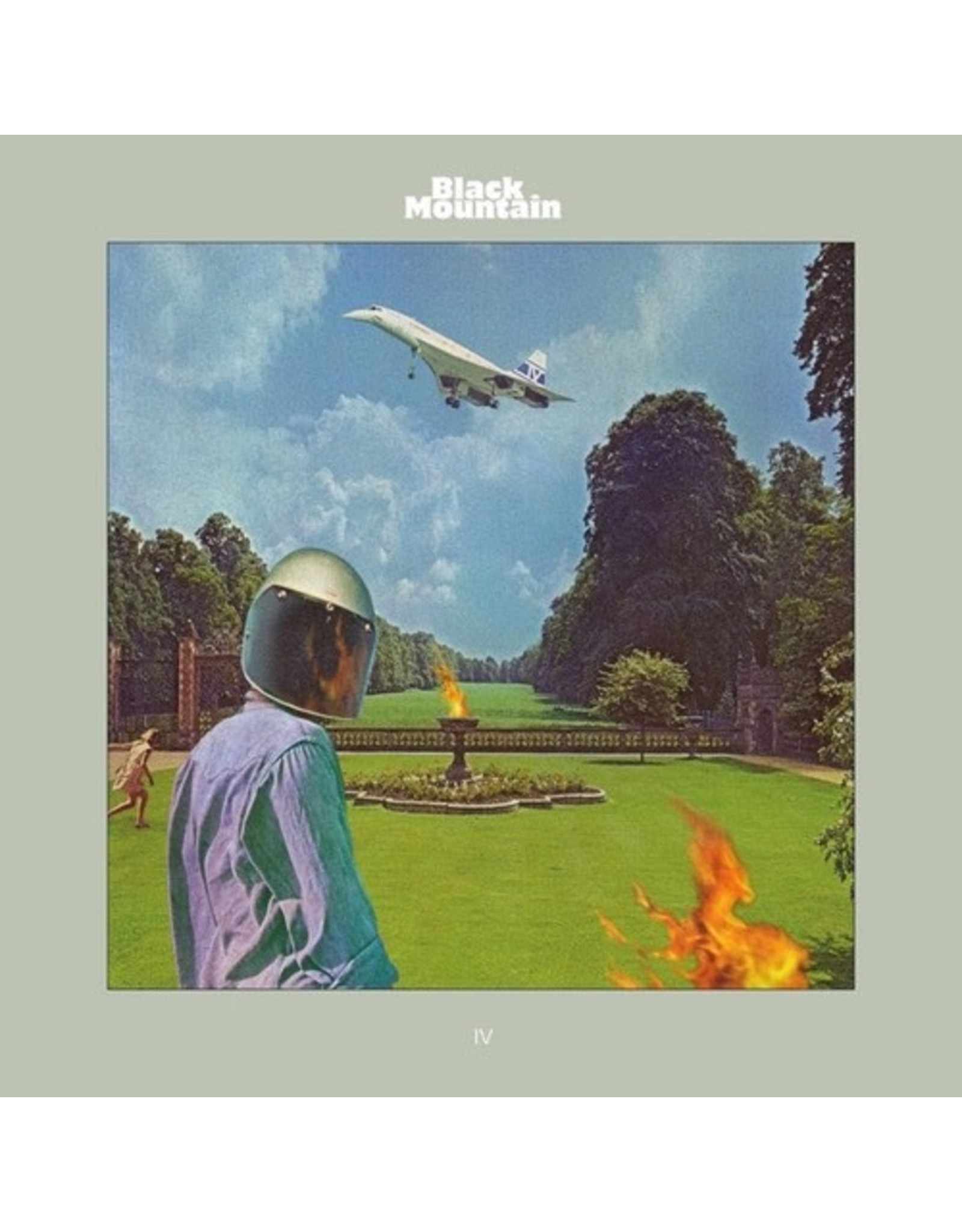 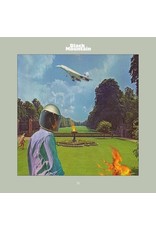 The rock canon has many anti-heroes, Black Mountain being the latest. In the past, Can's Tago Mago established that the only rule in rock and roll is that there are no rules. Pink Floyd's prodigious output in the '70s showed us that architecture can be cool, while unskilled laborers Black Sabbath demonstrated you can make a lot from not that much. Now Black Mountain teach us that you don't have to be afraid of the past to move bravely into the future, defining what it is to be a classic rock band in the new millennium.

IV is their Houses of the Holy, an unapologetically ambitious record made by a group of musicians who are at the peak of their powers. The group’s sense of rediscovery as a creative whole is tangible throughout. Stephen McBean, Jeremy Schmidt, Amber Webber, and Joshua Wells were joined in the studio by spiritually attuned bassist and veteran purveyor of the riff, Arjan Miranda (formerly of S.T.R.E.E.T.S, Children, and The Family Band) whose roots, heart, and soul are connected to the same soil and cement that Black Mountain were borne from. 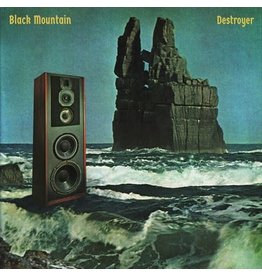 Black Mountain's Stephen McBean turned 16 after Woodstock but before Varg started burning down Norwegian churches. And yet, until just two short years ago, McBean had lived his entire adolescence and adult life without a proper driver's license, that firs
Black Mountain: Destroyer LP
C$25.99 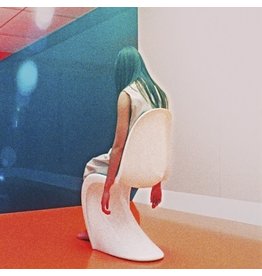 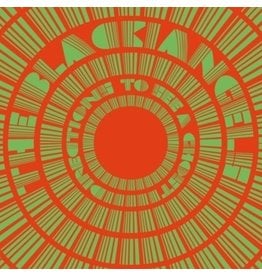 Last time we met The Black Angels, they were staring into the desert sun somewhere outside of Austin, Texas. Two years later, night has fallen and the spirits have come out. It’s time for The Black Angels to provide Directions On How To See A Ghost.

If
Add to cart
Black Angels: Directions to See A Ghost LP
C$49.99 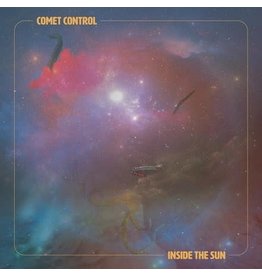 Formed in Toronto in 2013 after the breakup of Chad Ross and Andrew Moszynski's acclaimed outsider outfit, Quest For Fire, Comet Control require little introduction to anyone well-versed in the realms of contemporary psych. After hashing out ideas for a n
Comet Control: Inside the Sun LP
C$24.99
Please accept cookies to help us improve this website Is this OK? Yes No More on cookies »