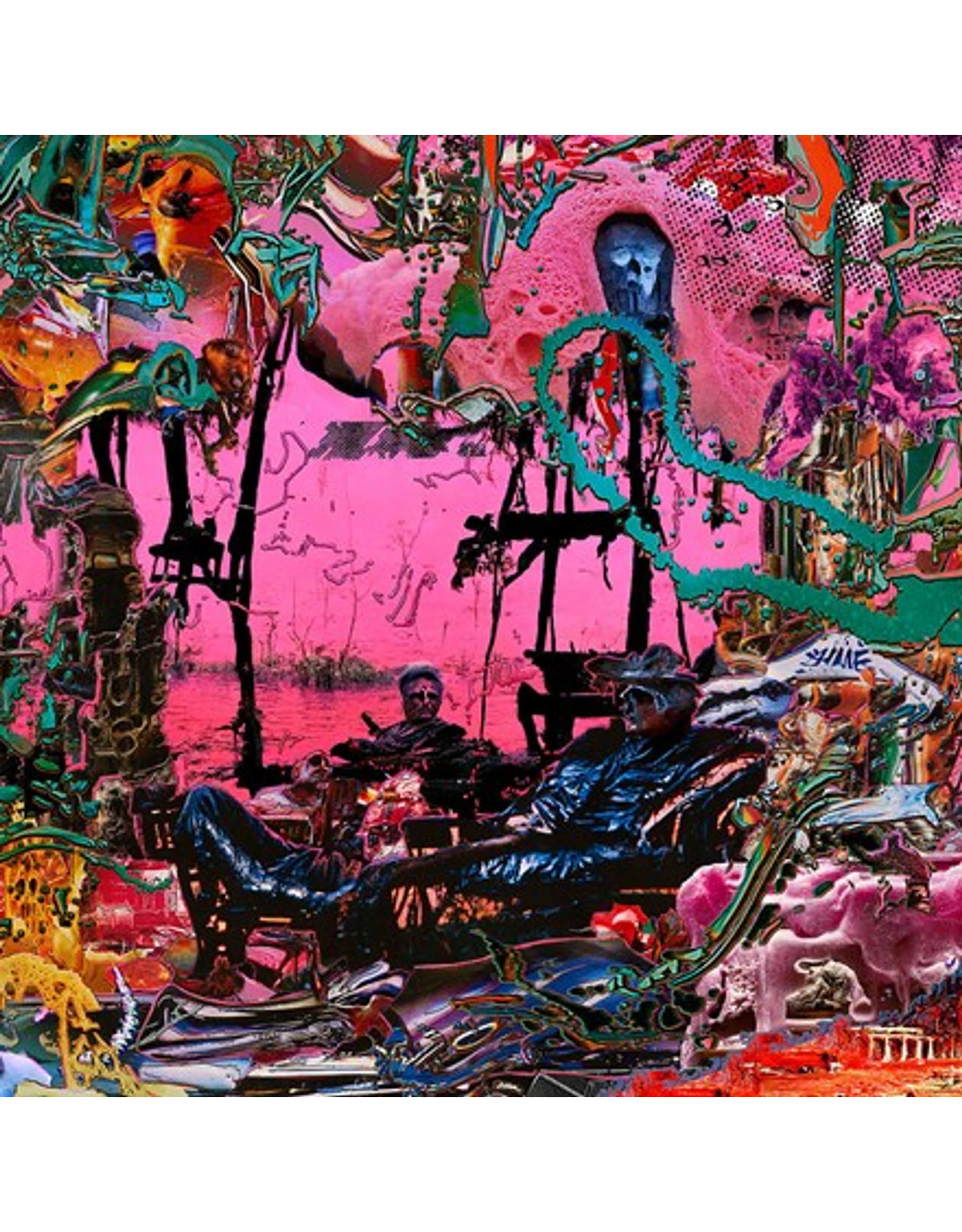 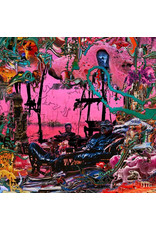 Black Midi present their third album and second in two years, Hellfire. The LP sees the London three piece at their most direct. Written in isolation in London in 2021 almost immediately after it's predecessor Cavalcade - no band can quite build their own universe like Black Midi. Hellfire picks up right where Cavalcade left off. Where Schlagenheim was much more based on ‘jams' and collaboration, Cavalcade a mixture of isolation and collaboration, Hellfire falls on the other side of the spectrum of working in isolation. Musically, Hellfire builds on the brutality and intensity of Schlagenheim while also drawing on the more melodic elements that weave through Cavalcade. Lead-singer Geordie says, "If Cavalcade was a drama, Hellfire is like an epic action film," that delves into overlapping themes of pain, loss and anguish. 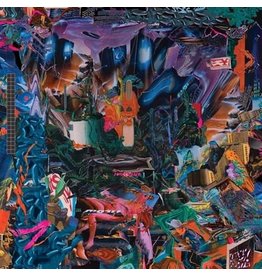 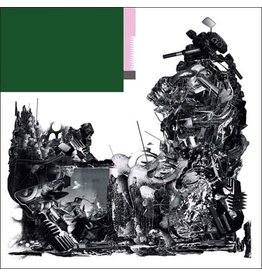