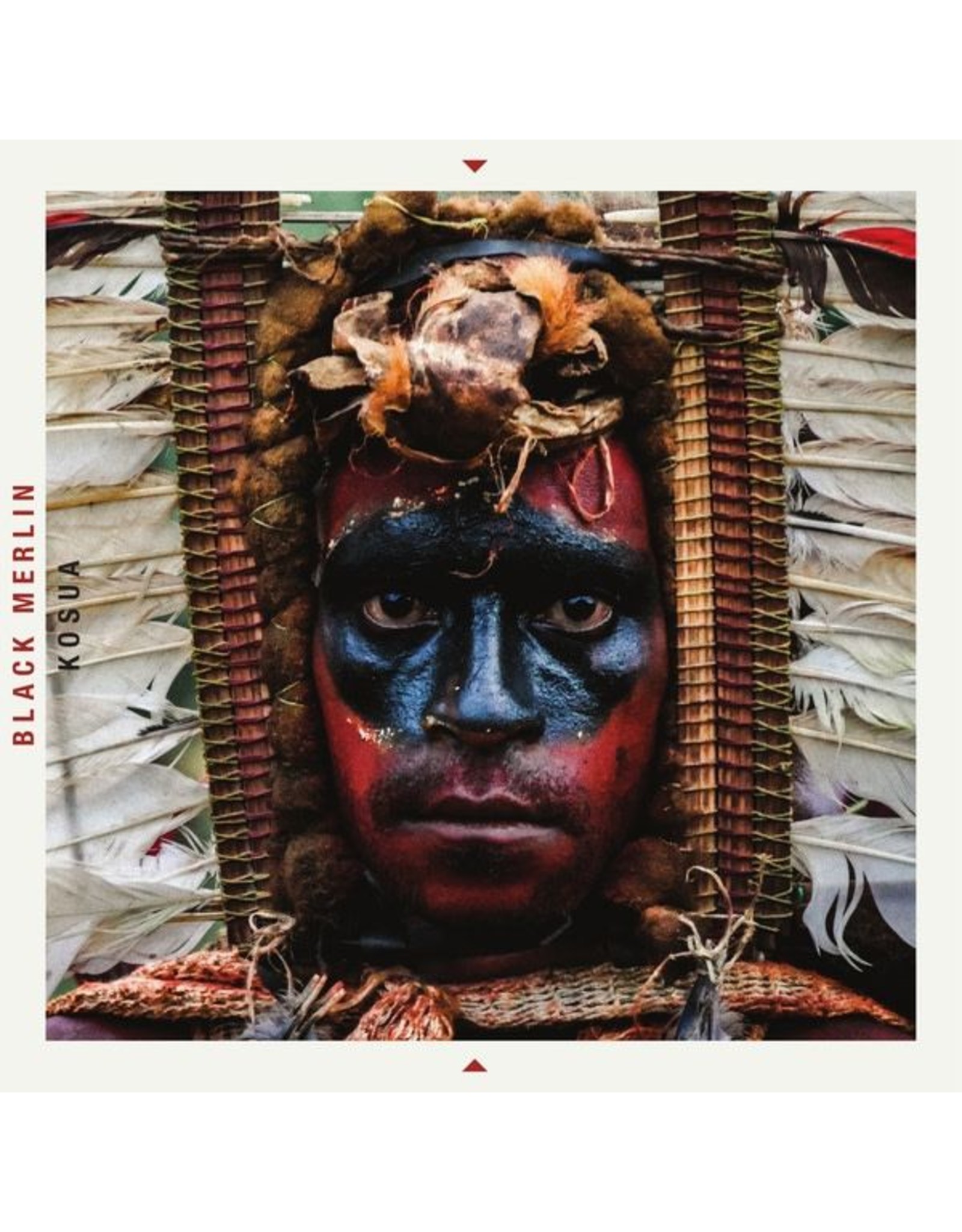 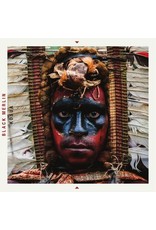 Back in 2015, George Thompson aka Black Merlin started a deep love affair with the remote island of Papua New Guinea. After his first album, Hipnotik Tradisi (2016) was released on Island Of The Gods, George was intrigued to find a place drenched in culture and untouched by the western world. In 2016, George planned his first solo expedition, venturing out to meet the Kosua tribe. Over the course of the next two years, George would record the sounds of the Kosua people, from their daily lives to ancient dance customs and wildlife. During one of these trips he spent 14 days alone in the jungle, getting in and out of the Mount Bosavi crater and a further three days inside recording and filming his experience. These recordings and experiences formed the basis of his second album, Kosua.