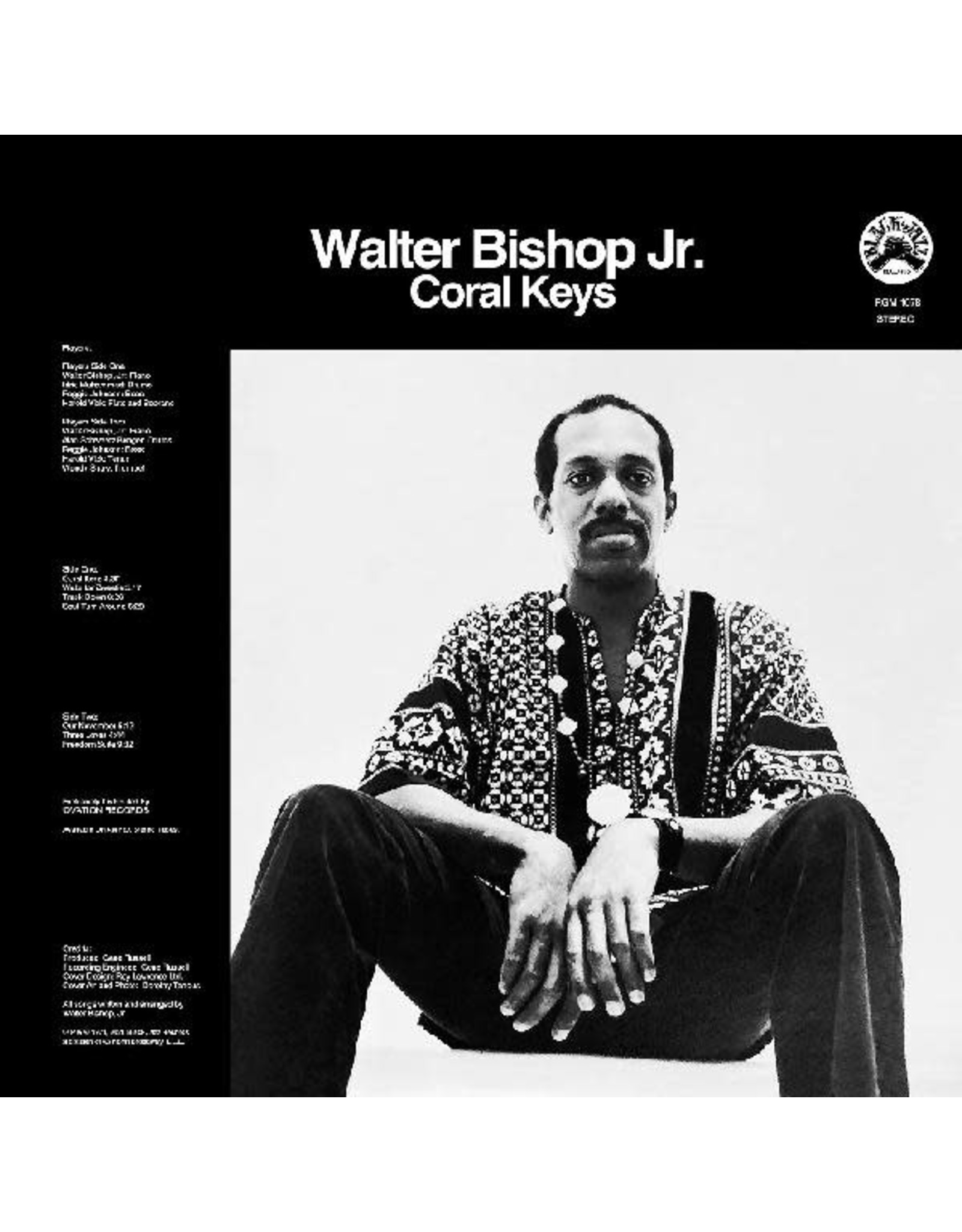 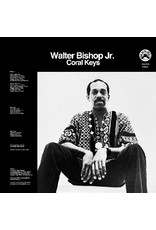 The first release on Black Jazz was by pianist and label producer Gene Russell; for the label’s second release, Russell chose another piano man of impeccable taste, Walter Bishop, Jr. But while much of Russell’s record consisted of songs composed by others, Bishop’s record features all originals, most notably “Soul Turn Around,” a groover that later turned up on Freddie Hubbard’s 1969 LP A Soul Experiment. Bishop had helmed several releases before this one, including dates with John Coltrane bassist Jimmy Garrison and Miles Davis drummer Jimmy Cobb among others, so it’s not surprising he assembled a heavy hitting line-up for Coral Keys, including Woody Shaw on trumpet, Reggie Jackson on bass, Idris Muhammad on drums, and Harold Vick on flute, tenor, and soprano sax. Think Herbie Hancock’s ‘60s Blue Note recordings gently polished with a soul jazz sheen; this is some tasty stuff that’s been hard to find for way too long. Remastered by Mike Milchner at Sonic Vision, and pressed at Gotta Groove Records in black vinyl with lacquer cutting by Clint Holley and Dave Polster at Well Made Music, this long-awaited release includes notes by Pat Thomas, author of Listen, Whitey! The Sights and Sounds of Black Power 1965-1975, which place both the Black Jazz label and this album in a broader musical and societal context. Produced for reissue by Real Gone Music’s own Gordon Anderson and decorated jazz archivist Zev Feldman. 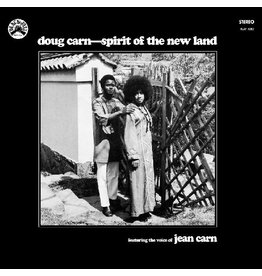 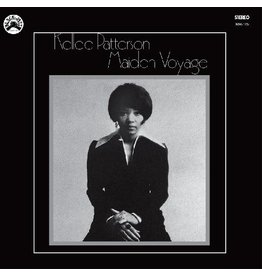 As purportedly the first Black-owned jazz imprint since the ‘20s, the Black Jazz label had its roots in the Black Power movement of the late ‘60s and early ‘70s. But not every album on the label had a social message. Kellee Patterson’s Maiden Voyage was s
Add to cart
Patterson, Kellee: Maiden Voyage LP
C$34.99
Please accept cookies to help us improve this website Is this OK? Yes No More on cookies »