Binker & Moses: Journey to the Mountain of Forever LP

Home / Binker & Moses: Journey to the Mountain of Forever LP 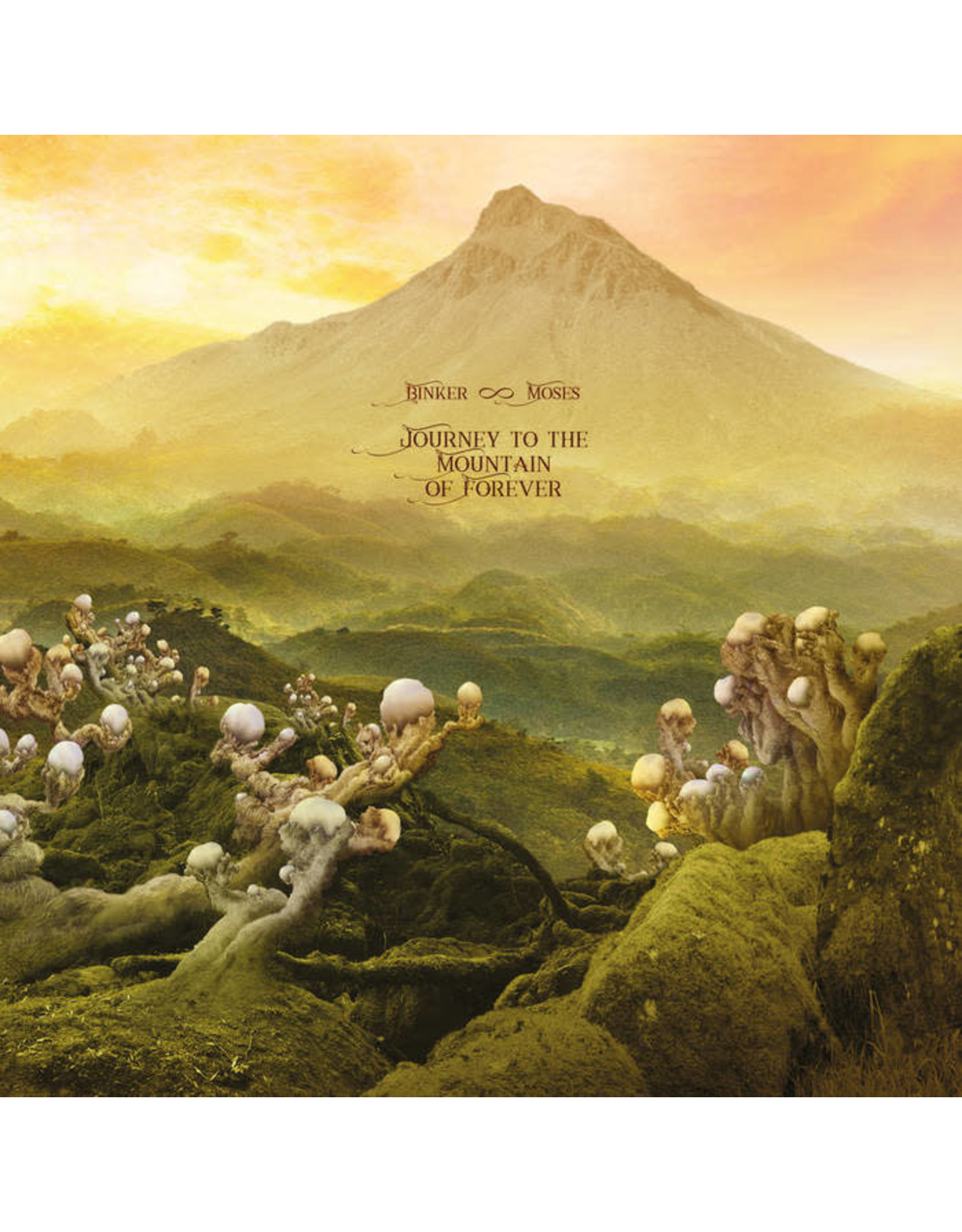 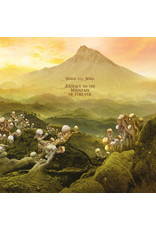 When Binker Golding and Moses Boyd’s debut album Dem Ones was released in Summer of 2015 it kickstarted a sensational year for the young saxophone and drums duo, who won a string of awards including 2015 MOBO Awards: Best Jazz Act, Jazz FM Awards 2016: UK Jazz Act of the Year and Breakthrough Act of the Year and the 2106 Parliamentary Jazz Awards: Jazz Newcomer of the Year.

Their new record Journey to the Mountain of Forever is a story album on two discs: the first features the duo on their own while for the second they are joined by saxophonist Evan Parker, trumpeter Byron Wallen, harpist Tori Handsley tabla player Sarathy Korwar and drummer Yussef Dayes. The sessions took place on 21-22 July 2016, and were recorded completely live from Mark Ronson’s Zelig studio direct to a 1960’s Studer C37 1/4” tape machine at Gearbox’s studio - no edits, drop-ins or mixing down.

So, travel with us from the “realm of the now” to “the realm of the infinite” meeting along the way Shamans, the great Besbunu, the Ultra Blacks & various other tribes, monsters & characters whilst immersing yourself in their strange rituals, potions, music & a world which has no end. But, beware of the Jahvmonishi plant!
Add your review
0 stars based on 0 reviews