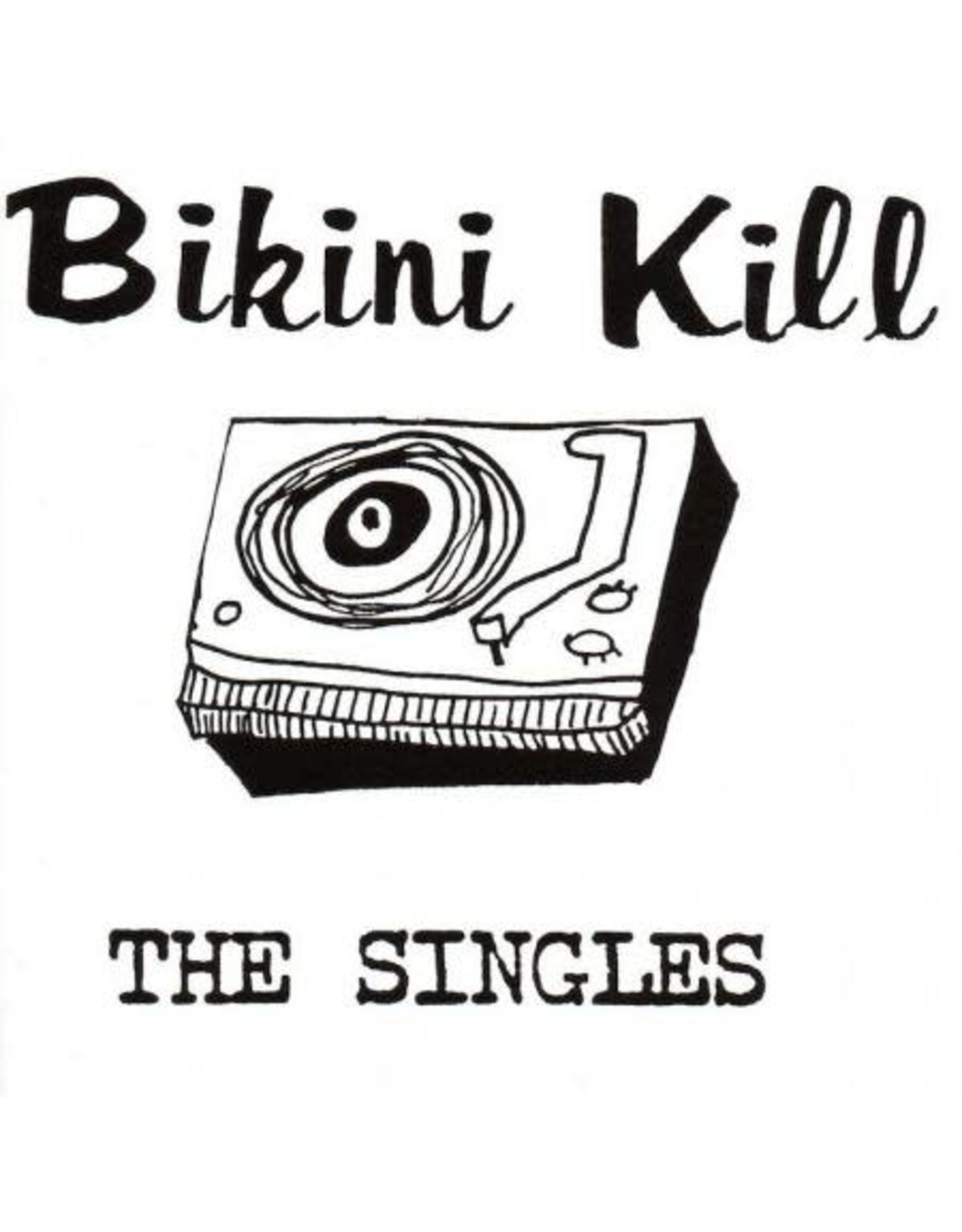 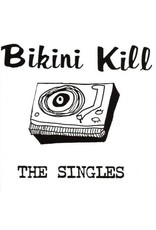 Received a perfect 10 Best New Reissue rating from Pitchfork.  Bikini Kill Records is excited to reissue The Singles, on both vinyl and compact disc. This is the first time that it has been released as a 12-inch (special note for all you vinyl fanatics, we managed to keep it at 45rpm for better sound quality)! The Singles was initially released in 1998 as a CD only compilation of all of BIKINI KILL's 7”s. Once called "their defining document" by Pitchfork it includes Bikini Kill's legendary collaboration with JOAN JETT on the New Radio (1993) single as well as the long out of print Anti Pleasure Dissertation (1995) and I Like Fucking (1995) singles. 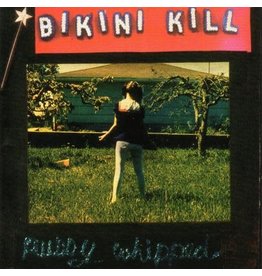 REISSUED!!! The debut full-length from BIKINI KILL originally released in 1993 on Kill Rock Stars. Includes the track "Rebel Girl," listed # 27 on Rolling Stone's "Most Excellent Songs of Every Year Since 1967" list. 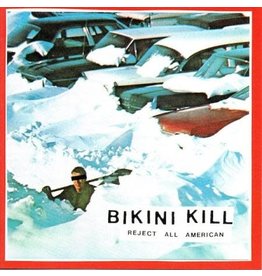 Bikini Kill was a feminist punk band that was based in Olympia, WA and Washington, DC, forming in 1990 and breaking up in 1997. KATHLEEN HANNA sang, TOBI VAIL played drum
Bikini Kill: Reject All American LP
C$23.99 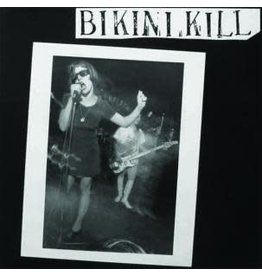 This is the 20th anniversary reissue of BIKINI KILL’s debut 12" EP. Originally released in the fall of 1992, Bikini Kill comprises four songs recorded by IAN MACKAYE at Inner Ear Studios; one song from the band's 1991 demo cassette, record by PAT MALEY (Y
Bikini Kill: s/t LP
C$23.99
Please accept cookies to help us improve this website Is this OK? Yes No More on cookies »