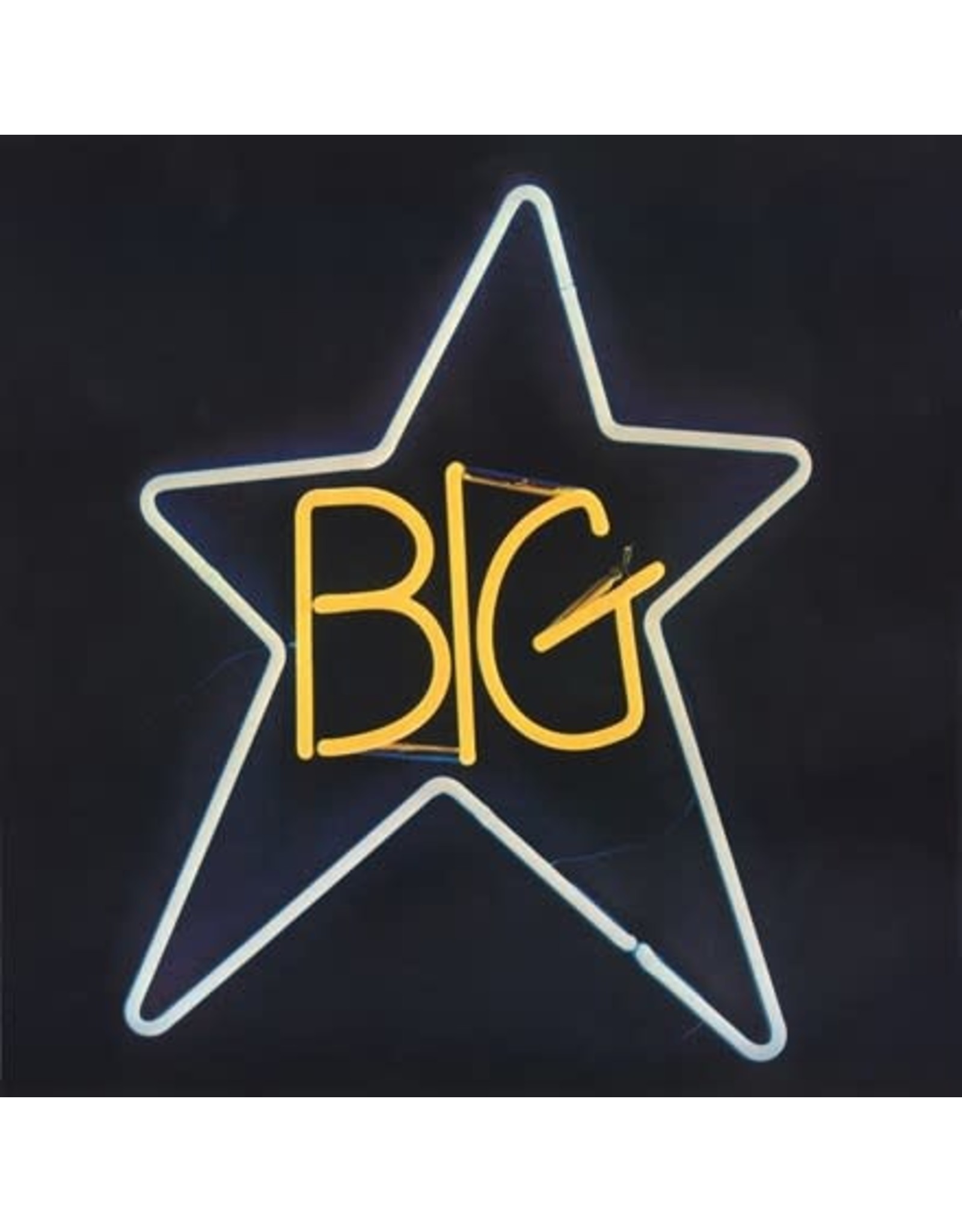 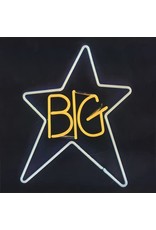 Though they both failed to strike commercial success at the time of their releases, 1972's #1 Record and 1974's Radio City are now considered to be milestones in the history of rock by critics and musicians alike. Heavily influenced by the British Invasion, yet markedly original – with their jangly pop, driving guitars, sweet harmonies, and wistful melancholia – Big Star offered a distinctly new sound when they first emerged in the early ‘70s, and are counted among the founders of power pop – a genre which wouldn't truly take off until later in the decade. Nevertheless, Big Star would become an underground favorite, influencing some the biggest alt-rock artists of the '80s, '90s and beyond, including R.E.M., Teenage Fanclub, Wilco, and The Replacements (who famously penned the song "Alex Chilton" as an ode to the band's frontman).

The Memphis band was formed in 1971 by singer/songwriters Alex Chilton and Chris Bell, drummer Jody Stephens and bassist Andy Hummel. Chilton and Bell drew on the Lennon/McCartney style of collaborative songwriting for their aptly titled debut, #1 Record. Working with Ardent Records' founder and engineer John Fry, Chilton laid down guitar and vocal tracks – often in one take, while Bell added polish with overdubs and harmonies to songs like "The Ballad of El Goodo," "Thirteen," and "In The Street." #1 Record was released to wide critical acclaim, yet distribution issues severely limited the album's availability in stores. It would sell fewer than 10,000 copies.

Although Bell departed the band shortly after the release of #1 Record, Big Star's remaining members began work on a second album in the fall of 1973. Losing the creative input of Bell could have wreaked havoc on the band's progress, but Chilton confidently took the helm, and his undeniable talents shone through – especially on tracks like "I'm in Love with a Girl," "Back of a Car," and cult favorite, "September Gurls." Released in February of 1974, Radio City garnered praise from the press, but, unfortunately, critical acclaim did not translate to sales.

Disbanding in late 1974, Big Star could have easily fallen into the abyss of could-have-beens and one-hit-wonders, yet they have instead achieved near-mythic status in pop music history. The legacies of #1 Record and Radio City – as well as the band's third LP, Third – have far exceeded their original commercial performances. All three of Big Star's albums are included on Rolling Stone's 2012 "500 Greatest Albums of All Time" lists, and tracks from the first two ("Thirteen" and "September Gurls") are also among the magazine's "500 Greatest Songs of All Time." 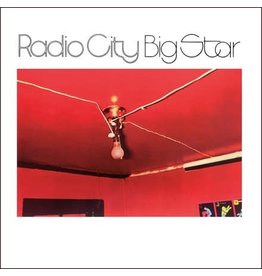