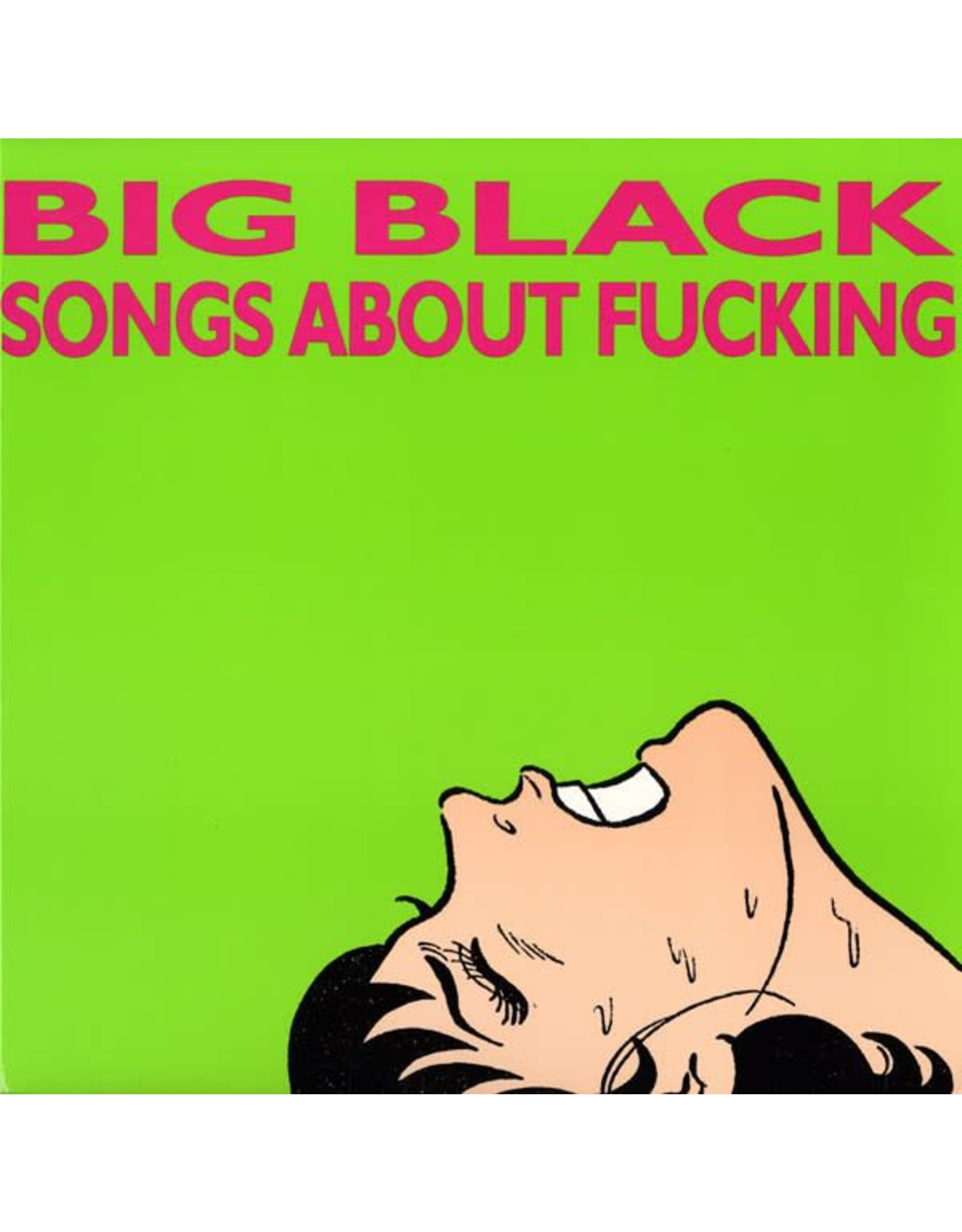 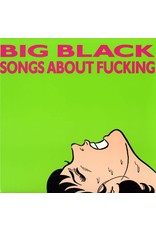 Songs About Fucking, the last Big Black studio album, ups the aggression ante on almost every front. The music is more bombastic, the production is harsher, and the lyrics are even more confrontational, delivered even more stridently than before. Rather than riding out the inevitable process of decaying into a watered-down travesty of itself, the band was determined to leave as big a smear across the pavement on the way down as possible. From the opening "The Power Of Independent Trucking," a hopped-up crash course through the intersection of punk and industrial, Big Black takes no prisoners. A cover of Kraftwerk's "The Model" shows that no cow is too sacred for Albini, as does the disc's bonus track, a stunningly fuzzy cover of "He's A Whore," originally by fellow Chicago-ans, Cheap Trick. The clanging "Fish Fry" is a charming assault addressing the topic of murder at a drive-in. The band even provides its very own theme song, a 35-second bruiser called "Bombastic Intro." Rarely has a mere album been so brutal. Songs About Fucking can be cited as an indelible influence on the mid-to-late-'90s glut of techno-industrial bands.