Belle And Sebastian: What To Look For In Summer LP

Home / Belle And Sebastian: What To Look For In Summer LP 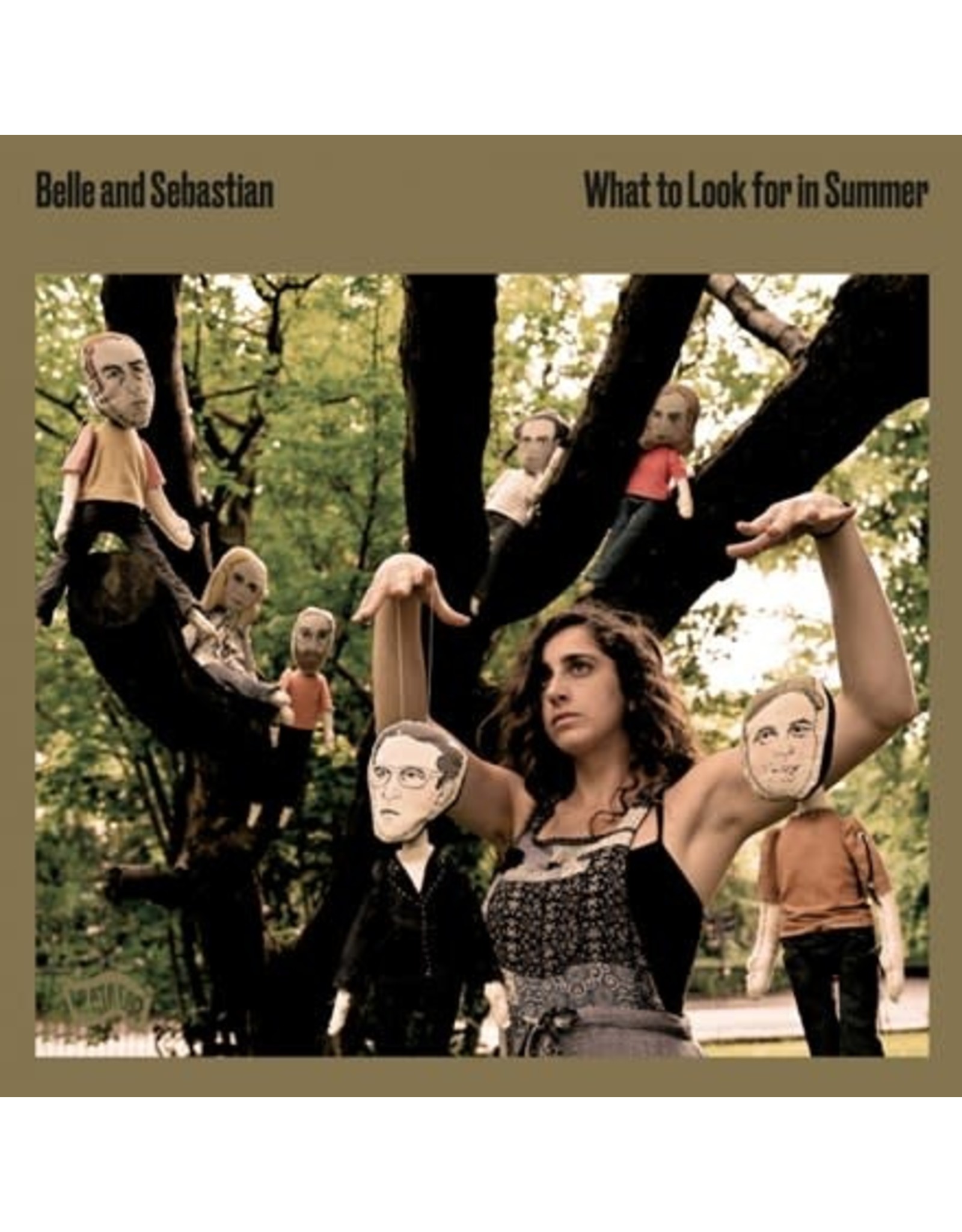 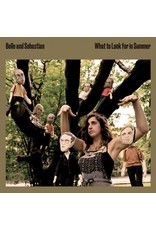 Matador Records presents Belle and Sebastian's What to Look for in Summer, a new live double album gathering choice selections from the band's 2019 world tour, including last summer's epic "Boaty Weekender" cruise. All live records are a time capsule to some extent, but Belle and Sebastian's What To Look For In Summer is perhaps a bit more evocative than originally planned. Neither a retrospective nor a back-door greatest-hits, What To Look For In Summer is the sound of a band that's always moving forward, a picture of Belle and Sebastian in 2019 that gives equal weight to early days ("My Wandering Days Are Over," "Seeing Other People") and recent years ("Poor Boy," "We Were Beautiful"), with a track selection Murdoch says was almost random. Also included are three songs from 2000's Fold Your Hands Child, You Walk Like a Peasant (which the band played in full at the Boaty Weekender). You get a full picture of a group that's always been built around Murdoch's songs, but has three other writers in Jackson, Martin and guitarist Bobby Kildea (with all songwriting credits shared by the entire band). Martin, in particular, has become more and more prolific as a songwriter and lead vocalist over the past decade – her "I Didn't See It Coming," with its indelible refrain ("make me dance/I want to surrender") is always a highlight, as is her show stopping vocal on "Little Lou, Ugly Jack, Prophet John," originally sung by Norah Jones on 2010's Write About Love.

Once a more introspective live group (Stuart's staying in and he thinks it's a sin/That he has to leave the house at all," they sang on 1998's "This is Not a Modern Rock Song") Belle and Sebastian's live shows for the past two decades have featured both an incredibly high level of musicality and a bit of a variety-show vibe. At one point on the album, Murdoch wonders why the band stopped its tradition of having someone bring gin cocktails to the stage mid-set. "It just feels like you're having your friends around for dinner and you want everything to be right," he says. "No matter how miserable your songs are ‑ maybe most of the fans have learned to love these songs in a bedroom or a kitchen – when you come out to a show, it's a different thing. You just want everybody to feel good." Never is that more true than towards the end of every show. "The Boy With The Arab Strap" is both Belle and Sebastian's "Born To Run" – they're never not gonna play it – and their "Dancing in the Dark" to the nth degree, as scores of fans end up on stage for a bit of participatory dancing. It's a once-in-a-lifetime highlight for the kids, an occasional nightmare for the band's production manager, and the greatest bit of fun for everybody else. Sometimes Jackson has to fight his way through the dancers to get back to the mic for his harmony vocals, while Martin gets a close-up view of people surrounding Murdoch on stage, or sometimes even hijacking the song. "I kind of enjoy it when people overstep the line," Martin admits. "But not with me!" Murdoch never gets tired of playing it "I genuinely look forward to it," he says. "If the concert's going great, it just feels like a natural vibe. And if the concert's going okay – maybe it's a Sunday night and everybody's a little bit flat, or still in their seats – it's definitely the time to send it home." He also never gets tired of playing, period. "Touring the band is something that I never thought we'd do. It's turned into the thrill of a lifetime, really, in a manifest, physical way. It's just the nicest experience that I think I've had in my life."