Belbury Poly: The Gone Away LP 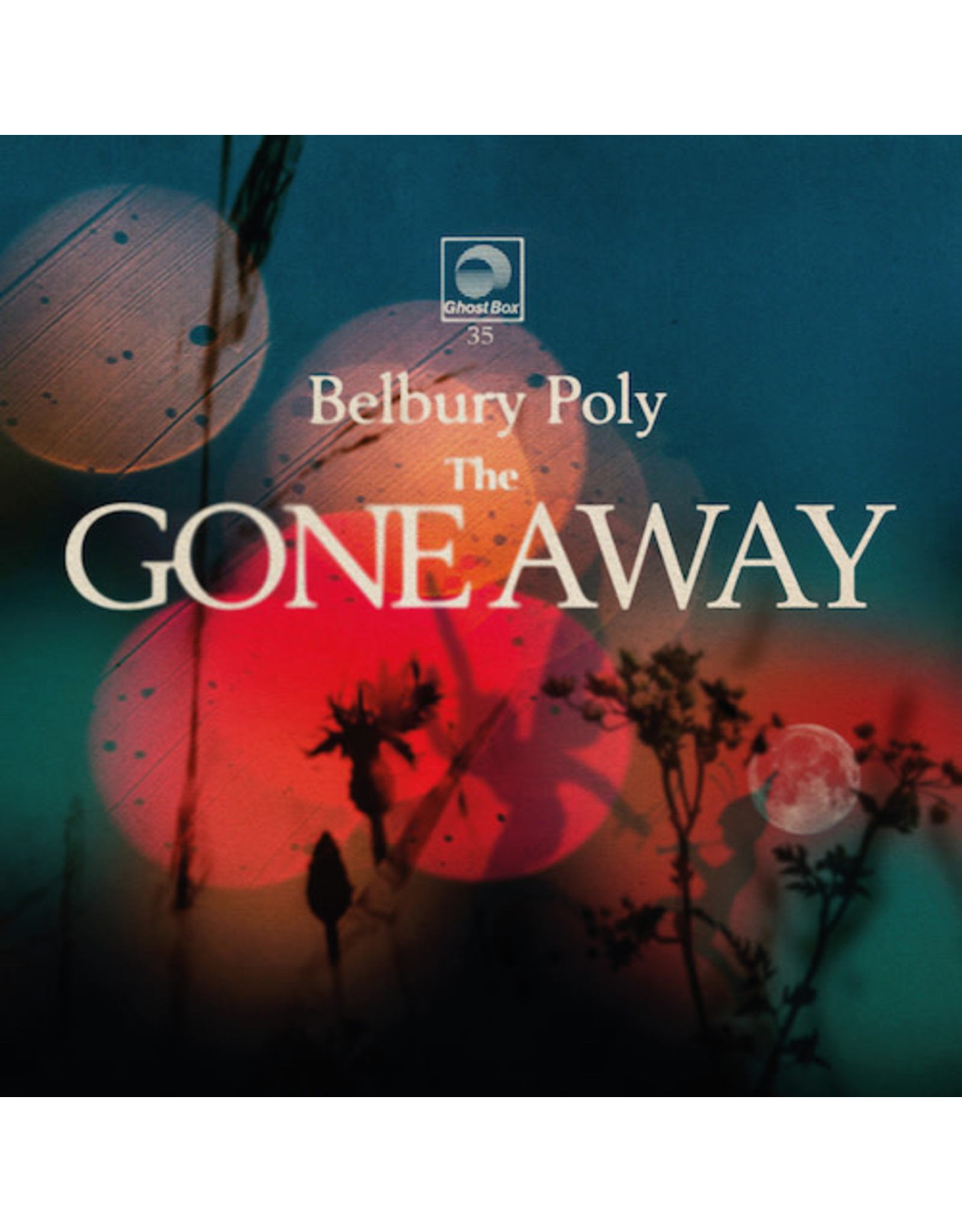 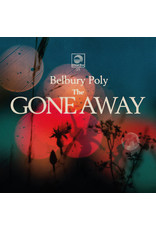 Inspired by far-fetched fairy folklore, The Gone Away is the new album by Belbury Poly, the recording name of Ghost Box Records co-founder Jim Jupp. Vintage electronics, music room instrumentation and polyrhythmic  sequences conjure up folk-ish, kosmiche melodies. "Evocative and unsettlingly familiar, it sets a darker and more serene tone than the last full-length Poly album, New Ways Out. Belbury Poly’s sound palette is still in evidence however; mellow analogue synths, rustic pipes and rusty strings. Gone are the usual supporting session musicians, with Jupp performing all parts himself. The album came together slowly over the course of three years while Jupp collaborated on various side projects and was finally completed a few days before the global lockdown commenced. The Gone Away’s 11 tracks are inspired by British fairy folklore, especially its recurrent themes of things that always seem on the point of leaving or vanishing. Also there’s the notion of things that can’t be seen head on but are only glimpsed from the corner of the eye. A scorned and neglected corner of folklore, beguiling and bonkers in equal measure. Of course, this being a Ghost Box record, these themes are received through the prism of old TV soundtracks, and the credulous beliefs and childhood obsessions of a pre-digital age. “I’ve always had this subject matter in the back of my mind for Belbury Poly, but I wanted to focus in on it more this time round. When I say I’ve been recording music about fairies, after the inevitable silence, there’s usually an awkward response somewhere between ridicule and revulsion. I guess that’s because the tiny winged fairies from 19th century children’s stories have won out over the weirder and wilder versions from folklore. There’s a wealth of folk tales and even contemporary accounts of the subject, but unlike ghosts, aliens and half-baked new age spirituality it’s usually only spoken of in the context of childhood or of mental health issues. Look at it directly and it’s not there at all, but the stories persist.” 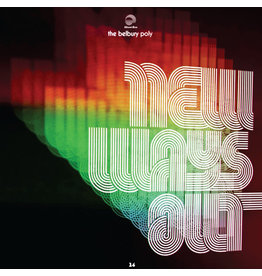 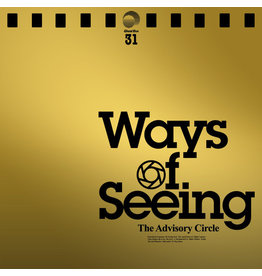 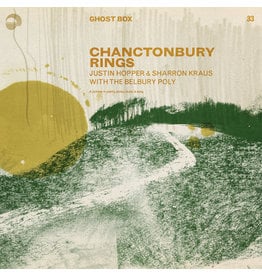 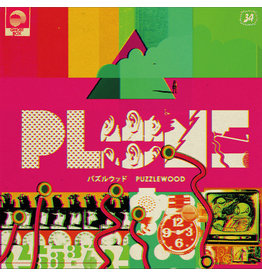 Ghost Box pursue that Paul Weller pearl with the return of tweetronic ticklers Plone, some 20 years after their sole album for Warp.

For anyone grey enough to remember Plone’s ‘For Beginner Piano’, the retro-vintage winks and nods of ‘Puzzlewood’ will
Add to cart
Plone: Puzzlewood LP
C$26.99
Please accept cookies to help us improve this website Is this OK? Yes No More on cookies »