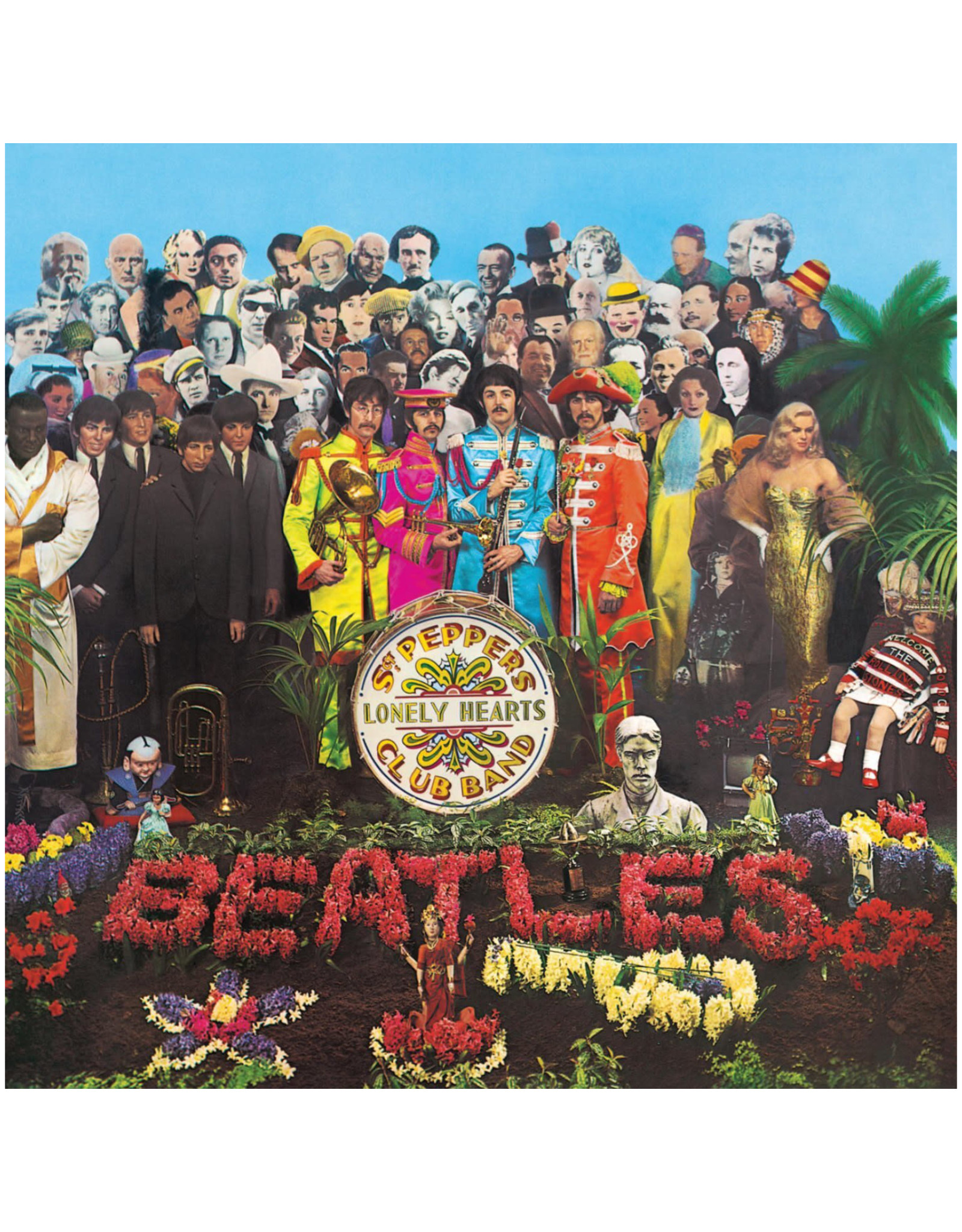 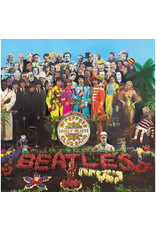 It was just over 50 years ago when The Beatles' astonished and delighted the world, ushering in the Summer of Love with Sgt. Pepper's Lonely Hearts Club Band, a groundbreaking masterwork that became popular music's most universally acclaimed album. "It's crazy to think that 50 years later we are looking back on this project with such fondness and a little bit of amazement at how four guys, a great producer and his engineers could make such a lasting piece of art," says Paul McCartney. "Sgt. Pepper seemed to capture the mood of that year, and it also allowed a lot of other people to kick off from there and to really go for it," Ringo Starr adds.

Add your review
0 stars based on 0 reviews
Add to wishlist / Add to comparison / Print
Please accept cookies to help us improve this website Is this OK? Yes No More on cookies »