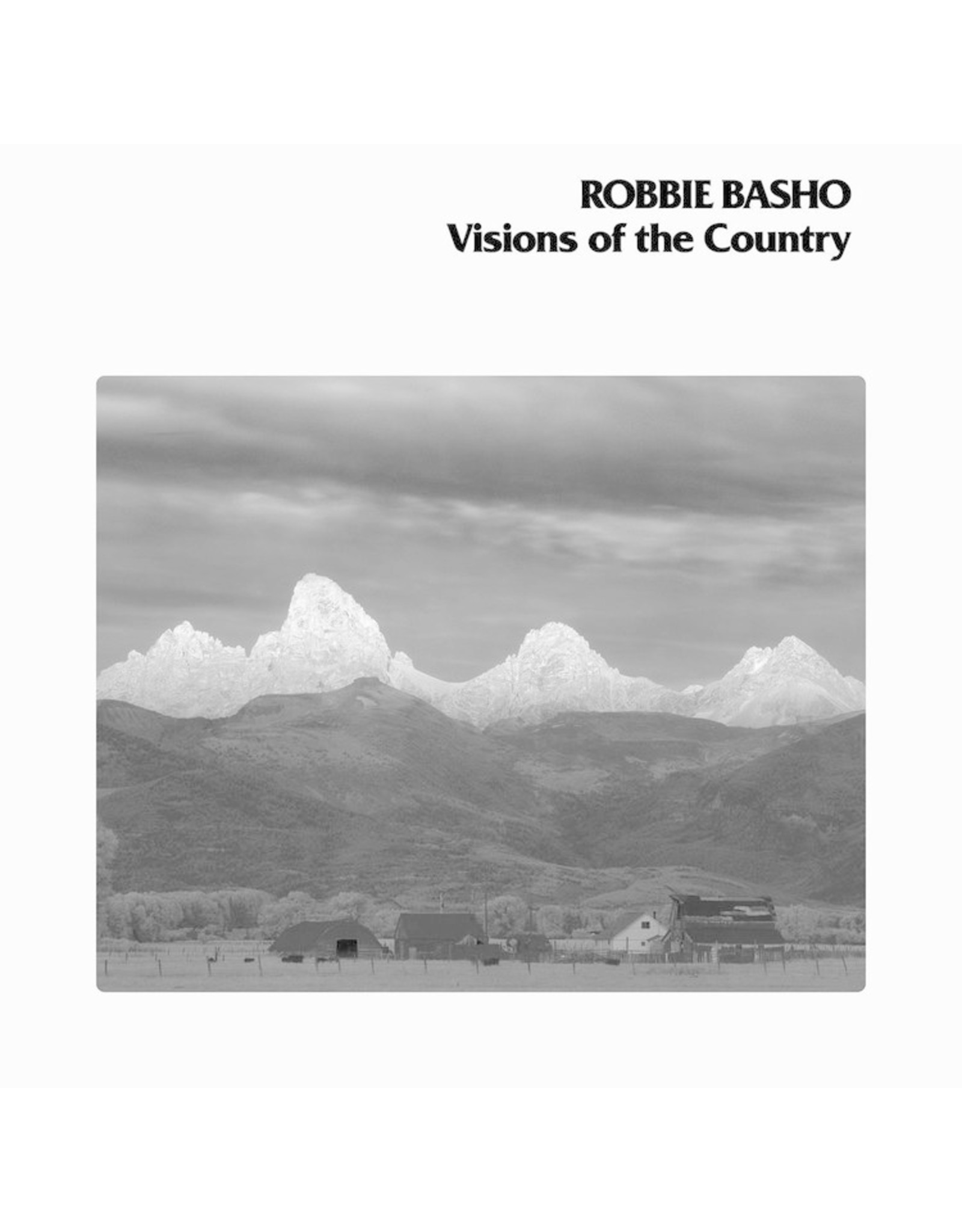 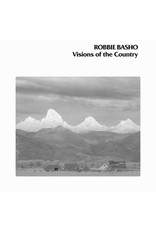 This deluxe edition of Visions of the Country features a gatefold, tip-on “old-style” jacket, 140-gram black vinyl, and small poster.

Recorded in the height of Robbie Basho's creative career, Visions of the Country was originally released at the end of 1978, slipping quickly out of print and into relative obscurity. The album is comprised of technically superb instrumentation (6 & 12 string guitars and piano); majestic compositions; transcendent singing and whistling; and astonishing lyrical, emotional, and spiritual depths.

It is with a feeling of tremendous honor and joy that we offer this re-issue, which we hope will please existing Basho devotees, and create new acolytes, in equal measure. The feeling is akin to re-introducing an endangered species back into its native habitat, for this album is a precious, mighty, and wild thing. Visions of the Country should not stay cooped-up in expensive e-bay auctions and low quality vinyl-to-Mp3 rips, it needs to soar gloriously in high fidelity through our culture once more!

Visions of the Country is most simply a depiction of the expansive American West, and an ecstatic journey into Basho's equally expansive imagination and mystical approach to creativity... In Basho's own words: "My philosophy is quite simple: soul first, technique later, or 'Better to drink wine from the hands than water from a pretty cup'; of course the ultimate is wine from a pretty cup. Amen."

Visions of the Country is a shining example of what artistic heights can be attained when soul and technique meet on a deep level – in our opinion it is one of the finest albums ever recorded, wine from a very beautiful and magical cup indeed. 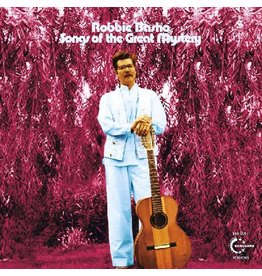 Robbie Basho was one of the big three American acoustic guitar innovators, John Fahey and Leo Kottke being the other two. Basho was the least commercially successful of the three, but his influence and reputation has steadily grown since his untimely deat
Basho, Robbie: Songs of the Great Mystery--The Lost Vanguard Sessions LP
C$54.99 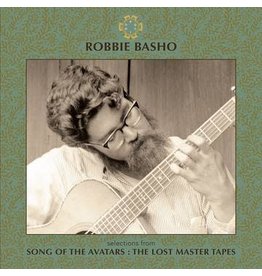 Robbie Basho (1940-1986) is widely regarded as one of the progenitors of what's commonly known today as American Primitive guitar. Growing up in Maryland alongside neo-traditional guitar explorers John Fahey and Max Ochs, Basho's path would take a decided
Add to cart
Basho, Robbie: 2020RSD2 - Selections from Song of the Avatars: The Lost Master Tapes LP
C$36.99
Please accept cookies to help us improve this website Is this OK? Yes No More on cookies »