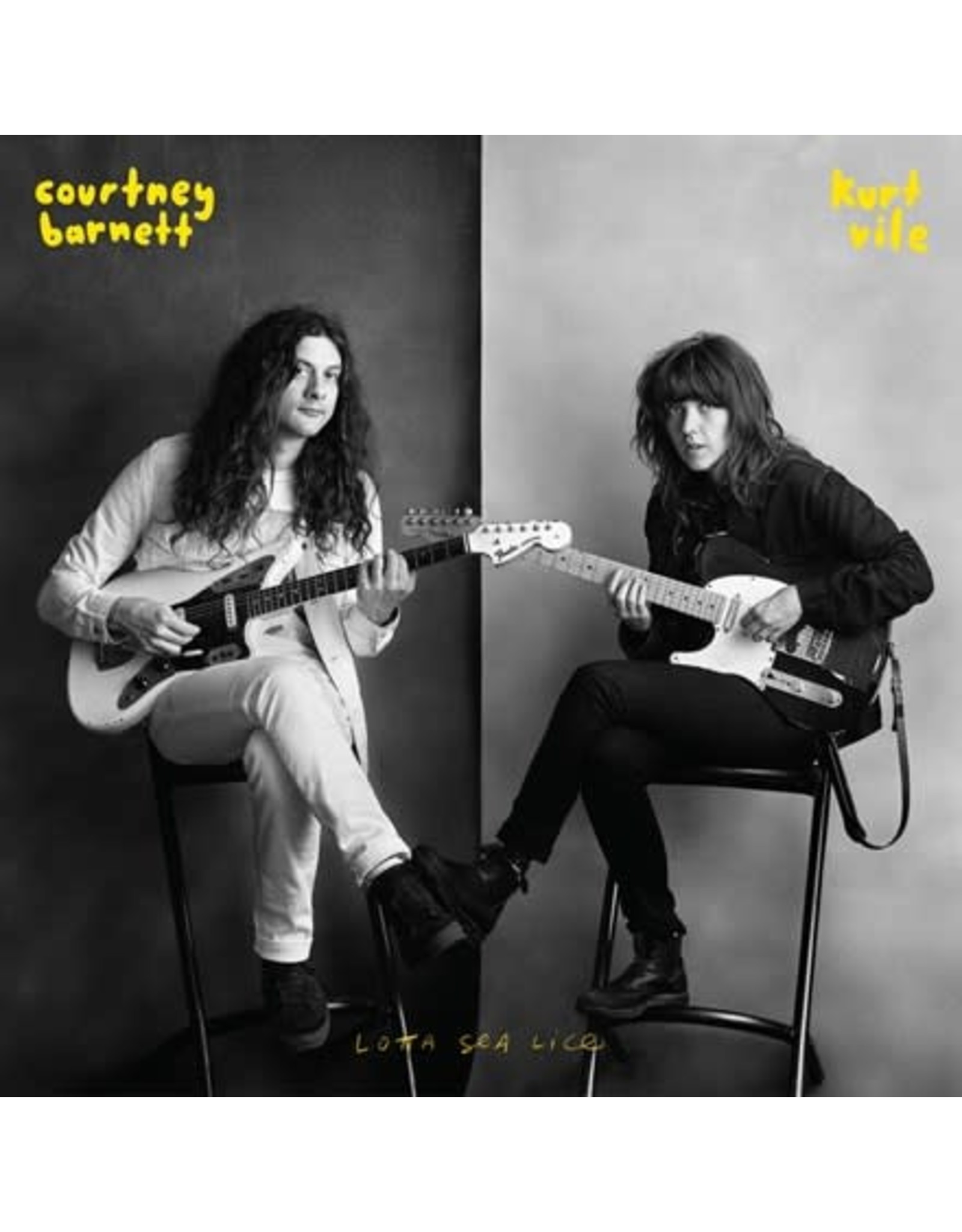 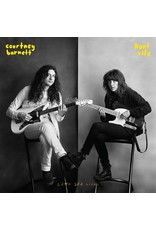 Lotta Sea Lice is a conversation between friends Courtney Barnett and Kurt Vile, documented in raw, unvarnished song, brimming with personal history, crackling with energy and shot through with humor. What started as a loose plan to record a couple songs with no plans for release, turned into this full-length - "because the vibe was so strong," says Vile. There's an unforced ease to the record, helped by the fact that the pair have been not just friends, but hardcore fans of each other's work for years. They also roped in colleagues such as Mick Turner and Jim White of the Dirty Three, Stella Mozgawa from Warpaint, and Aussie icon Mick Harvey (Nick Cave And The Bad Seeds).

The shared chemistry is immediately apparent in the album opener and first single "Over Everything," with dovetailing vocal lines and intricate, shimmering guitar. The lyrics play out as a rambling dialogue as they compare notes about songwriting and inspiration; it was the first song written for this project. The pair also tackle each other's tracks on the album, with Vile delivering a delicious, souped-up version of "Outta the Woodwork" backed by Barnett herself, and Barnett taking on Vile's "Peepin' Tomboy" completely solo, to spine-tingling result.

The overall effect of Lotta Sea Lice is of Barnett and Vile throwing open the doors to their house to listeners - it's their party, but everyone is invited!