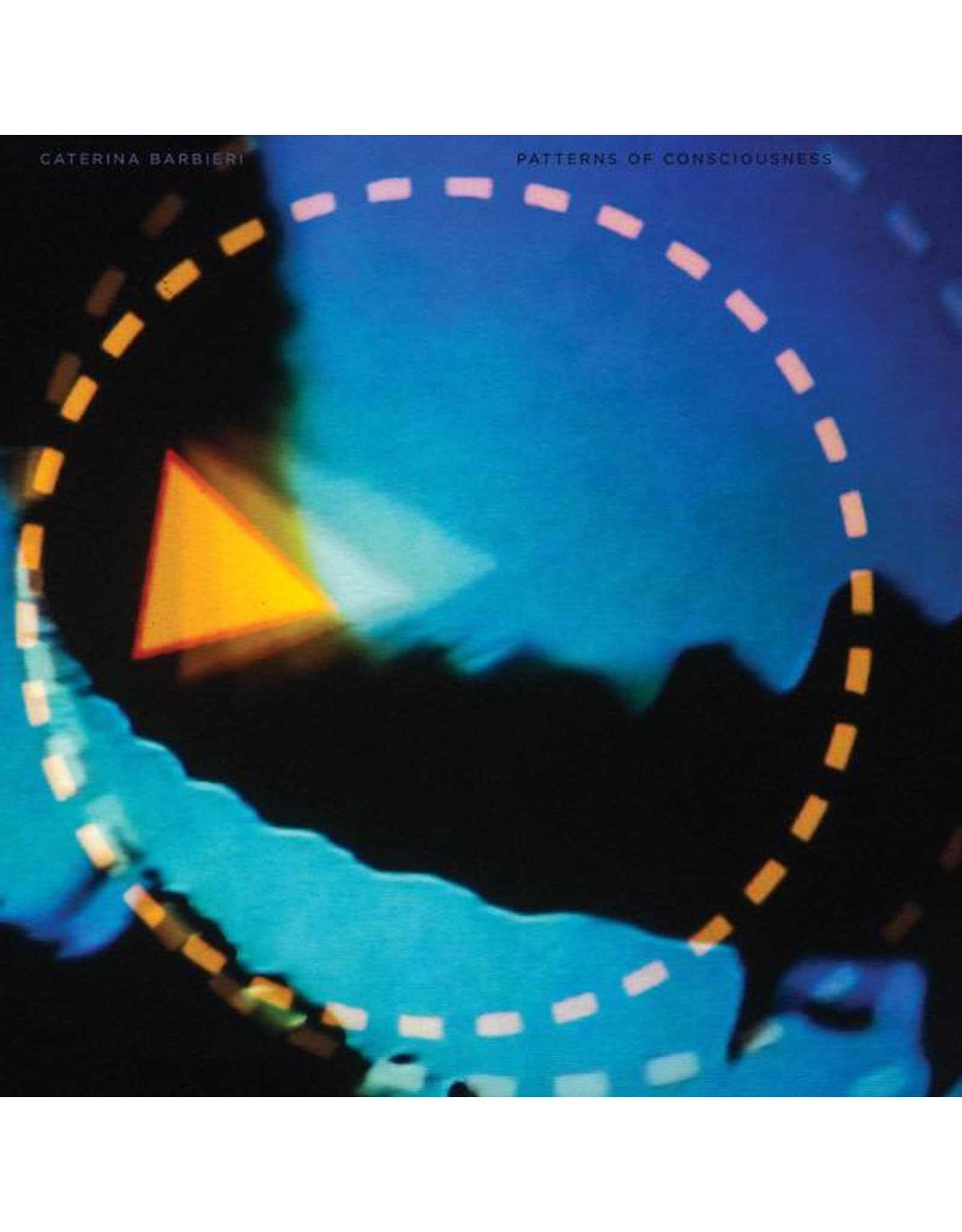 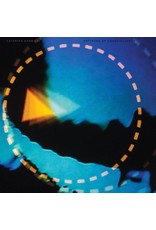 Patterns Of Consciousness is the powerful second full-length from analog synth composer Caterina Barbieri. Gorgeous high resolution analog textures and algorithmic melodies unfold under Barbieri's careful control, exploring the basic nature of sound and consciousness. These pieces are minimal in arrangement but maximal in presence asserting Barbieri as a unique voice in contemporary electronic music composition. Patterns Of Consciousness was originated by ideally infinite permutation of patterns through a disciplined and exclusive use of machinery (an indexed quad sequencer and a harmonic oscillator). By means of subtraction, addition, and jitter operations, Barbieri derives a myriad of interlocking patterns extracted from an original matrix of just few harmonic archetypes, gradually developing the potential of the reduced constellation of pitches and durations determined in advance. Pushing the limits of her monophonic instrument, Barbieri seeks out counterpoint from a single oscillator through the exclusive use of additive synthesis, fast progressions, extreme melodic jumps, and intricate delay lines. She develops an illusory counterpoint style influenced by her passion for baroque lute music, where fast arpeggios are employed to get effects of sustained chords and overcome the limits of fast decay timbres. But the highly formulaic and germinative style of these pieces is also influenced by Indian classical music's vision of sound as an agent of change and recreation. Patterns are understood as the cells of an organism or the units of a language: a limited set of signs that can be recombined to always generate new possibilities. In POC, repetition and permutation of patterns are explored as tools to reconfigure perceptions and bend emotions, approaching sound as a medium to develop and master our own perceptual art. Emerging machine intelligence, human desire of pattern detection and the understanding of music as a cognitive feedback between humans and technology are primary sources of inspiration for this work. All the compositions share a common fatalistic tension, an impossible running, a restless rush - somewhat nervous somewhat ecstatic - to grasp a meaning out of fragments. Every piece in POC is conceived as a generative entity, a dynamic and living being able to develop its own organic laws, whose inner potential of growth and change is embedded in the initial instructions of the sequencer. Music produced by Caterina Barbieri between September 2015 and January 2016. Mixed at EMS (Elektronmusikstudion) in Stockholm. RIYL: Alessandro Cortini, Eleh. Caterina Barbieri on Patterns Of Consciousness: "A pattern creates a certain state of consciousness. Once it is created, the pattern stands as an object exactly like the sound waves which generate it. We are at the same time inside and outside of the object. While being it, we observe it. Over time we become familiar with the inner structure of the pattern. We decode its gravitational centres, where our psychomotor attention is attracted, where everything seems to be drawn. When a change in the pattern occurs it causes a perturbation of the previously established field of forces. This causes consciousness to fracture, potentially unfolding layers of perceptions we weren't aware of or simply suggesting that we access only a fraction of our psychic potential. The layered nature of consciousness and the relativity of perception are some of the biggest secrets we can experience through sound."

Recital present the newest record by Canadian composer Sarah Davachi. Currently working on her PhD in Musicology at UCLA, her trajectory has been unorthodox. Hailing from Calgary, Alberta, which, if you've never been there, doesn't really scream "avant-ga
Add to cart
Davachi, Sarah: Let Night Come On Bells End The Day LP
C$41.99 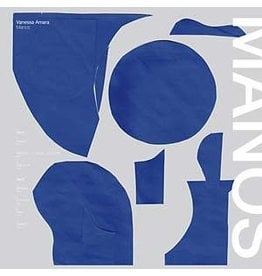 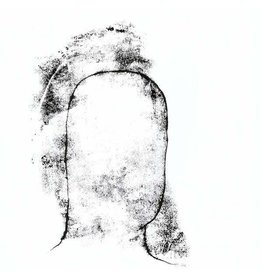 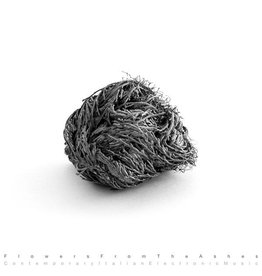