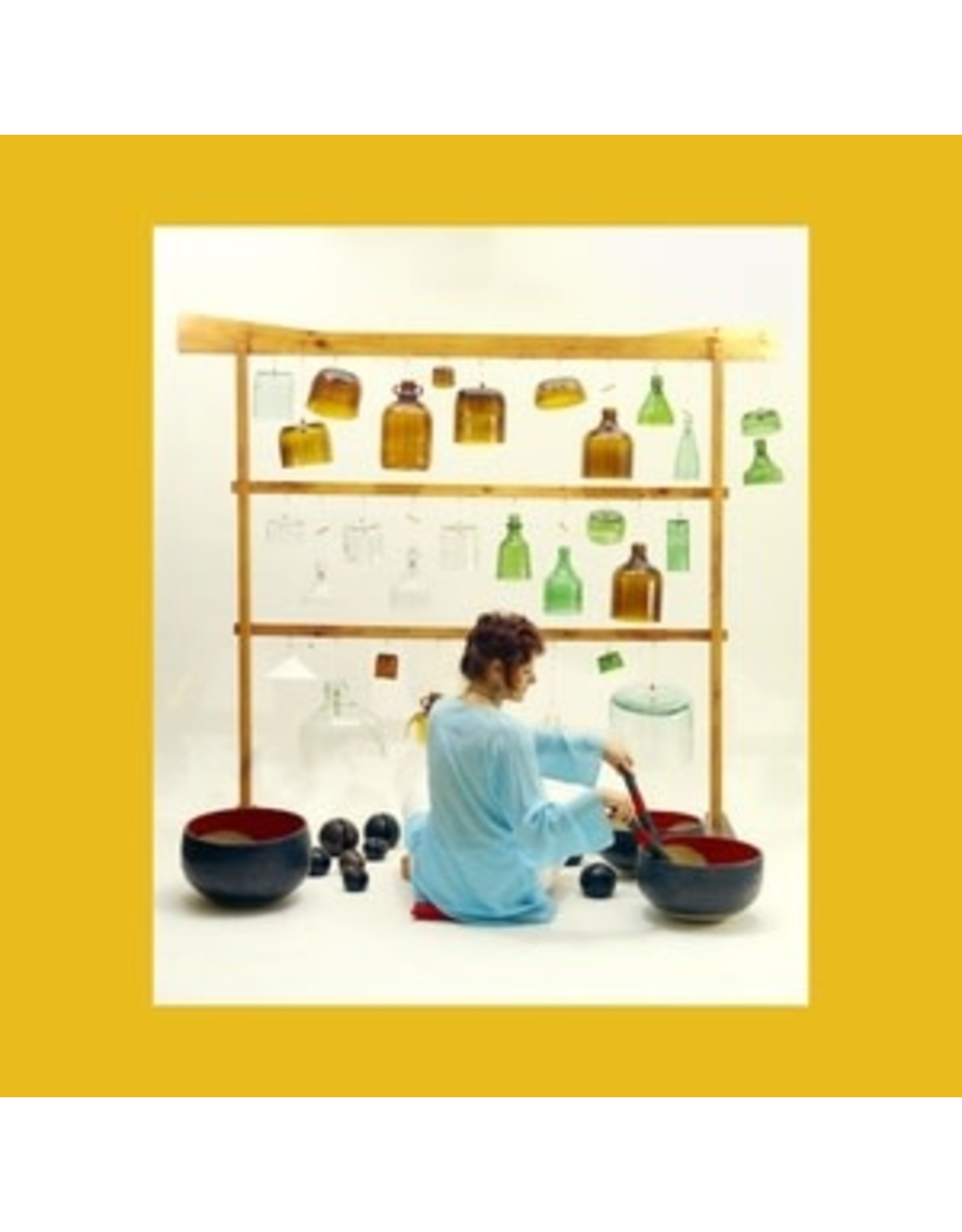 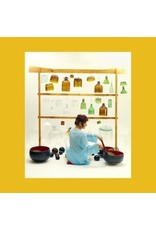 Efficient Space presents Soft and Fragile by Ros Bandt and LIME (Live Improvised Music Events), originally released by Move Records in 1983. A pioneering figure in Australian music, Bandt is known for her work with sound sculpture, electronics, acoustic ecology, and invented instruments, as well as her writings and teaching. Soft and Fragile comprises a series of structured improvisations performed on custom-built bells and gongs. On the side-long "Ocean Bells", Bandt performs on her "flagong", a three-tiered vertical glass marimba that she made in 1978, inspired by the "cloud chamber bowls" of maverick instrument builder and microtonal composer Harry Partch. Over a long tape loop made up of slowed down sounds from the same instrument, she delicately strikes the glass bells with mallets, allowing individual pitches to ring out and decay with the aquatic wavering quality that suggested the piece's title, eventually building into flowing melodic sequences. Structured as a series of events determined by the length of the performer's breath, this gently undulating music invites listeners to lose themselves in delicate microtonal fluctuations and subtle yet expressive phrasing. For "Shifts", Bandt is joined by Julie Doyle, Gavan McCarthy, and Carolyn Robb on a collectively composed work for clay bells. Atop a steady pulse, melodic and rhythmic cells expand and contract, shifting between LIME's four members. LIME also perform the closing "Annapurna", where timbres sourced from glass, clay and metal are freely threaded through a pulsating tape backdrop generated from loops of the ensemble chanting. While Bandt's ideas and techniques draw on aspects of the invented instrument tradition of Partch and Bertoia, Stockhausen's intuitive music, and the cyclical structures of American minimalism and Javanese gamelan, the floating world of Soft and Fragile also resonates with the work of new age outlier Stephan Micus and contemporary practitioners such as Tomoko Sauvage. In Bandt's own words, this is "elegant and sensual music where the body and mind have the time to reflect and catch up with the moment as it passes -- It is a music intended for respite." Presented in a redesigned sleeve showcasing the performers and their instruments, the reissue reproduces the extensive original liner notes.