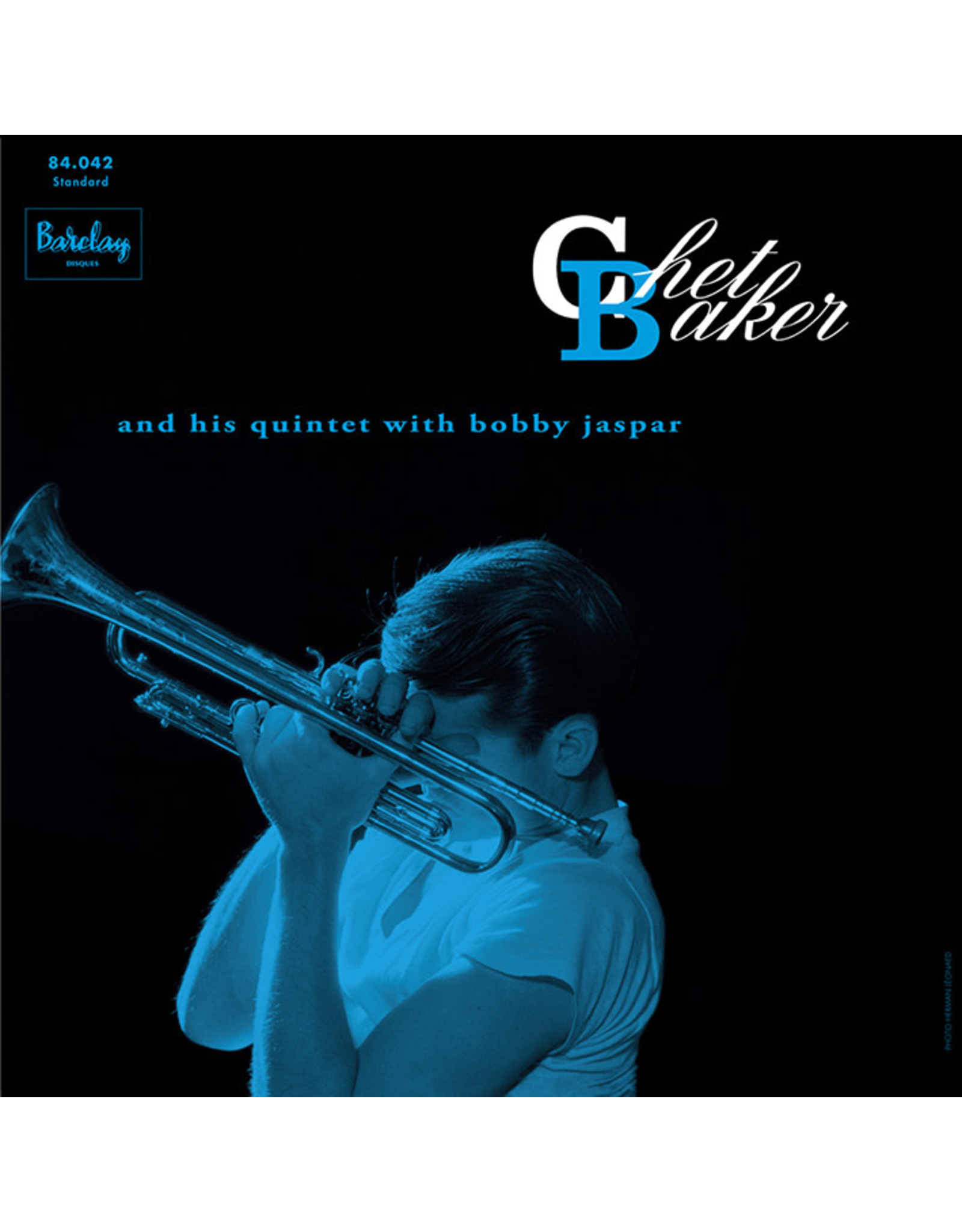 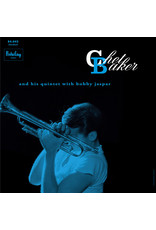 This session was recorded at Studio Pathé-Magellan in Paris, between Tuesday October, 25th, 1955 and February, 10th, 1956. This record is the third and last record for the Barclay label. In answer to an offer from Nicole Barclay, Chet Baker arrived in Paris early in September 1955. On the 22nd – or maybe the 23rd – he signed a contract to make seven records… (The figure was later erased and replaced by «three», which turned out to be correct). Released after the trumpeter’s return to the USA, this last volume was construed as rather a poor relation opposite the others in the trilogy, all the more so because, hurriedly drafted, the sleeve-notes did little to render unto Caesar the things which were Caesar’s. Unlike the earlier opuses, this one was in no way a concept-album: it contented itself with a simple overview of Chet’s Parisian associations, depending on where his fancies took him in the course of his stay. When Chet entered the Studio Pathé-Magellan on October 25th, only one member of his original accompanying trio was still present: pianist Dick Twardzik had died of an overdose, and drummer Peter Littman had returned home after selling his kit for whatever it would fetch. Jimmy Bond and his contrabass, however, were both still there, and in the ensuing octet session Chet’s melodic gifts were magnified by (remarkable) scores penned by Pierre Michelot – ‘Chet’, ‘Dinah’ – and Christian Chevalier ‘Vline’. The three pièces were mini-concertos, and the trumpeter loved them so much that he decided to do them again back in America… but not so successfully. On November 28th Chet went back into the same studio, this time with Raymond Fol on piano, Benoît Quersin on bass and Jean-Louis Viale on drums. They recorded two improvisations: the first was based on a 1932 standard from Howard Dietz and Arthur Schwartz, ‘Alone Together’, while the second began with ‘Exitu’s, a composition written by one of Baker’s friends, Phil Urso. The performances are among the most beautiful that Chet produced during this period, along with ‘Chekeetah’ – or ‘Chik-Etah’ – and ‘How about You?’ which put the seal on a partnership that had first come to light at the Club Saint-Germain, temporarily rechristened for the occasion: «Every Saturday and Sunday afternoon from 16h30 to 19h30 at the Barclay’s Club – 13 rue Saint-Benoît, Paris – Bobby Jaspar Quintet with American trumpeter Chet Baker,» read the sign. The format was stylistically ideal, leading Chet to abandon the quartet format he’d preferred up until then. To respect his next bookings, Chet had to get a stable band together, and as his pianist he chose Raph Schecroun – later known as Errol Parker – who was himself replaced by Francy Boland. Alongside him were bassist Eddie de Haas, who’d previously been with Martial Solal and Henri Renaud (the latter, in the adventure, also lost his regular drummer, Charles Saudrais, who was just seventeen. According to Jean-Louis Chautemps, “When Bobby Jaspar couldn’t do it or just wanted too much, they looked for someone cheaper; and that was me. There wasn’t really an audition: we were in the Tabou, I played with Chet, he said OK and, two days later, we found ourselves in Reykjavik, Iceland.” The tune ‘Tasty Puddin’g written by Al Cohn and ‘Anticipated Blues’, one of the rare pieces Chet claimed to have written, were in the repertoire played by this last Baker-led formation on the Old Continent. 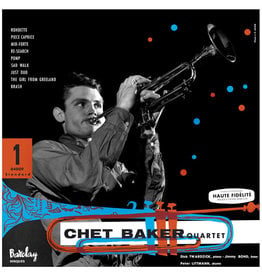 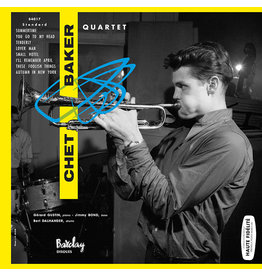 On October 24th only Jimmy Bond was still with Chet : Peter littman had returned to America, and his seat was now accupied by Nils-Bertil ‘Bert’ Dahlander, a Swedish drummer who’d accompanied Lars Gullin. At the Keyboard was an almost-unknown pianist name
Baker Quartet, Chet: Chet Baker in Paris, Vol 2 LP
C$64.99 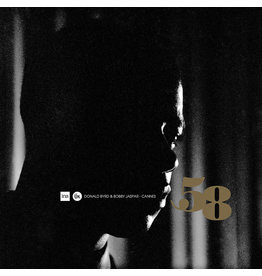 Donald Byrd’s residency in Paris in 1958 to study with composer Nadia Boulanger gave rise to one of the greatest bands of his career with Bobby Jaspar on tenor sax and flute, Walter Davis, Jr. on piano, Doug Watkins on bass and Art Taylor on drums. Sam Re
Byrd, Donald & Bobby Jaspar: Cannes ’58 LP
C$69.99 Style is not a given. Not many musicians reach the level of artistic personality where you can unmistakably recognize them. It takes character, roots, honesty, soulfulness. Nathan Davis had style. His tone on tenor was unique. So was his soprano sound and
Davis, Nathan with George Arvanitas Trio: Live in Paris - The ORTF Recordings 1966-67 3LP
C$139.99 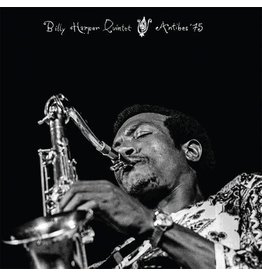 Two days after recording the first album ever issued on the Black Saint label, Billy Harper and his quintet were onstage at the Antibes Juan-Les-Pins jazz festival. Though Black Saint is a phenomenal album and is rightfully considered as one of the finest
Harper, Billy Quintet: Antibes '75 LP
C$69.99 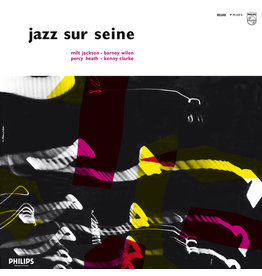 Tenor saxophonist Barney Wilen was not quite 21 years old at the time of this meeting with Milt Jackson, Percy Heath, and Kenny Clarke, three veterans of the Modern Jazz Quartet. But the young man is surprising mature and confident throughout the session,
Wilen, Barney: Jazz sur Seine LP
C$69.99
Please accept cookies to help us improve this website Is this OK? Yes No More on cookies »