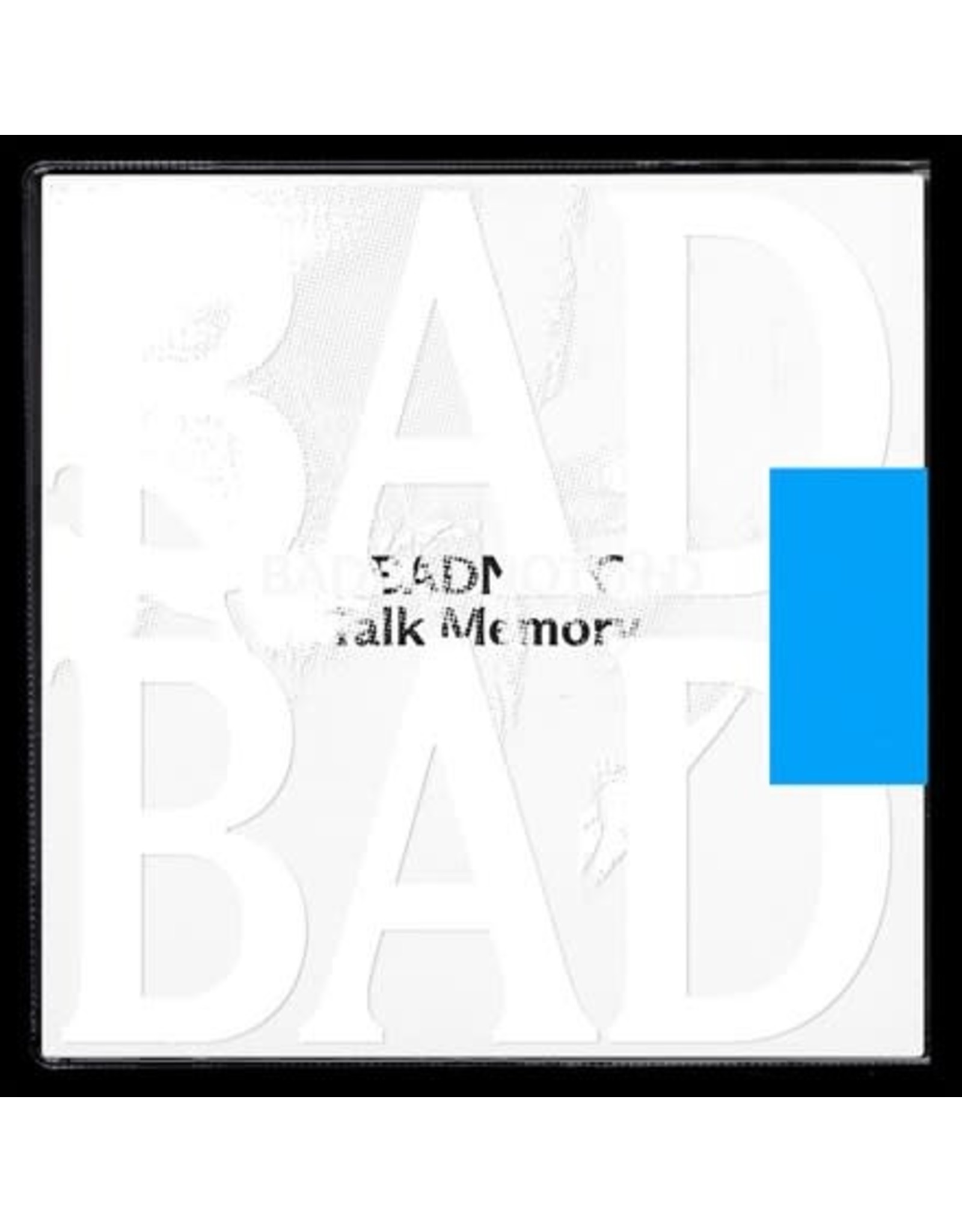 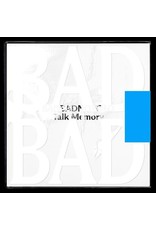 Canadian ensemble BadBadNotGood made their name by crossing genre. This seamless movement between style hit hard when they took hip hop into jazz and vice versa. Their latest album – and first with XL recordings – demonstrates them going back to their instrumental beginnings. Instead of looking at the now, they reflected the history and innovation of those that influenced them. To paraphrase Lamont Dozier, this is an album about going back to their roots. Talk Memory pays homage to the musicians, composers and influences that first informed their work.

One of the central driving forces behind their latest album was to capture some of the focus, energy and improvisation which is at the heart of their live shows. As they noted, a song is a living breathing thing that naturally changes and evolves as it is played in different settings. This is an album that plays with that thinking. After years of touring, the band paused, refreshed and looked at their history and experiences before starting out on their current instrumental project. A sense of reflection and renewed communication is at the heart of their current approach to making music, and the spark that led to the album's pensive title Talk Memory. Instead of recording and then developing the tracks on tour, the band decided to slow down and rethink their creative process.

By the time they entered the studio and recorded the improvised performances, they had already clearly approached the process of writing and composition. The approach was more intentional, had a longer gestation period and was created over two years. The speed of their compositions, performance and sound has shifted in fresh ways. Instead of improvising and growing their tracks on tour, that process happened in the studio. The band demonstrates a sense of emotional and poetic progress, not just technique and virtuosity. They consider themselves constant students, always listening and striving for new directions. Those new paths range from moments of cinematic pacing to distorted improvisation. The album is a kind of aural odyssey, with all the sense of psychedelic narrative that entails. It is about drawing on the energy of collaboration as it happens. The band recorded their latest work in analog studios, as an intentional way to stay present and experience without drawing from the internet for research or references.

The project is deeply cross generational, as BadBadNotGood brought attention to the lineage of artists that came before them and explored the privilege of being able to bring their experience and skill to their music. The album includes contributions from a breadth of multi-instrumentalists including Arthur Verocai, Laraaji, Terrace Martin, Brandee Younger, and Karriem Riggins, with the album mix coming from Russell Elevado. 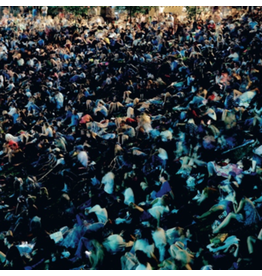 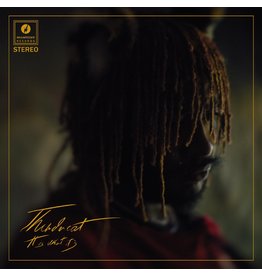 Thundercat is set to release his new album It Is What It Is on Brainfeeder Records on April 3, 2020, and shares the first music; “Black Qualls (featuring Steve Lacy and Steve Arrington). The album, produced by Flying Lotus and Thundercat, features musical
Thundercat: It Is What It Is (CLEAR VINYL) LP
C$44.99 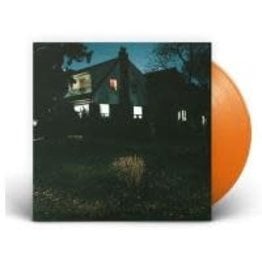