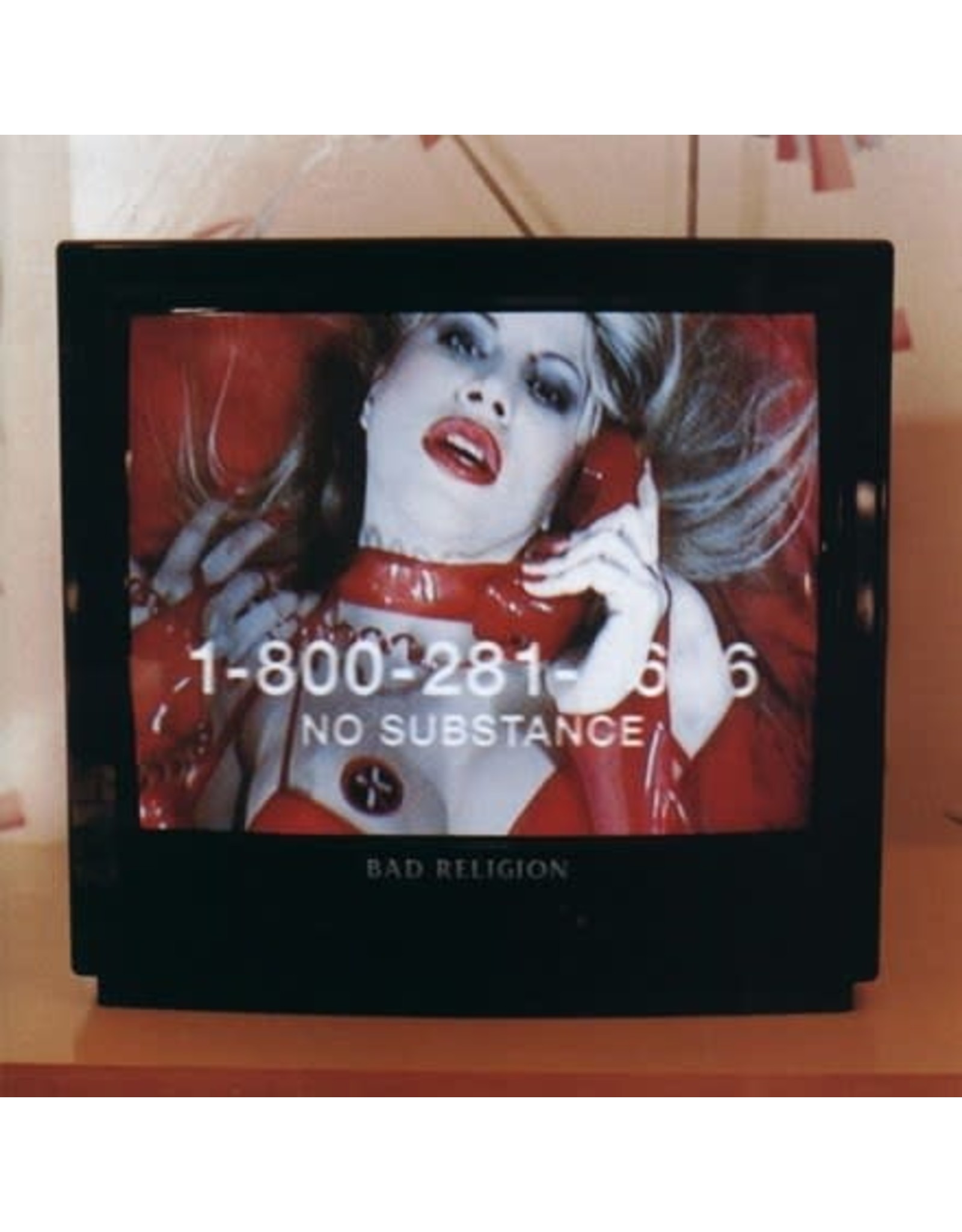 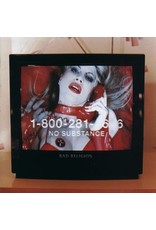 Bad Religion has become synonymous with intelligent and provocative West Coast punk rock and are considered one of the most influential and important bands in the genre. Over the past four decades the band has continually pushed social boundaries and questioned authority and beliefs armed only with propulsive guitars, charging drumbeats, thoughtful lyrics and an undying will to inspire and provoke anyone who will listen. Originally issued on Epitaph Records in 1998, No Substance was the band's tenth studio effort overall and second release following guitarist Brett Gurewitz's departure from the band (he would rejoin in 2001). Seen as a return to form for the band after the transitional The Gray Race, No Substance offers up tight and heady punk which touches on societal ills and world politics and still remains catchy as hell. Remastered from the original studio masters, bringing out a louder, more clear sound!