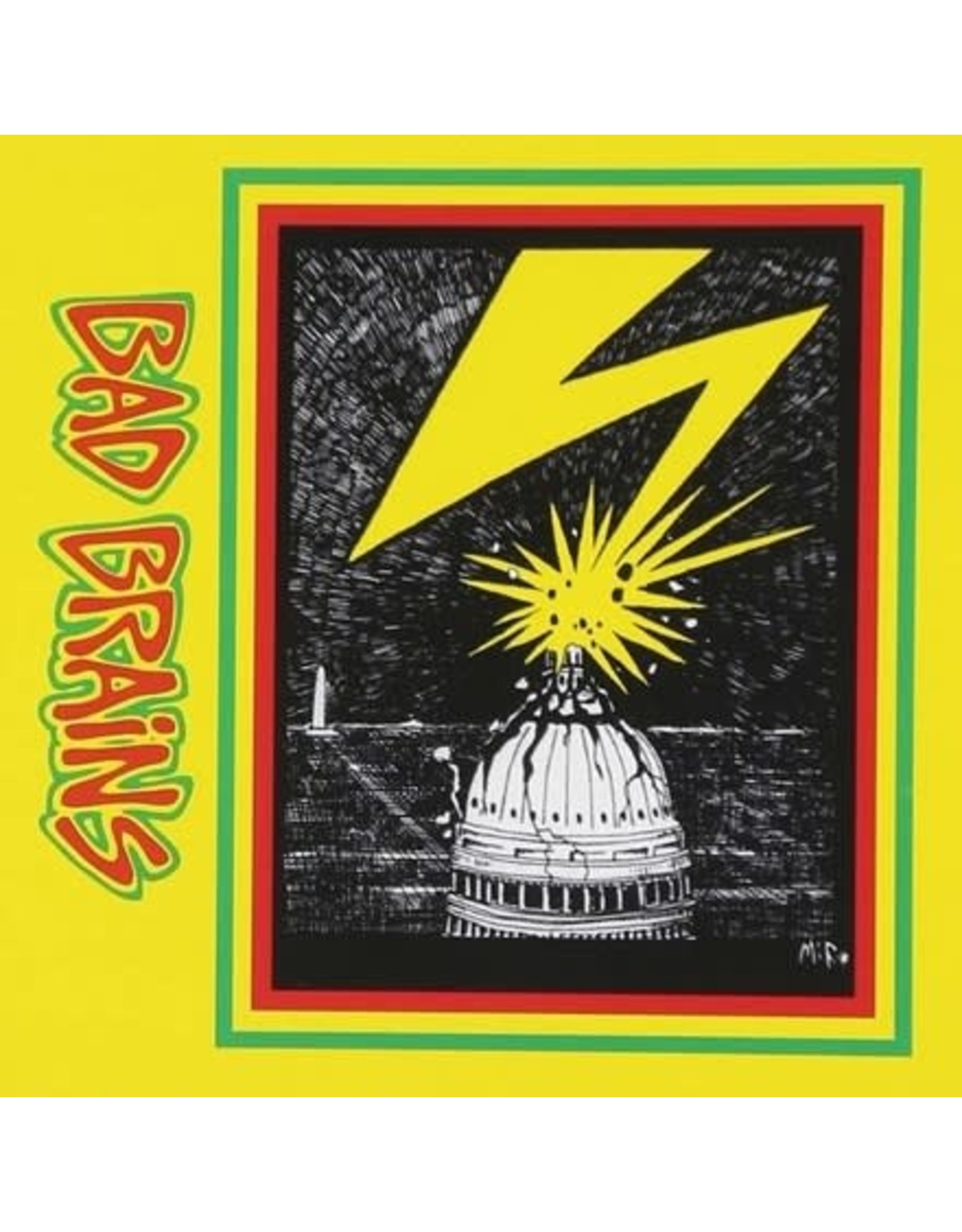 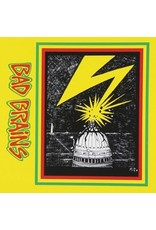 Canadian exclusive red & white splatter! For fans of hardcore, many would agree that the holy grail of the genre is Bad Brains' self-titled album, originally released back in 1982 as a cassette-only release on ROIR. The ensuing years after its initial release haven't dulled the album's fury and rage in the least, and it's still impressive how the band can switch gears from red-hot hardcore to cool reggae dubs in the blink of an eye. All the classics are here: "Sailin' On," "Banned in D.C.," "Pay to Cum," "Right Brigade," as well as one of their strongest reggae tunes, "I Luv I Jah." The back of the album boasts a quote from the Beastie Boys' Adam Yauch, which sums up the proceedings simply, "the best punk/hardcore album of all time." This reissue marks the second release in the remaster campaign, re-launching the Bad Brains Records label imprint. In coordination with the band, ORG Music has overseen the restoration and remastering of the iconic Bad Brains' recordings. The audio was mastered by Dave Gardner at Infrasonic Mastering and pressed at Furnace Record Pressing. 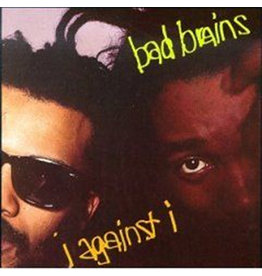 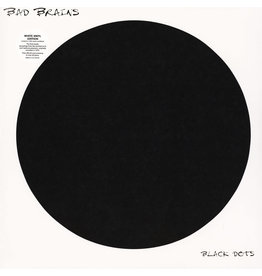 Bad Brains "Black Dots" is the first official studio recording for the seminal punk rock artists. This is its first official reissue in over 20 years, pressed in a limited edition of 1500 copies on white vinyl. Surfacing out of nowhere in 1996, "Black Do
Bad Brains: Black Dots (white vinyl) LP
C$44.99
Please accept cookies to help us improve this website Is this OK? Yes No More on cookies »