Avery, Daniel: Together In Static LP 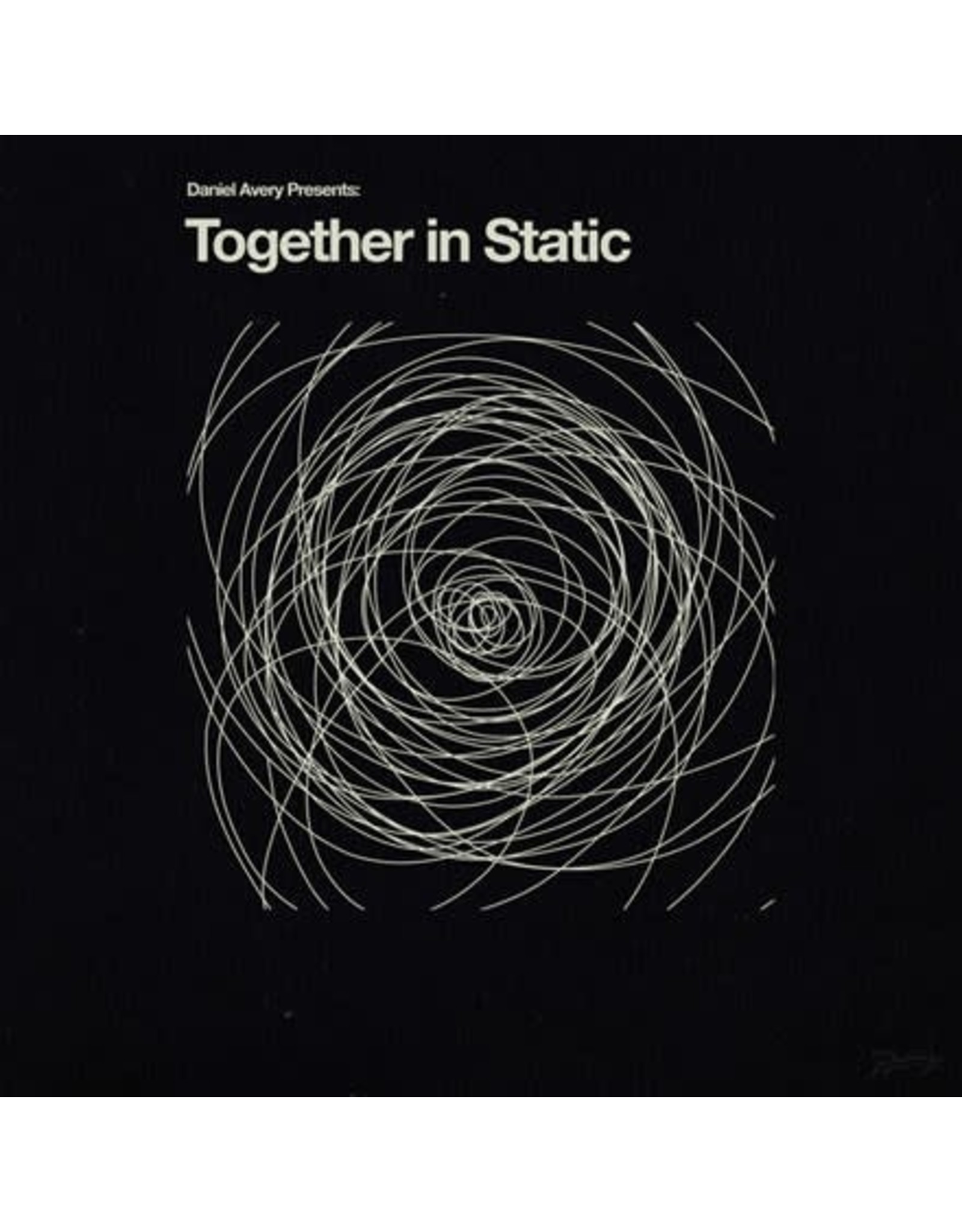 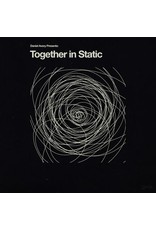 Mute presents Daniel Avery's new album Together in Static, which is comprised of songs created specifically for live shows, yet developed into an album during the process. Together in Static follows 2020's surprise release Love + Light and the collaborative album with Nine Inch Nails keyboardist Alessandro Cortini, Illusion Of Time. "As with many things this past year, the project took on a power and a life of its own right in front of me," Avery says. "The original idea was to simply play a couple of small gigs at Hackney Church during the last lockdown. I started to make music specifically for the shows yet, as plans continued to shift, I fell deeper into the waves. I considered a 12" or maybe an EP but by the time I came up for air, I realised I had a complete record I wanted to share. I feel it's some of my best work and I'm gassed for you all to hear it." 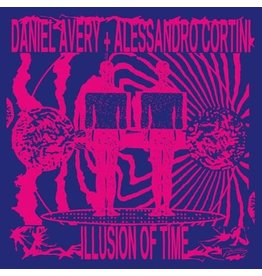 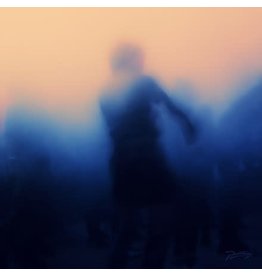 Love + Light arrives unexpectedly following Daniel Avery's recent collaborations with Alessandro Cortini on the critically acclaimed Illusion of Time LP and alongside Roman Flügel under the alias of Noun. Avery shares, "This record has been a real positiv
Add to cart
Avery, Daniel: Love & Light LP
C$37.99
Please accept cookies to help us improve this website Is this OK? Yes No More on cookies »